FIRST SHOW OF THE BICENTENARY OF THE WATERLOO BATTLE

The Waterloo battle was presented in a colorful show called "Inferno". It took place on a stage of 170 m opening in the middle of a field of wheat, and allowed history to arise with poetry in the spirit and memory of those present.

The spirit of war was far away, on this first show.  It was  a show between theater and cinema, with breathtaking special effects fireworks, fire dancers, horsemen, inclined screens. There even was a game of chess between Napoleon and Wellington.

I haven't seen the show personally, but everybody who did said that it had been extraordinary ! 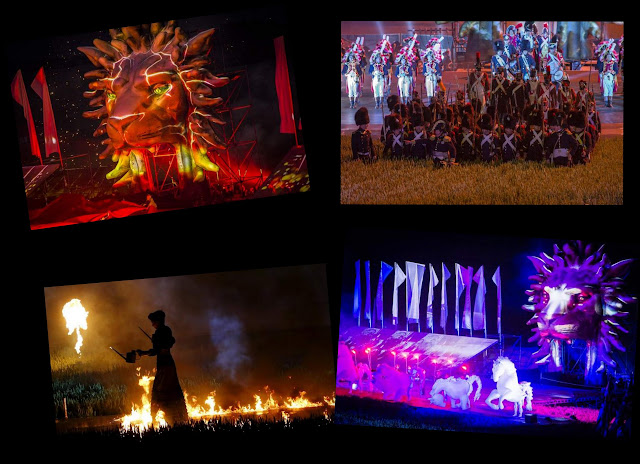 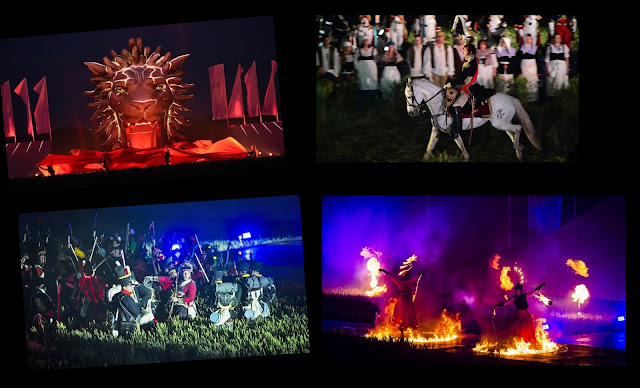 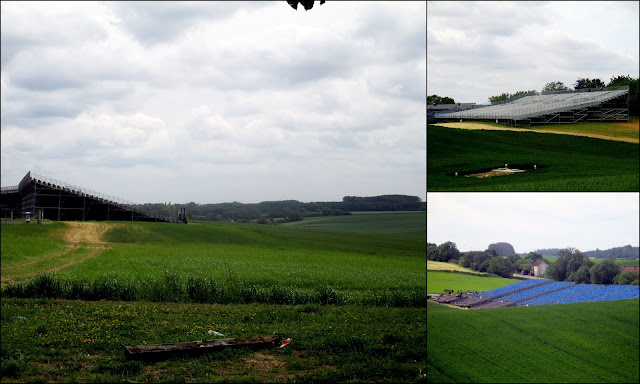 I have been following the re-enactments on the TV and in your posts. It must be exciting to be a part of it.

Will you get the chance to see any of the shows?

It looks very spectacular. I saw some images of the battlefield here on television. It all looks very real, but all those dead soldiers thousands of them, it was a terrible slaughter in those times.

Amazing. I wish I could see it.

The 'Inferno' is so very clever, might even be better than the re-enactment.