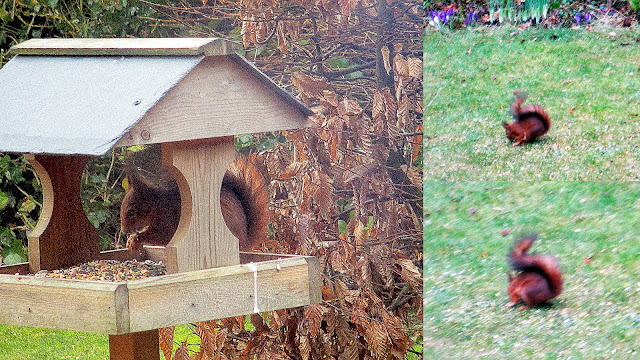 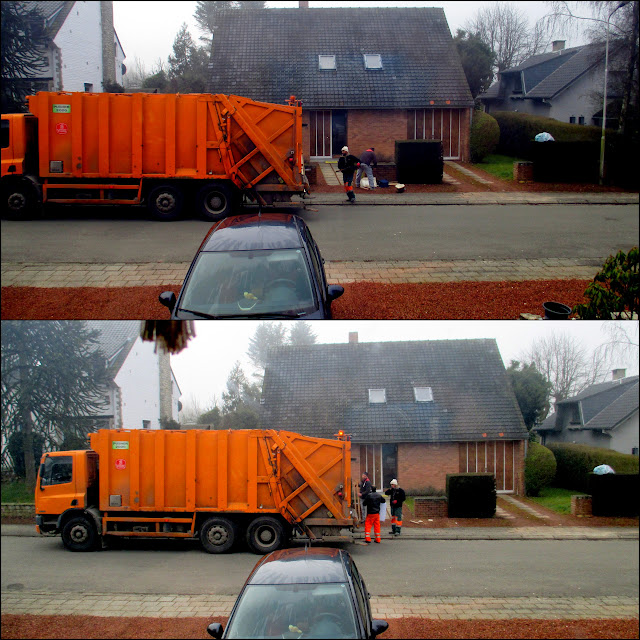 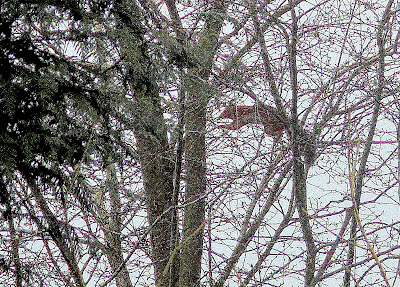 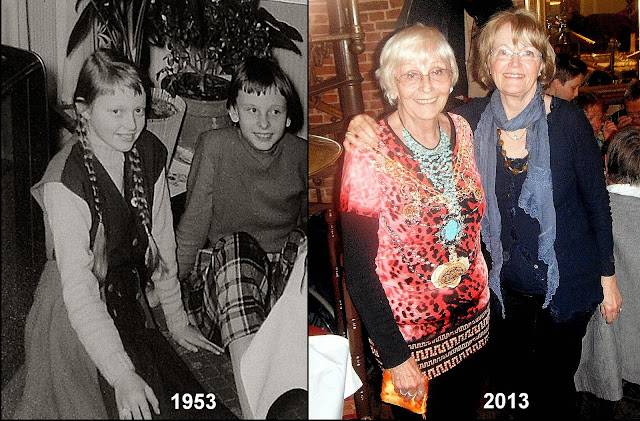 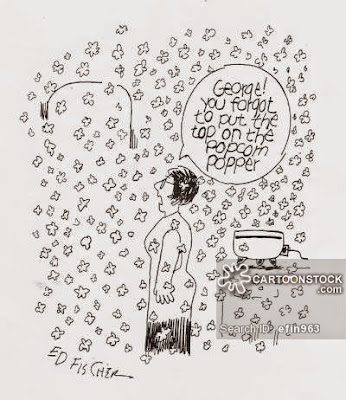 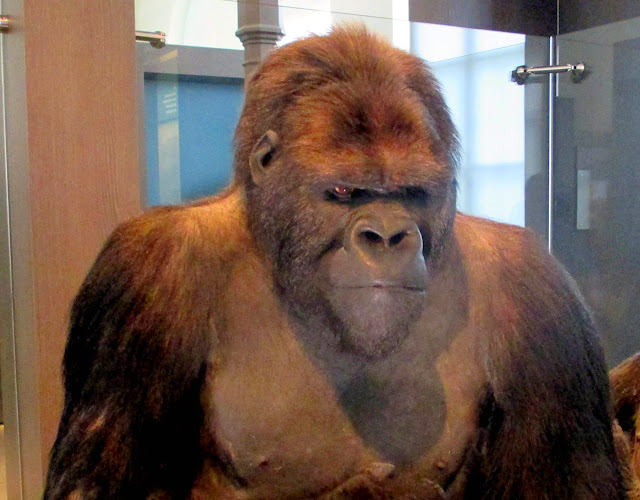 MY WEEKEND OF MARCH 7

Once again the city had invited the seniors for a theater play.

It took place in the city hall, which has a beautiful theater inside. Ever since we had the scandal with our mayor, I had seen this hall everyday on TV !

Before the play a lady held a speech in honor of the mayor who had done so much for the community for 30 years. There was a big applause and people stood up. 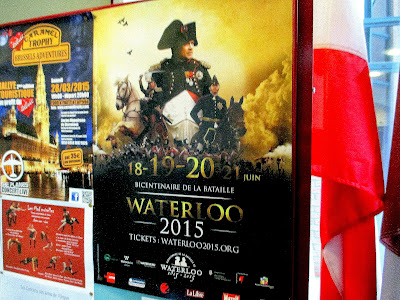 At the entrance I saw the first advertisings for the "Waterloo Battle bicentenary" which had also been organized by the mayor. 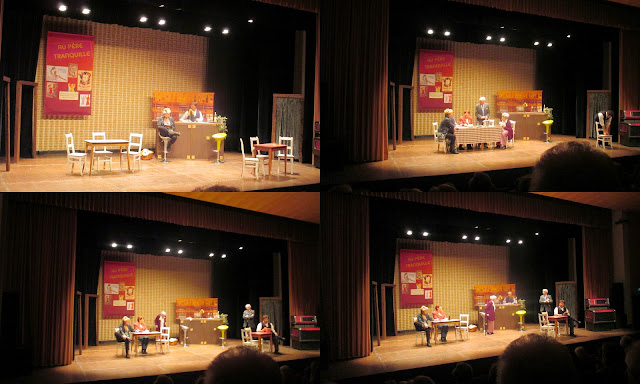 The play was a comedy and very funny, a family fight which could happen in all families of the world. We laughed a lot.

After the play we were invited to see the new building project in the center of Waterloo. 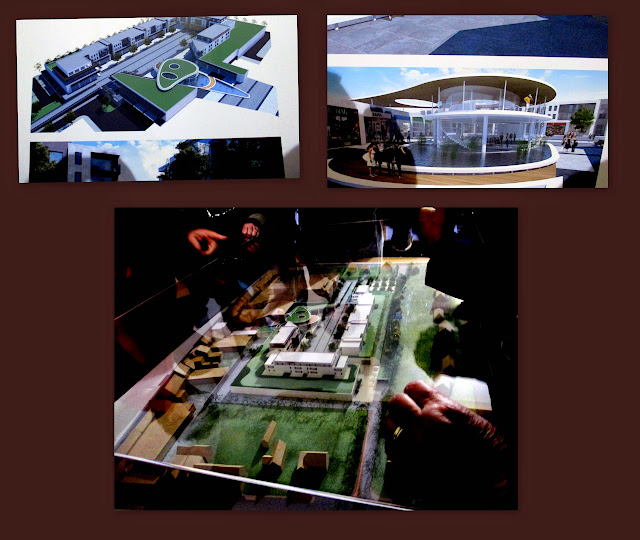 It looked very modern and the maquette should give us an idea how it would look like when it's finished. We were asked what we are thinking about this project. I only had one question : "Who is going to pay for it ?" which made the others laugh, because our city taxes are one of the highest in Belgium. Anyway before this thing is built with I don't know how many flats and shops etc, it probably will be finished when I can admire it from heaven or hell. 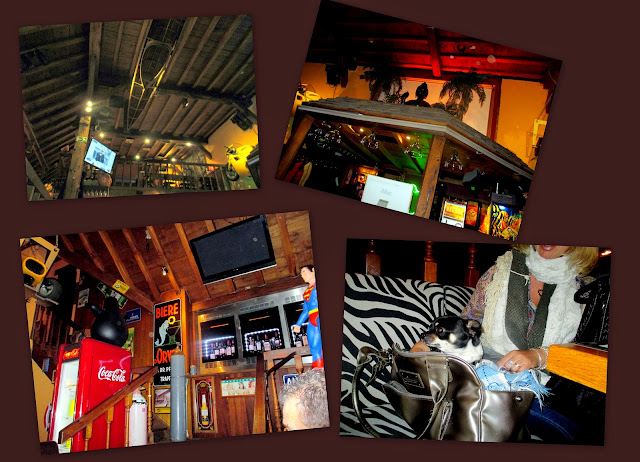 Then Nicole and I went to a Pub like restaurant where also drinks are served and our neighbor was this little doggy sitting in his bag. There was a birthday party and everybody was in a good mood and we chatted all together; Had been a nice evening.

On Sunday for the very first time this year, we had real spring weather ! 16 °C (61 F) sunshine and a blue sky ! I took the opportunity to drive to the next little town where they celebrated Carnival ! Normally Carnival is finished by Ash Wednesday, but there are still towns which celebrates ! 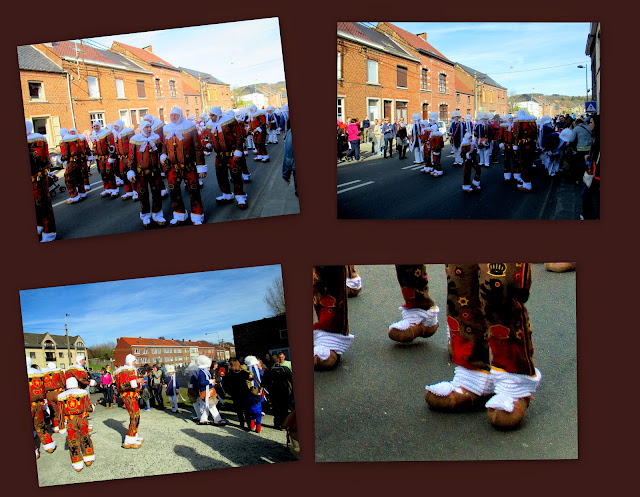 In all Belgian Carnival  the Gilles have to be present. They are originally from Binche and wear huge hats with ostrich feathers. They have bells on their costumes and wear clogs. They dance to a monotonous music with trumpets and drums move so that the bells are ringing and stamp with their clogs on the ground. It's very noisy ! 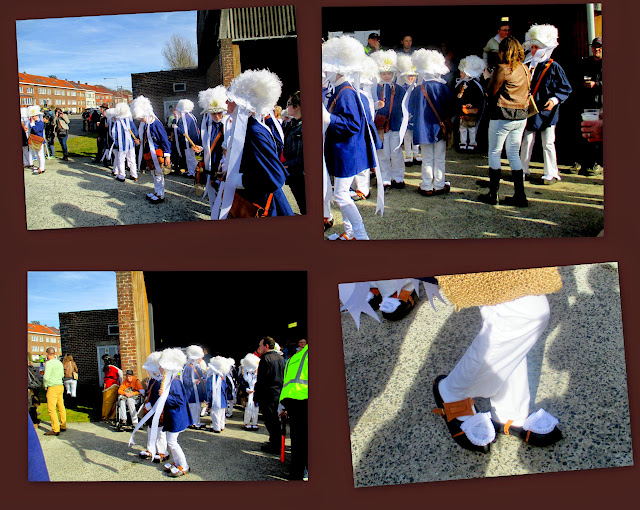 They were followed by this group of girls, unfortunately I don't know the origin of their costumes. 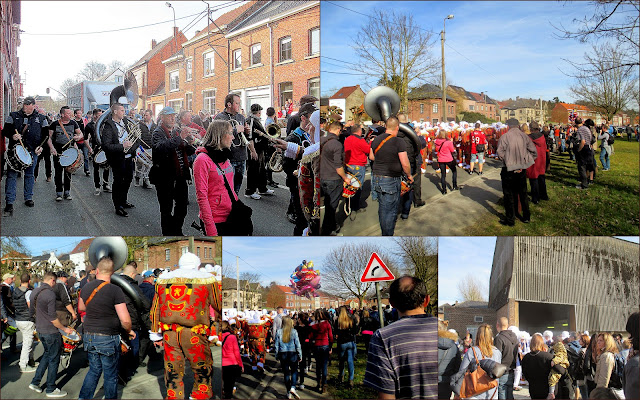 The crowd followed, so did I for a while, then I had enough and returned to my car.

On my way back I saw an unhappy princess, a bride, a little tiger (?) and Spiderman who probably called Spiderwomen on his smart phone.