When you read this I am on the way to Italy. 1200 km (746 miles) to drive but we will do it in two times and stop half way for the night. Next time I will post then from here : 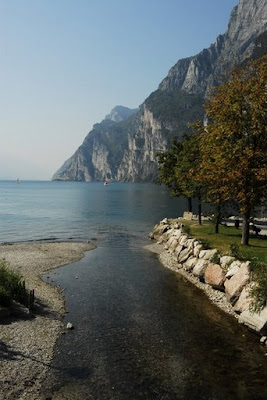 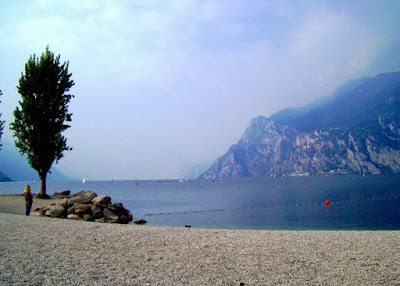 I will have this view every day 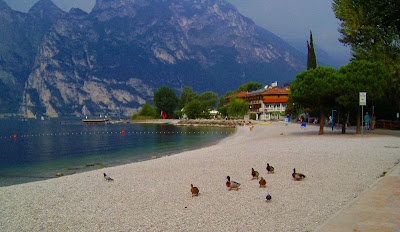 This is my "personal" beach 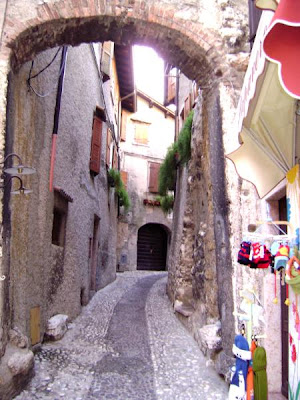 The little streets I will walk through 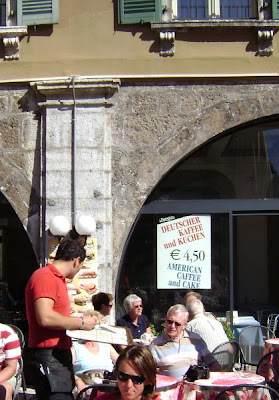 13 Things you notice that you're Not A Kid Anymore When...

1. Your biggest concern about dancing is falling.

2. Your back goes out more than you do.

3. You no longer laugh at Preparation H commercials.

4. You have a dream about prunes.

5. You tell the barber to comb it over the best he can.

6. Your Chihuahua weighs more than 25 pounds.

7. You read the obituaries daily.

8. Digestion is a consideration when reading a menu.

9. You are alarmed by how young your doctor is.

10. You wear knee high stockings with everything.

11. You find no humor in bladder control jokes.

No picture of the object available

BERLIN - Workers in a German post office in the eastern city of Chemnitz were startled on Wednesday when a package awaiting shipment began to vibrate and make a strange noise. The postal workers were worried that the package might contain a bomb and notified police.

Police brought the sender of the package to the post office. Further investigation found the package contained a life-size female sex doll with an electrical vibrating device deep inside an undisclosed location. The man told police he was returning the doll because it kept turning itself on at the wrong moment. You see it's not always a bomb !


No picture available ! (Fortunately)
69-Year-Old-Man Has Toothbrush Lodged in Rectum
A toothbrush was used to relieve a different "cavity" when a pensioner decided to use the dental instrument to scratch his hemorrhoids. The 69-year-old man ordered into the hospital after the toothbrush became lodged in his rectum. An X-ray revealed it was deep inside near his pelvis. Although this was first recorded case of a toothbrush having to be removed from the rectum, the British Dental Journal reports doctors have recovered toothbrush holders, toothbrush packages and toothpicks in the past. I have heard of heroin bags in this place but a toothbrush ?? Surprising objects in surprising places !

What is obscene these days?

When John McCain was my captive'

Tran Trong Duyet claims no torture was carried out at Hoa Lo
Tran Trong Duyet - a sprightly retiree and amateur ballroom dancer - must rank as one of John McCain's more unlikely supporters. Mr Duyet was in charge of the notorious Hoa Lo prison - the place where Mr McCain says he was brutally beaten and tortured. McCain is my friend," said 75-year-old Mr Duyet. I can confirm to you that we never tortured him. We never tortured any prisoners. He did not tell the truth," he says. But I can somehow sympathise with him. He lies to American voters in order to get their support for his presidential election. McCain is a politician after all, they all lie or tell a slightly modified truth. And during a war everybody has been an angel afterwards !

Beatrice and Eugenie triumph in the style stakes at Royal Ascot

The Queen's granddaughters Princess Beatrice and Princess Eugenie were firmly in the spotlight on the first day of Royal Ascot as they joined fellow royals in donning hats to watch one of the country's premier racing events. I am quite sure that they make fun of this Ascott show !

It's no wonder proud grandparents Queen Paola and King Albert of Belgium looked happy at a recent family get-together. Every one of their 12 grandchildren – from the eldest, Amedeo, 22, to tiny nine-week-old Eleonore - was present for a photo session at Laeken Castle. And the former king, his brother, was childless ! Albert at least increased the Belgian population !
Posted by Gattina at 06:59 4 comments:

The first time we went with our son to the Garda Lake in Italy we stayed in a hotel. But keeping a two year old in a hotel was a nightmare. So we decided to buy a tent and camp. We brought the tent which was very big and for 6 persons to my Mother in Law who kept it in her basement and when we arrived for our yearly holidays, we just had to put it up.

One year the camping place was quite full and we got a place rather outside in the bushes where everything was still growing quite wild. One night we woke up, hearing steps around the tent and a loud scary breathing. Mr. Gattino took the wooden hammer we had to fix the tent and looked outside. Dark night without any light. He took the torch and looked around. Nothing. We fell on our matrasses and were relieved. But then the steps came back and this horrible breathing too. Fortunately little son slept peacefully. Mr. Gattino, again armed with the hammer and torch went out of the tent into the black night and when he directed the torch towards the place where the steps came from, he found himself nose to nose with a German shepheard dog who happily looked at him and waggled with his tail ! This was the burgler who had sneaked around the tent !

Of course we had a big relieved laughter afterwards, but I will always remember this night where I got so scared !

HulaGirlAtHeart wants us to show "topic….clothing…specifically clothing you can’t get rid of. We all have at least one or two items of clothing that we can’t part with, even if we can’t or don’t wear them. I want to know about yours".

Here I have a big problem because I don't keep anything in my wardrobe what I don't wear. As soon as I am fat up of something I give it away. I didn't keep my wedding dress as so many women do, I had transformed it into a white cocktail dress and worn it for sometime. The veil had belonged to my best girl friend and after the wedding I gave it back.

The only things I kept during all these years are my son's little Hippie vest when he was 2 years old in 1975 and his christening costume. We had postponed the christening to May so he was already 9 months old. I remember that he hit the priest on the head with his candle. The clothes are quite big but he was already very tall as a baby. Today he mesures 2 m (6.6 ft). 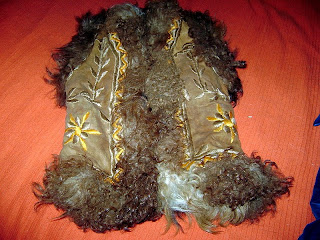 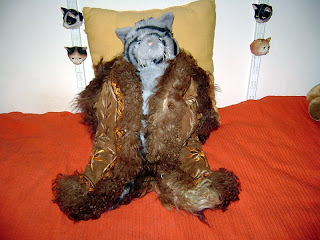 I put the cat inside to show the vest's size 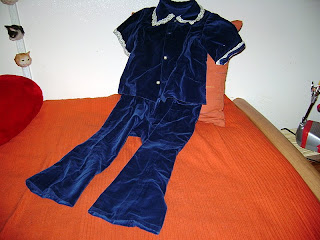 This little suit is made out of blue velvet and had a white portuguese lace collar which I don't find anymore. It was offered to him by his portuguese Godmother.

Each year in June Waterloo organizes the reconstitution of the battle of Waterloo, which took place on the 18th of June 1815. It always is a big event and tourists from all over the world are coming to watch the battle. The soldiers in their costumes from 1815 perform the battle as truely as possible. They are coming from the England, Scotland, Holland, Germany and France. 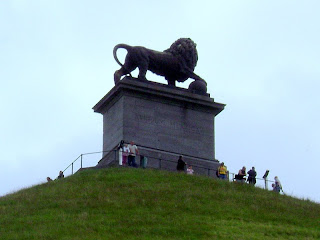 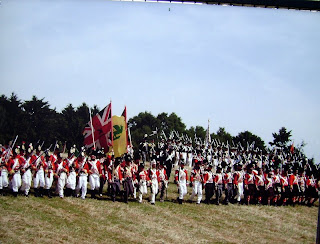