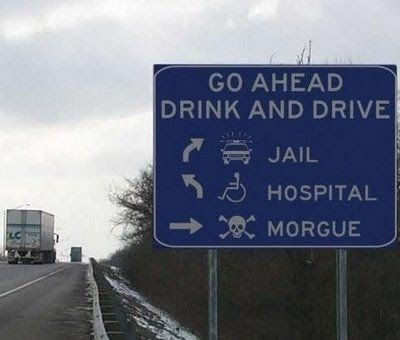 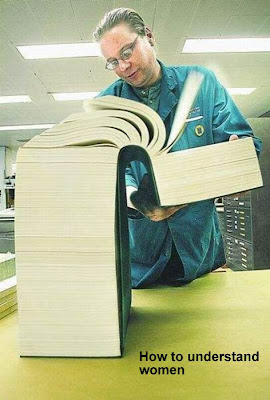 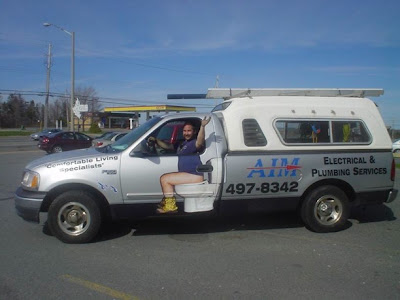 I suffer from the white page syndrome :

1. I certainly cannot say that this week had any favorite day, except Monday with my acqua gym group, we had a lot of fun as usual. We were joking about the clowns who are supposed to form a government and we came to the conclusion, that they all should be replaced otherwise in 10 years there will still be a Belgium without government ! It's just like discussions between deafs !

2. I visited Ilona who is still stuck with her broken toe, and left her early at 4 pm, because I had to go with cat Arthur to the vet. Since a few days he doesn't eat and behaves strangely. I took the highway because it's quicker and found myself stuck in a 20 km long traffic jam, and instead of 20 min it took me 2 h to arrive home ! The reason was a truck which had hit another car fell on one side and as it was loaded with chicken they escaped from their cages and were running around everywhere on the highway ! A friend of mine watched this incident out of her window and said it was just unbelievable all the people running behind the chickens to catch them. It took 4 h until the highway was usuable again !

3. Sorting out and filing pictures and blogging helped me through the day, I was so worried about Arthur and waiting for the blood test results. Finally I got a call from the vet that apparently he has nothing very serious.

4. Big discussion in my painting group about cat and dog diseases, and all kind of suggetions of what I should feed Arthur to get his appetite back. I really felt comforted. The afternoon I spent with my neighbor Vivienne, who informed me about everything what was going on in the neighborhood, fortunately nobody died, divorced, or had other troubles, besides with their kids at school.

5. I nearly caused some accidents coming back from the vet, because after Arthur had got a shot against infections, I let him out of the cage and sit free in the car. Of course he went to the back sat there and looked out of the window, washed himself from top to tail and was admired by the cars behind and besides me and the people on the side walks. I felt like the chauffeur of a star with so many attention !

I stopped to take this picture !

At home he gobbled down a full bowl with minced meat in which I had added an egg, so we were happy that for the first time since nearly 3 days he ate !
Posted by Gattina at 06:00 14 comments:

WATERLOO WHERE I LIVE

When we decided to move from Brussels to Waterloo in 1975, it was to escape the city and move to the country side, not far from our work, only about 15 km. Little did I know about the history of this town, about the very bloody battle, Wellington, Napoleon etc, history hadn't been my favorite at school and I had probably slept over the battle.

Of course living here I learned more and more, especially when we took around guests from abroad. In the 70th it was still a sleepy little town without supermarkets and you could climb the 253 steps up to the Lion for free. The Panorama of the battle and the wax museum was already there but the entrance fee was nearly nothing. That changed with a new major ! And Waterloo today has become a tourist attraction over the years. Now we have sightseeing buses, and when you visit the the Lion site, you have to pay 15 € (21 $) for climbing up the steps, a movie about the battle, and the entrance to the Panorama.

Each two years a reconstitution of the battle is performed on the original battle field and it looks as true as possible. During that time you can see Soldiers in their historical costumes, especially the Scottish soldiers in their skirts doing shopping in Waterloo, which looks rather funny.

of course we also have a very old cimetary, which is not used anymore

The city hall is quiet new, but the station hasn't changed a bit over the years and the church is still the same which was used as hospital to the wounded soldiers from the Waterloo battle in 1815.

The Lion site is outside the city center, but the Wellington museum is in the center. There Wellington lived during the battle. Of course our movie theatre has been modernized and for posh people there is the "Passage Wellington" with its very expensive boutiques.

and on the other side of the main street is the "New Gallery" also with expensive boutiques.

Along the main street are other shops and boutiques and outside there are nice living areas.

In the city center is also a beautiful park which is used for Farmer markets, Halloween or Easter festivities or other festivals.

Fortunately around Waterloo, there are still fields although they have "shrinked" due to massive house building.

Although I live here now for 36 years, I still love my Waterloo, which probably became more famous because of the Abba song than because of its battle !
Posted by Gattina at 06:00 22 comments:


Under the name "Folklorissimo" a big festival took place on the Grand'Place in Brussels.
read more here here
Posted by Gattina at 06:00

of September 17. If you participate please put the little logo on the top of your post and leave your link.

This weekend there was again a big folklore festival, this time on and around the Grand' Place in Brussels.

Of course there were many people and tourists and everybody had a lot of fun, despite the rather cool weather. But dancing warms up !

Before I returned home I went to this very posh looking restroom, acquarium, mirrors and dim lights which made say an eldery woman " I can't see anything, there is not enough light, it looks like a brothel here and I am too old for that !" We all laughed.

and the bar "Le cercueil" (the coffin) which I knew from my 20th is still there even with a summer promotion. Inside the tables are coffins, and you drink out of skulls. I asked myself if the skeleton was still the same.

Sunday was the "Day without cars" in Brussels. Only owners (like doctors) with a special permission were allowed to use their cars and taxi drivers. Otherwise only buses, trams and subways and on this day everybody could ride for free ! People used the boulevards for roller skating, biking, walking or just dancing around ! I went to the midi market to do some shopping. The trains were packed too ! In the afternoon a friend from my painting group came for a cup of tea, she wanted to see our new front garden to give her some ideas for hers.
Posted by Gattina at 06:00 10 comments:

Considering that I blog since September 2006, I refrained myself to participate, but it made me curious. I thought if I could only find a post which had the most comments. Of course it was a post with only a funny picture for Wordless Wednesday which made over 45 comments. But I wanted a real post where I wrote something and not the once where I have to be wordless. Anyway these wordless posts had a lot of success over the years, I have to admit the comments are easy to write too. (lol, hahaha, funny ... etc. ...)

But the once which really had lots of comments, (now don't think I am a comment collector, far from that) were these once :

Christmas ornaments with 41 comments in 2007

Virtual friends with 32 comments in 2011

I came to the conclusion that the posts I liked the most, have maybe readers but not commentors, which is a big difference and the once I didn't like at all, where I had only done my daily "duty" got the most.

It also happens to me that I read a post, but don't have time to make an intelligent comment, so I rather leave it instead of making a stupid one, or just copy and paste the same comment in all posts, to make a comment marathon.

Conclusion : Blogging is and remains my favorite hobby ! And if you feel to do statistics with the above mentioned questions : go ahead ! 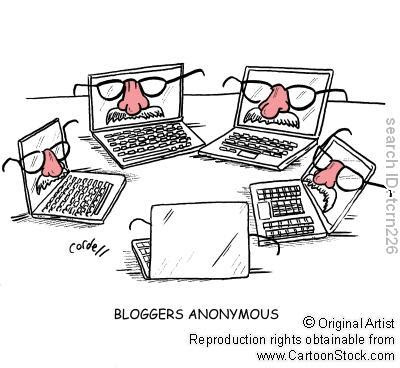 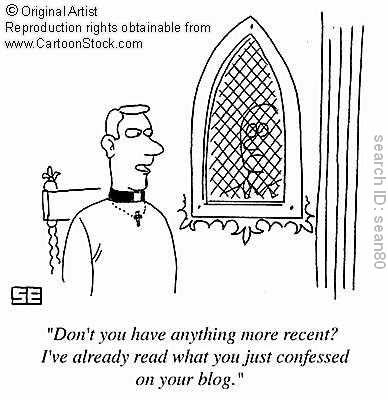