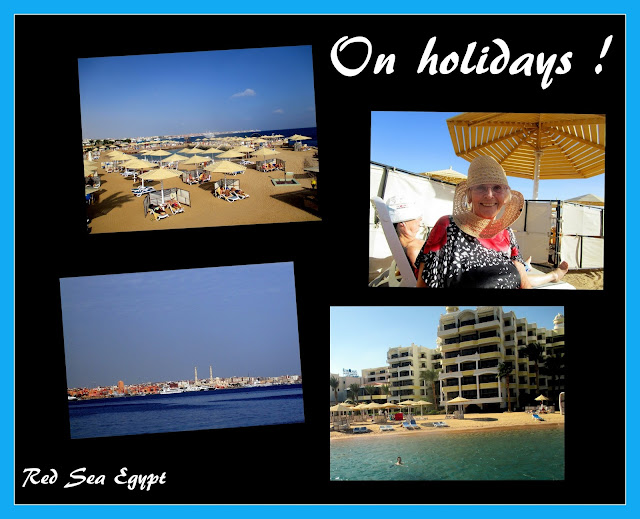 I am happy to announce to you that I am escaping the cold and rainy weather in Belgium and will leave for Egypt. 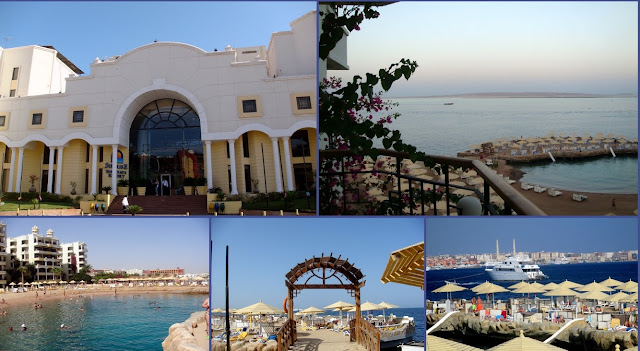 I will  stay in my "second home" the Sunset Holiday Resort in Hurghada for the 8th time. Each year I go there for two weeks to prepare me for the winter and fill my tank with vitamin D.
If I am not overloaded with work, I will write or participate in themes. 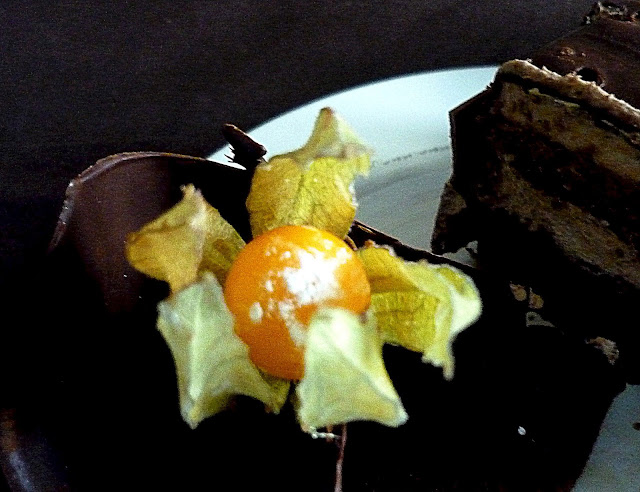 This tiny fruit sat on the birthday cake, I ate it, but I really don't know what it is.


Our weekend was very nice and funny ! We celebrated Grandson Toby's 7th birthday a little late because the exact date was on November 17. So he first celebrated with the Dutch family, parents, grandparents uncles and aunts etc and then with us, his best friend and parents. 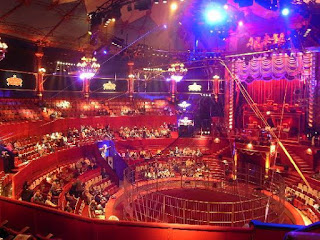 First on Saturday afternoon we went to the Circus ! What an event, none of them had ever been in a circus and it was of course wonderful for them. We were a bit disappointed because it was a restricted winter program and there were only few animals, dogs, ponies, and camels ! With the new law wild animals are not allowed anymore in a circus, but the horses were missing too. 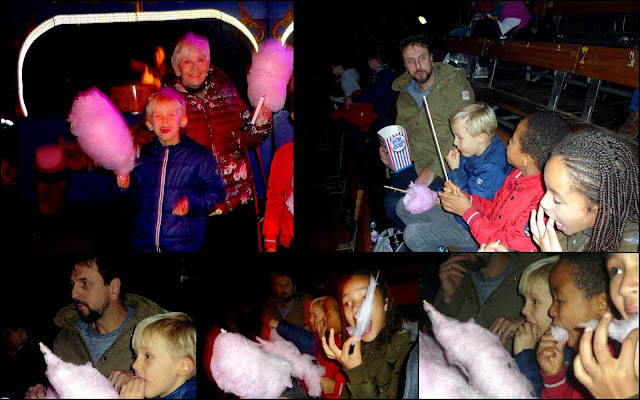 never mind, armed with an enormous candy floss (in French we call it "Barbe à Papa" Dad's beard)
they watched the show for two hours.

In the evening we went to a usually very nice restaurant but this time everything went wrong. First we had to wait for an hour then finally the starter came, but there were only 2 waiters, very strange for such a lot of guests. Suddenly Toby got sick, one of his eye swelled and as he is allergic his Dad took him home and we wanted to pay and follow, as we had already eaten. No way to get an invoice there were tax controllers in the kitchen (on a Saturday night) and that's why probably there were only so few personal, they had escaped for tax reasons. After a long discussion and nearly a fight, the men finally could pay our meal and we returned home, where poor Toby lay on the sofa, not feeling well at all. We returned home because Toby stayed with Benjamin his best friend. 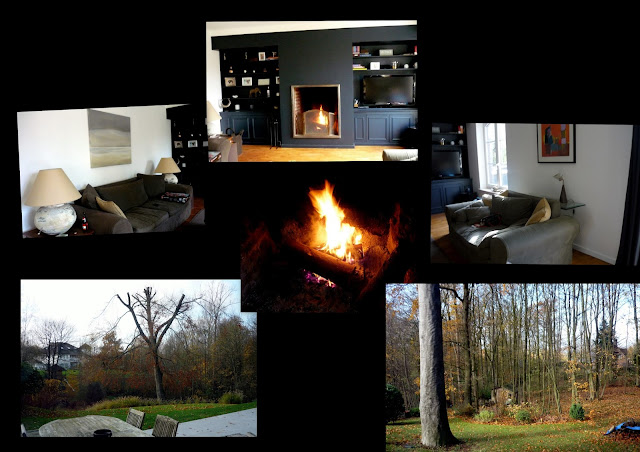 Benjamin lives in a big house with a huge property around with even a little wood so that they can run around and play as they want and don't have to feat to be run over by a car.

We had the birthday meal 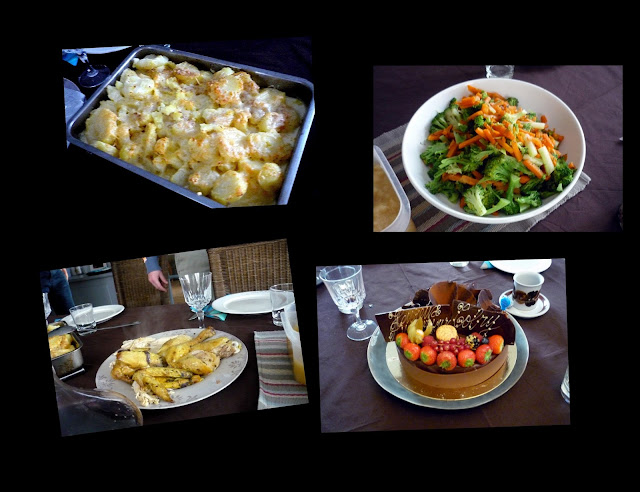 chicken, roasted ham and vegetables, and of course this beautiful cake. 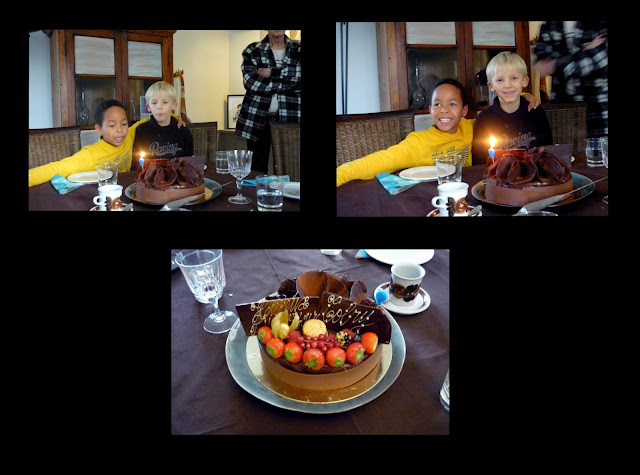 That must have been the best because the boys after having blown out the only candle we had (Toby was complaining that he is not one but seven) attacked the cake and not much left. 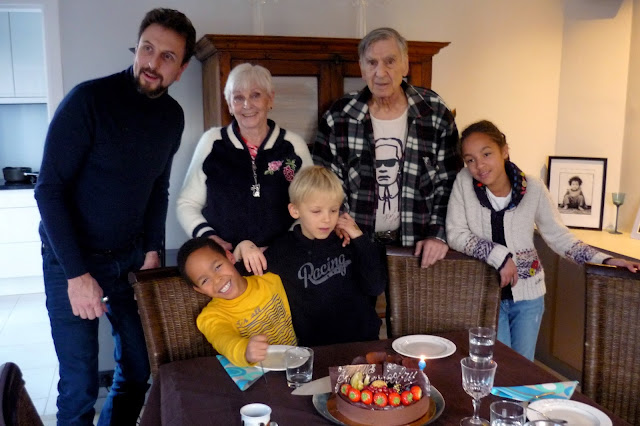 and here we were all posing together except Benji's mum who took the picture.

It had been a very nice weekend.
Posted by Gattina at 10:08 5 comments: