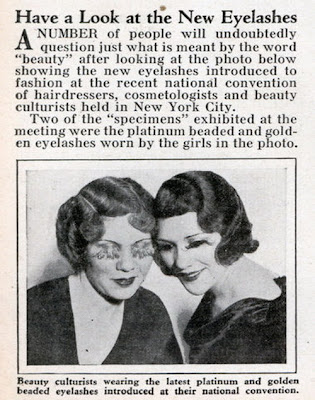 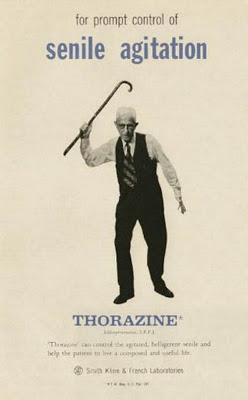 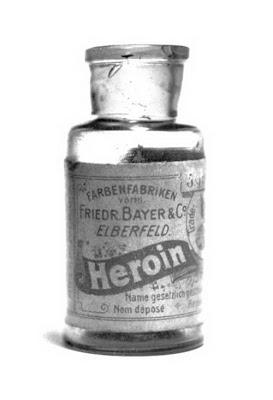 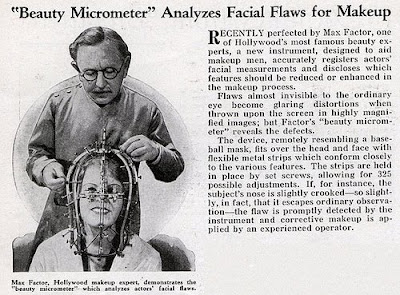 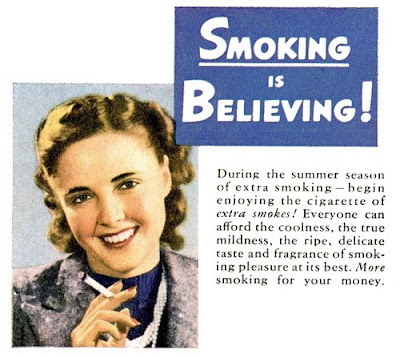 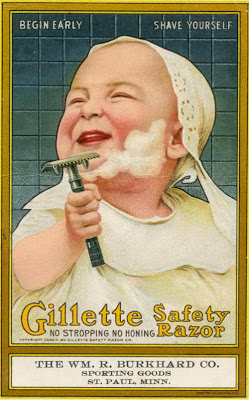 1. After acqua gym on Monday, 4 of us had lunch together in the new Waterloo Sushi "shop". It's rather a "New Age" snack than a restaurant. The menu was delicious, we had a soup, a carottes/orange salad and 12 sushis ! We all were so full we couldn't even eat a dessert ! Of course there were lots of subjects to discuss about, and how we would change the world ....

2. My friend Chantal was stuck home because her car had to be repaired, so I went to visit her and did my shopping at the same time in Nivelles where she lives. It's about 15 km, the same distance I have when I go to Brussels. She had found a very nice bed for her brain damaged husband (after a car accident). He lays there, can't eat alone, or get up, he is just like a vegetable. But this bed has a remote control can be put up and down and it is far easier for her to feed him. Drinking our Karkade tea still from Egypt, we were talking about what happens there, and both sincerely hope it will be finished by November, because we want to go back for our winter holidays.

3. Wednesday we has so much glaze that it was impossible to go out when you didn't have too. 800 cars were damaged and 4 people died ! Dominique, Chantal and I wanted to go to the cinema because a new French comedy had come out, but then we prefered to stay home it was too dangerous. But Dominique came over and we watched Julie and Julia which we had missed. It was absolutely hilarious and even Mr. G. who had the intention to leave us women watching a typical female movie alone, stayed and laughed with us. That's what we were doing during the whole film.

4. As I couldn't go out without risking a broken leg or rather a hip in my age, I took the opportunity and did back ups and other neglected things on my computer. I also had to write a few private emails and worked a little on my blog book, but it goes very slowly ! I don't want all posts to be printed so the selection takes time.

5. Our painting group was rather small because quiet a few had to stay home because they had catched a cold, no wonder with this wet and cold weather. I nearly finished my surrealistic painting, which is not so my cup of tea, but our teacher wanted us to paint this style. And tomorrow starts another kind of painting, all rooms in our house will be repainted.
Posted by Gattina at 06:00 19 comments:

WHAT MEANS Q IN FRENCH ?

This time I ran out of ideas to find something interesting which started what a "Q". Like Jenny who last time had a lack of imagination and finally wrote after a conversation with her little granddaughter about the dirty letter !"P" .

This gave me the idea to explain that we also have such a word in French and that is "Q" it is proncounced like "cul" and means "arse". Of course this letter is the favorite one for all kids learning the alphabet and spelling names. The unfortunate person who has a name ending with Q or (cul) is often subject to laughter. Two Q's is even better.

Of course there are also other words starting with a Q, like quotes for example, and then you google (that's a new verb I found out) for "kid's quotes"

- If you give your dog a bath, you get one yourself.

- No matter how hard you try, you can't baptize cats!

- You should never surprise a cow when you are behind it.

But there are others far more sophisticated once !

Have you ever "quomodocunquized" ?? Probably yes, because it means "to make money in any way possible"

Are you a querent ? I mean one who asks a question ?

Or have you used a quadriga which is a two-wheeled carriage drawn by four horses ?

I think that is enough for today before I become a quoz which is an absurd person or thing.
Posted by Gattina at 06:00 25 comments: 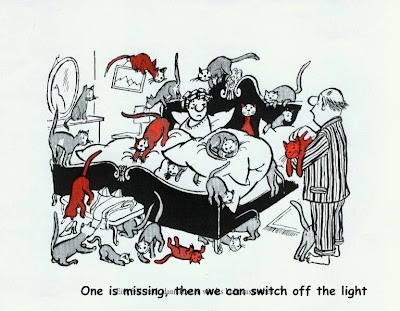 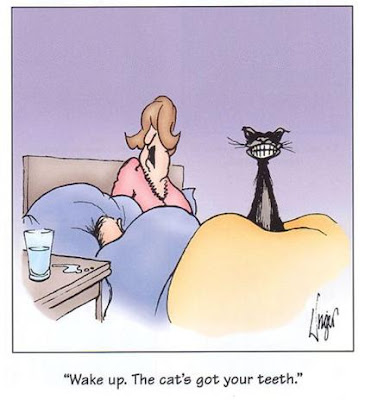 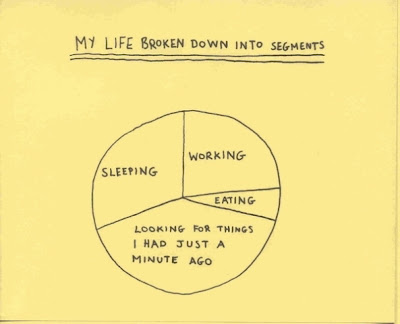 Sunday mornings there is always a very big antique market in Waterloo on the parking of the Carrefour store. I would rather called it a "Flea market" because there is also a lot of rubbish for sale. But maybe in some collector's eyes it's not rubbish at all. 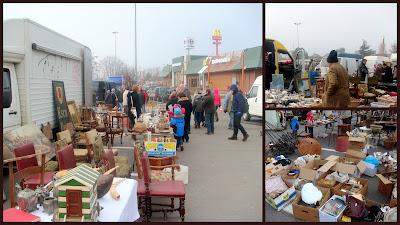 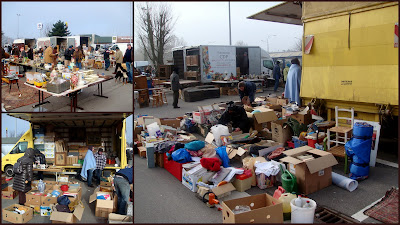 It was very cold and windy, and the sellers protected themselves against the cold as good as they could, even wearing blankets. 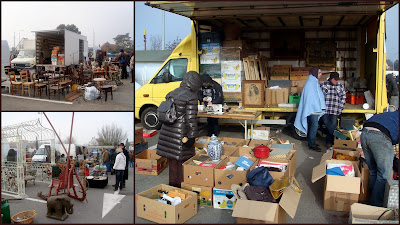 Maybe this Buddha head could be very decorative in your garden

Once new painted this could look rather nice in a big yard.

I didn't stay very long because I started to freeze, and before I turned into an ice cube I went home.
Posted by Gattina at 06:00 15 comments:

Helps you to remember what you have done on the weekend of January 29. You never know if you need an alibi ! If you participate please put the little logo on the top of your post and leave your link.

I can't say that my weekend was very exciting, so for all readers who have written in the comments that their weekend was so boring that there was nothing to write about, I can assure you that my weekends are not better sometimes !

On Saturday I got a phone call from the store where I had bought my light therapy lamp, that they had got ten pieces and I could pick up my new and hopefully working lamp. (story here ) So I quickly drove to the store to pick it up. I installed it besides my computer and 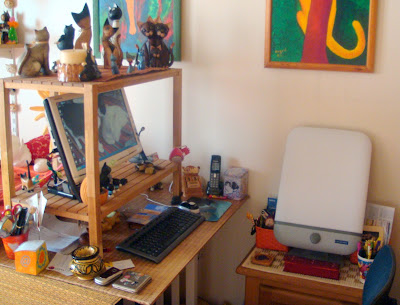 here it is ! In the afternoon I went over to Dominique to help her to pull out her table to a bigger size as she had invited her brothers, she has 5 and their wives together with her mother. Imagine having 5 brothers ! She was the only girl. We set the table chatted a little and then I went home for supper and a crime story on TV.

Sunday morning I used my lamp for the first time, when I settled down at my computer with a cup of coffee. I switched it on for one hour and it works very well. Now I get my daily dose of daylight, even when it is dark outside. It is one week that I have used the lamp and honnestly I feel like a freshly charged battery (if ever a battery feels something).

Of course since I have the lamp the sun is shining as if payed for, as Pookie shows you here, so I went for a little walk to the Waterloo antique market, but it was so cold and windy that I didn't stay long. 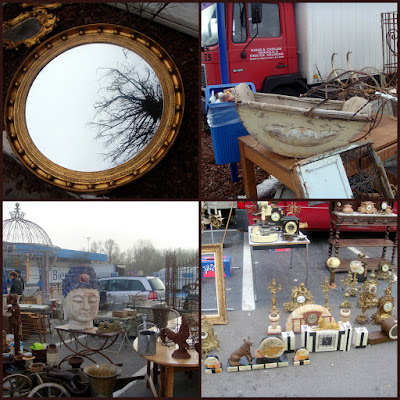 Although there was this "beautiful" rusty pram top, besides the mirror, I didn't buy anything.

When I came home our friend JC was there, he had arrived at 11 and wanted to leave at 1 pm, finally we were still chatting at 3.30 pm. He is more of our son's generation, but that doesn't matter. There is always a lot to tell. I also could see little grandson Toby on Skype when he was drinking his bottle. What a nice invention. It's just as if I was there in the same room. 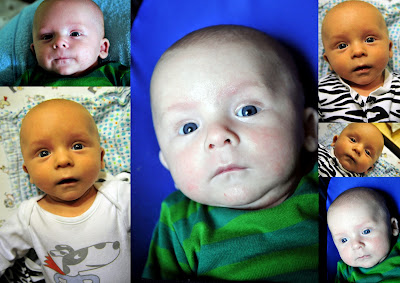 He is now 9 weeks old and has already been in a swimming pool ! When I think that I learned swimming when I was 13 !!

Labels: light therapy, What did you do this weekend ? Waterloo antique market

Yesterday I petted Rosie and suddenly my middle finger hurt and I saw a black tiny spot. At a closer look : it was a flea !! I shaked my finger, the flea fell on the white tiles where fortunately I could see it so I stamped on it with my whole weight and then checked if it was really dead !

Disgusting ! and that in winter ! I always put an anti flea product on my cats except in winter, because a normal flea should freeze to dead and not living in a cat fur flat and then moving on my middle finger, which started to itch. And if he lives there with his family ??

I ran in the kitchen, picked up the flea product, one for each cat and started the treatment. Rosie was very upset and ran away. Pookie only opened an eye and said nothing and Arthur hissed ! Unthankful cats ! they prefer to house fleas !

And then my misery started. Although it had only been ONE single flea, suddenly my whole body itched. My arms, my legs and my belly where no flea had any access, because they were covered with layers and layers of clothing, and even for a very mobile flea impossible to get through. I checked thoroughly, of course there was no flea bite or any black flea like spot. Nevertheless it itched.

It even itched after a shower, a fresh pajama and fresh bedsheets ! Now I think it might by psychological. 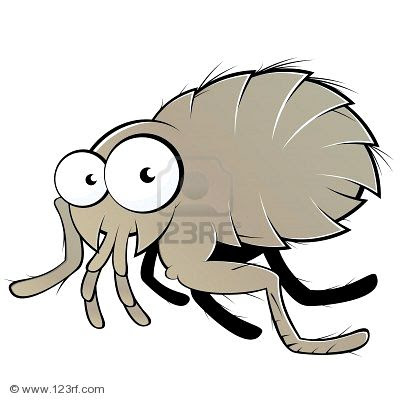