1. Claudie my friend of Southern France had returned home and the house suddenly seemed empty. As it was again too cold to sit on our terrace,  I went to Ilona. 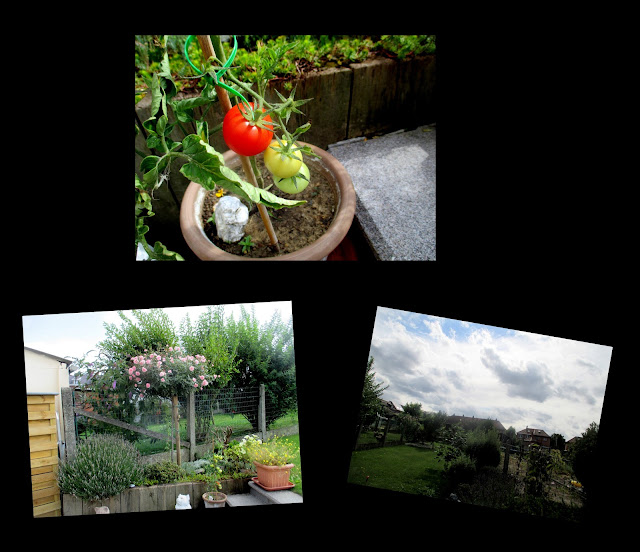 Her terrace was sunny and warm and we enjoyed the sunshine and chatted (of course) Her first tomatos has grown and the roses were in full bloom.

2. Poor Nicole was in a very stressful situation which also concerned me. We have a common friend Marianne. She really is a special case and had always been. But now a real drama had happened. After her husband had been diagnosed with Alzheimer, she just couldn't cope with this. She decided to die, killed her cat and the parrot and then lay in her bed. Neighbors alerted the police and the social services, when both of them didn't show up for several days. She slammed the door in front of them and didn't let them in. As she wouldn't talk to us, finally another friend managed to get into the house. She found Marianne in her bed, half starved and in her excrements. The husband was totally confused and looked like a skeleton.
An ambulance took Marianne to the next hospital to save her life. The friend remained with the husband and the little dog Kiwi which Marianne had not killed. To save Kiwi from an animal shelter, Nicole took her home. 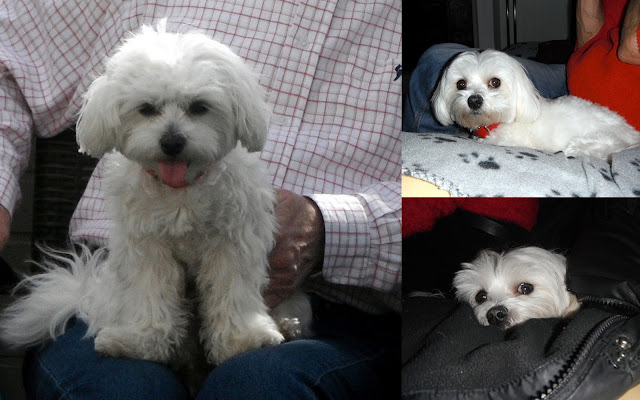 Little Kiwi is such a cute and nice dog and is big friend with Charlie Nicole's Golden Retriever. Kiwi seemed to be healthy although traumatized. Pierre the husband refused to be taken by ambulance to the hospital, so Nicole and the friend got him by ruse. They told him they would drive him to the hospital so that he could see his wife. There they just left him in the emergency service, this was the only mean to draw the attention to the social services who should take care of this couple, as they both had no family at all. Nicole got a phone call from a very angry employee, saying that they don't know what to do with him ! Nicole answered that she is only a friend and that they had to cope with this case. Later we learned that he has escaped 3 times and nobody knows how he had managed to return home. The police caught him each time and brought him back to the hospital. A horrible situation ! Now finally they had moved and have put him in a home annexed to the hospital and he is allowed to see his wife each day. She is better too and as soon as her physical conditions are OK, they will be moved together into a specialized home. Finally some good news. I thought is is just terrible when you have no family and depend on the state ! They had payed their taxes their whole life and no official service felt responsible for them ! A real shame ! Their house will be sold to cover their expenses.

4. But now Nicole had worries with Kiwi. We needed her papers her chip number and her vaccination dates, as we want to find a good home for Kiwi. Nicole is unable to cope with two dogs for a long time.

So I went with her to Kiwi's vet and asked for copies of her documents. The secretary was first very reluctant to give us the information she probably thought we wanted to sell Kiwi, as these breed is rather expensive. Finally after I had told her the whole story she became very friendly and gave us everything we needed. What a relief ! 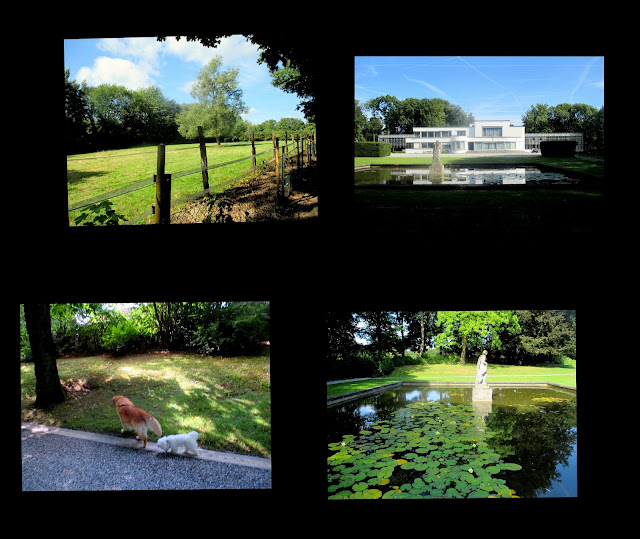 After the vet we went into a nearby park for a walk  to calm down this rather stressful morning. 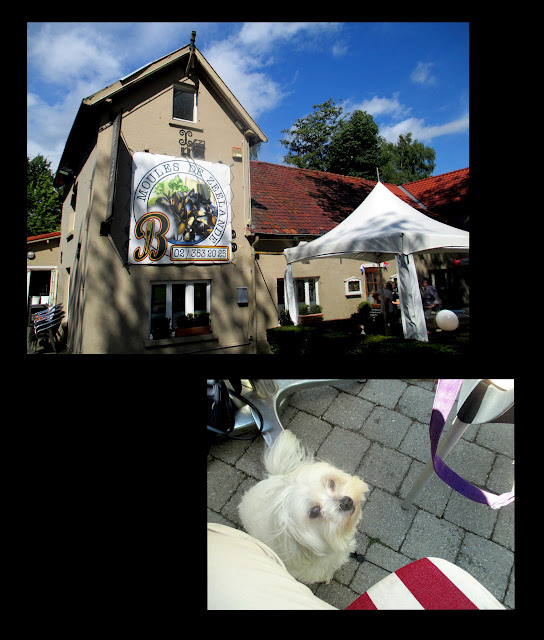 Then it was lunchtime and we went to a restaurant specialized for mussels I love them and badly needed a treat ! Kiwi wanted to taste them too, but I resisted her beautiful begging eyes ! I wished I could have taken her, but with my four cats that's impossible ! 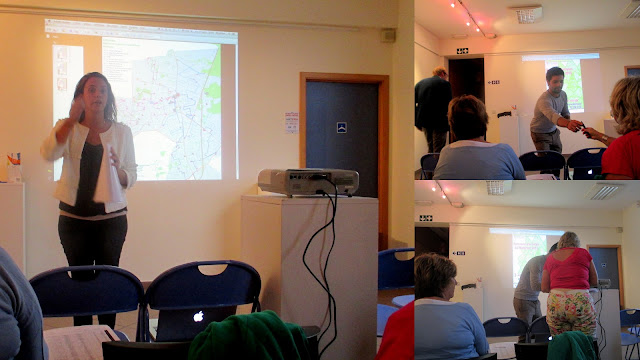 The next day I had to attend a meeting in Center of Culture of Waterloo. For October they organize a "Parcours des artistes de Waterloo" (on the path of Waterloo Artist) and we had to vote for the advertising poster and the map showing the route to go to find the various artists. We will be about 100 to expose our masterpieces in different places of the city.

When I came home I got a phone call from Nicole telling me the last events about Kiwi's future. The friend who had managed to put the couple in the hospital wanted to take her and give her to a family in Antwerp where she lives. Nicole refused she said she wouldn't give the dog away without Marianne's permission. Apparently Marianne was better and could talk and also was clear in her mind again. A decision was taken, Kiwi would go to the family in Antwerp because she knows the people and would be happy there. With a heavy heart Nicole drove Kiwi and the friend to the station and waved Kiwi good bye. I was relieved ! Now at least we both were sure that Kiwi would have a good life in the future and hopefully forget this trauma.

After all I had heard about Marianne, I decided to visit her during the weekend. I am sure that she had forgotten by now that she had told me she never wanted to see me again. She is in a very bad state and it is not sure if she will ever get out from the hospital.

more participants at Susanne at Living to tell the Story.
Posted by Gattina at 07:22 11 comments:

For many patients suffering from chronic, irreversible conditions, an organ transplant is the last possible treatment open to them. A heart, liver or kidney can save their life. Unfortunately, the demand for organs is currently greater than their supply.

What do you think about donating your organs to save lives ? In Belgium the law says that organs can be removed from  each deceased person unless he has a certified document which says that he doesn't agree. If you are not sure about your relative's reactions you can also get a certificate that you agree to donations even if your family doesn't agree. This certificate helps to avoid discussions between the doctors and the family. In short from each deceased person organs can be removed.

I don't know the legislation in other countries, but I think this is a good solution. For me personally I don't care what happens after my death. If there are healthy organs, they can take out whatever is still useful to save lives. Mr. G. thinks the same. So many lives could be saved if everybody would agree to donate organs ! Those who believe in God and have doubts because they could arrive in paradise as a puzzle are wrong in my opinion. I am sure that God prefers saving lives than have an entire body being buried. Anyway nobody knows for sure what happens after your death. Some people are afraid it would hurt, but once you are dead you are dead and you shouldn't feel anything. Others believe they could be only apparently dead, but times where you were laying in a coffin with a little bell besides you just in case are long over.

What is your opinion about this delicate theme ? 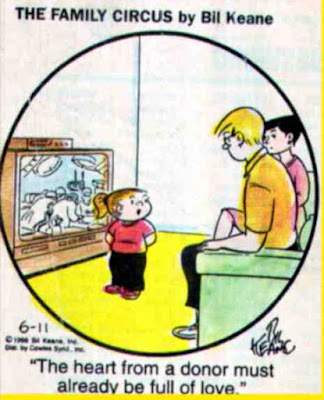 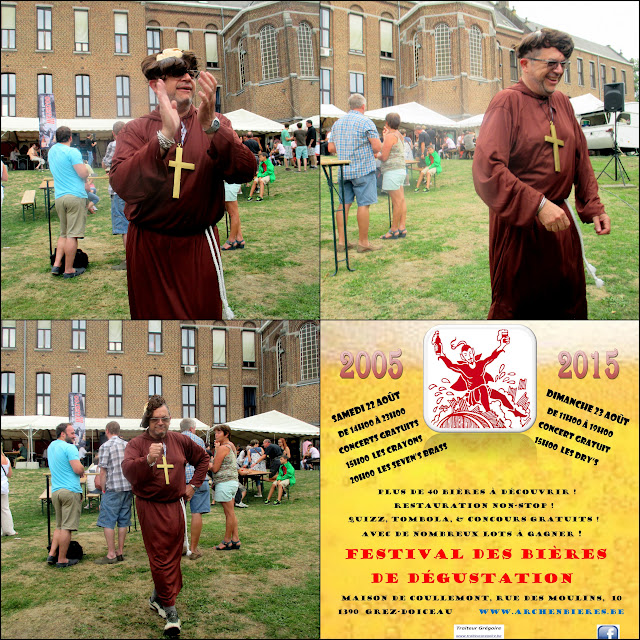 Beer festival in a little village in Belgium

Since June 29, Brussels has a new pedestrian area. All around "La Bourse" (stock market building) no cars are allowed anymore. The big Boulevard Anspach in front of La Bourse has been closed for cars. Now people can walk around in the middle of the street. Read more HERE

Claudie has brought with her the sunshine of Southern France ! The summer weather continued. I wanted to show her the new pedestrian area in Brussels center. 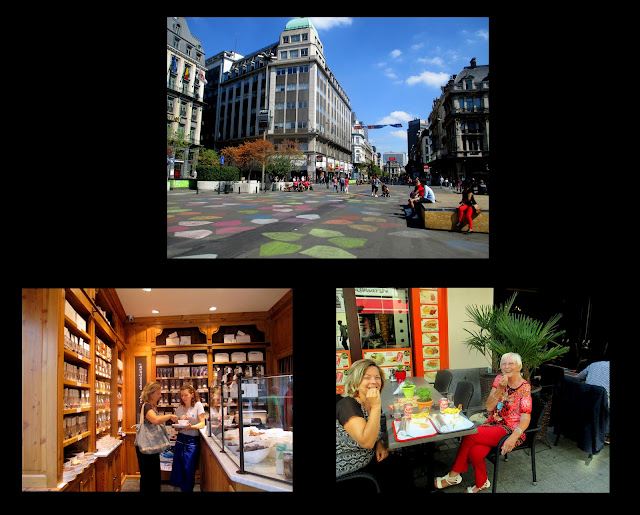 It took us some time to walk in the middle of the car free boulevard, and not using the sidewalk ! We wandered around, had a Durum in a Turkish restaurant and Claudie  got stuck in a Belgian Chocolate shop ! She tasted some samples before she bought chocolate for her family. 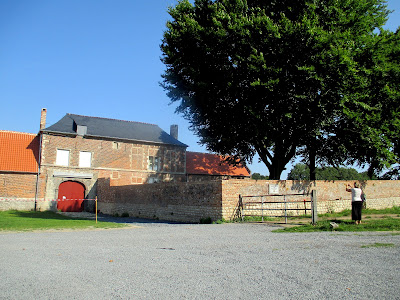 I also showed her the renovated Hougoumont farm. We didn't go inside, because they asked me a Waterloo resident and volunteer for the tourist office to pay the entrance fee ! I told him that I had seen this farm before he was even born, and that I had worked as a tourist guide and just wanted to show the farm to my friend, but the young man followed the rules and nothing else. I decided not to insist and rather speak to the responsible of the tourist sites ! I can't pay for me each time I want to show a tourist site in the city where I live for about 40 years ! So she took pictures from outside and decided to come back when the visits are more organized. 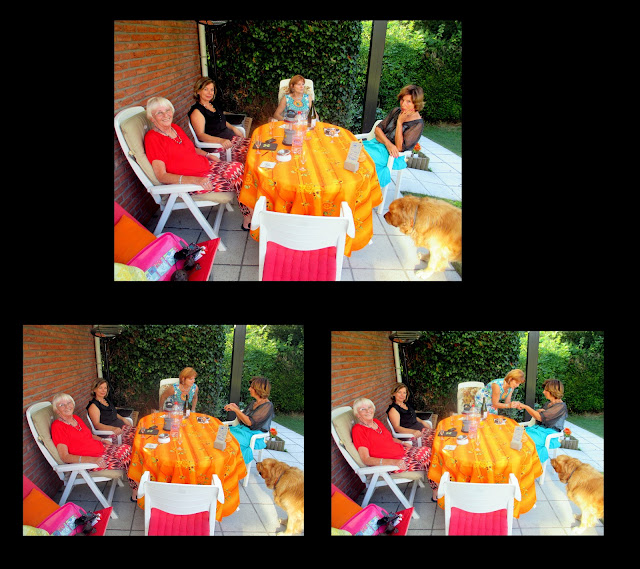 My friends Ilona and Nicole came over for a coffee in the afternoon, we we had a nice chat under the watchful eyes of Dog Charlie. When Nicole wanted to leave, he refused to go home and sat on the sidewalk and didn't move. She pulled and pulled on his  leash, nothing to do. I had to walk him to her car ! He loves to come to our house. Mr. G joined us for coffee and cake but then escaped behind his computer !

On Sunday a thunderstorm was announced, but  we were lucky ! We went to a beer festival in a nearby village, as Claudie wants to try out all Belgian beers. 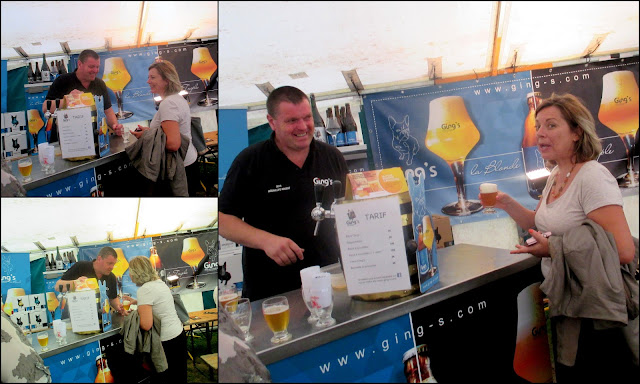 She had a lot of fun,  but was very reasonable, because she only had two ! 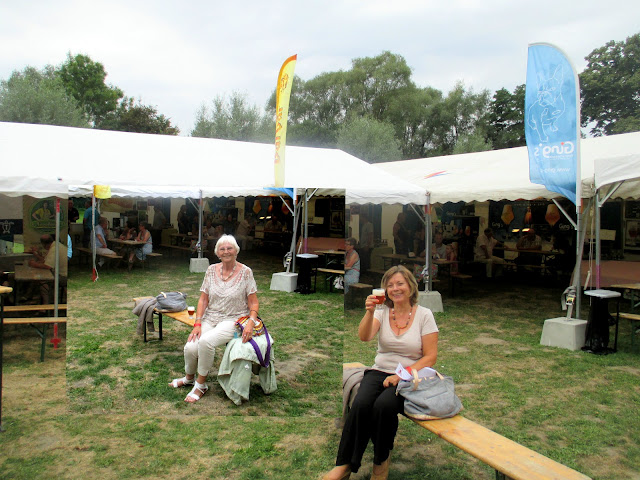 We sat there and listened to the music, watched the people and wandered around very surprised by all the different sorts of beer we saw. There was beer out of honey,  ginger, peaches and many others. 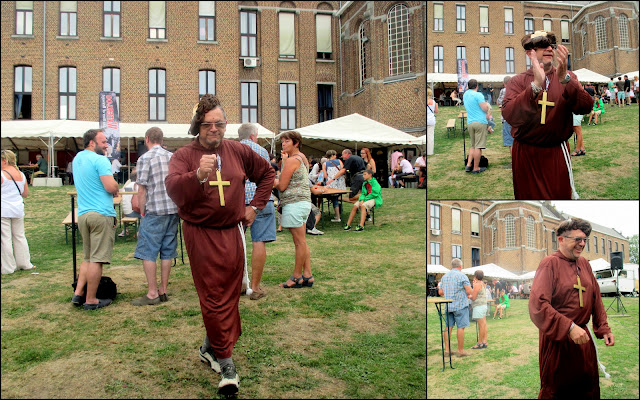 This "monk" faked to be completely boozed, came tottering towards me and then sat on my lap ! We laughed and laughed and really enjoyed this festival.

We just had time to return to the car before it started pouring !

It was her last day, so she had to pack her suitcase and we had our last meal together.

This morning I drove her to the station, our nice holidays were over. Apparently she took the warm summerweather home again, because it rained and it was rather cool. Now the house seems so empty !