1. The week started as usual with aqua gym and this time to our surprise we had a young man who did the exercises with us. Our usual teacher was sick. So we oldies hopped  around the youngster and we had a lot of fun. First he was so careful with us, that we told him that he could accelerate the speed a bit ! 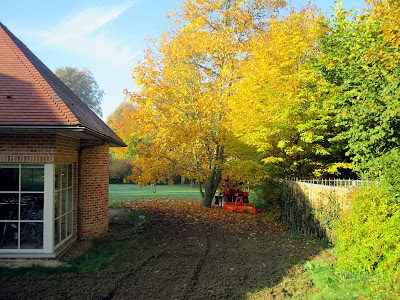 Autumn is there now and in the garden there was this machine to collect the leaves.

Mr. G. had his card playing afternoon and Dominique and I had enough of sitting at home so we went for a drink to the Mont St. Jean farm on Waterloo's battle field. It's very cozy in there and the leather sofas are very comfortable.

3. For my cats litter I have to go to Lidle, as they only like this litter, it suits me well because it's very cheap. Ilona doesn't live very far from there so I visited her and we spent the afternoon together while outside it was quite stormy and the leaves flew through the air.

4. Our trip to Hourgada at the Red Sea in Egypt is approaching and Nicole had invited Chantal and me for tea just to discuss and plan what we would do and take along etc. 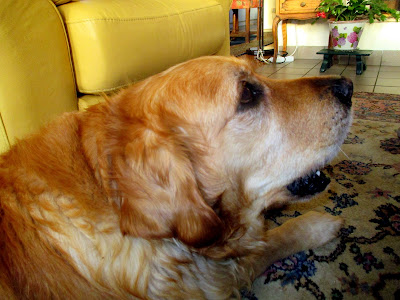 Mr. Charlie waited for crumbs to fall from the table ! 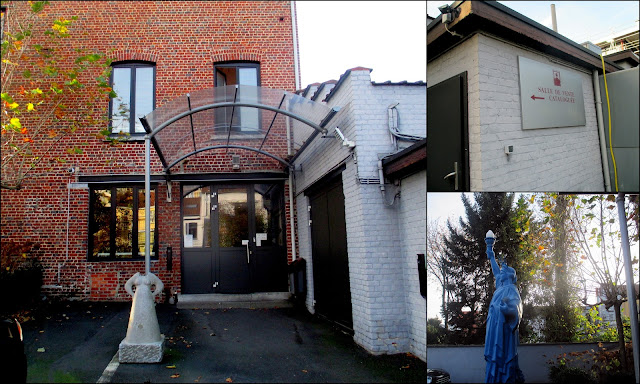 Nicole had inherited some antiques from an aunt and wanted to sell them. For this purpose we went to an auction house for estimation. A young guy received us, we had taken an appointment, but he didn't seem very sure of what he saw, he had to ask several times somebody else. So we weren't very inspired by his services and left the auction house with Nicole's stuff again. Now we have to look for others or for antique dealers.

If you look at the origin of "Zen" you get lost ! Today we use the word being zen, as "try to be zen" as replacement of "be cool", "take it easy".

The definition of Zen is rather complicated ! Zen originated in India, when the Buddha held up a flower and Kasyappa smiled.(I don't know who that is, sorry)

Then Buddhism was introduced to China in the first century CE. According to tradition by an Indian patriarch of Zen, then it arrived in Japan in the 8th century. That's really a very short resume of Zen !

Anyway I haven't seen yet one person holding up a flower and smile when he or she is not in a zen mood. That's my case right now ! I don't know what the opposit of zen is, but that's like I feel.

Today is the 11th of November "Armistice Day" and a bank holiday in Belgium. They celebrate the end of the first world war ! I wonder why countries are celebrating war ends of 100 or 70 years ago instead of ending the wars which are going on right now ?? To celebrate in a 100 years the end ?? 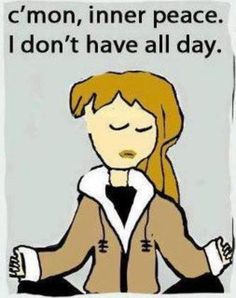 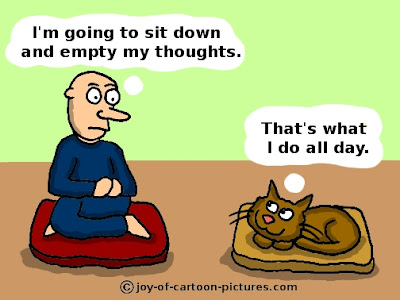 This is also my last post for Alphabet Thursday. Unfortunately Jenny Matlock who had created this meme in 2009 is so sick that she is unable to continue ! It's sad I participated almost since the very beginning.

I hope she will heal soon and wish her all the best !

ART AND CRAFT MARKET IN THE BOIS DE RËVES

The Provincial Park of the “Bois des Rêves” (Dream wood) is located in the heart of Walloon Brabant, a few kilometres from Brussels. It's a huge park and wood. 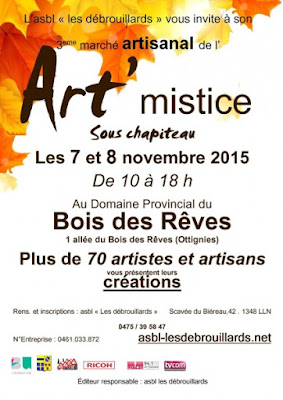 There was an art and craft market where you could buy local products. 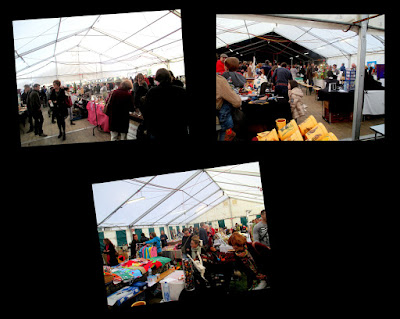 Two big tents contained around 100 stalls of all kinds of craft and artwork. 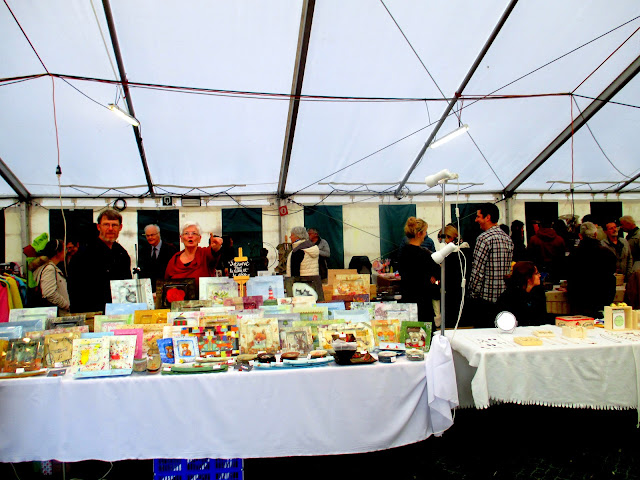 Calendars and postcards and other stuff and a unhappy lady who told me not to take pictures ! Too late ! 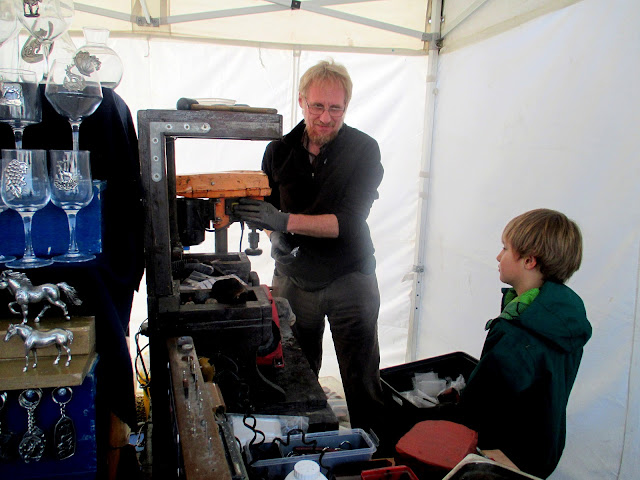 This man did metal engravings on glass and metal objects. The little boy was waiting for his name to be engraved on a key holder. 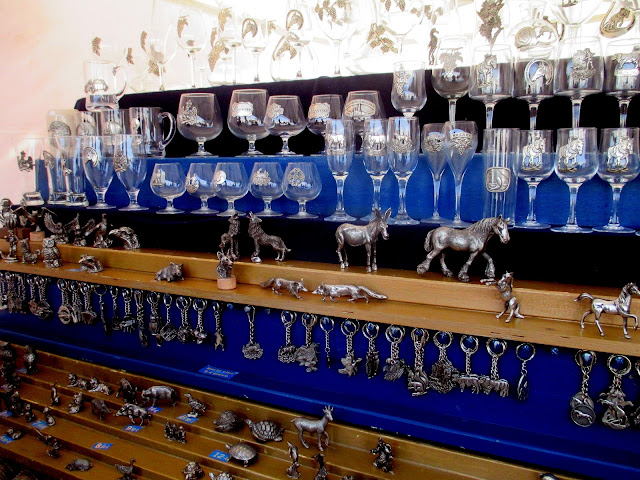 All this was for sale 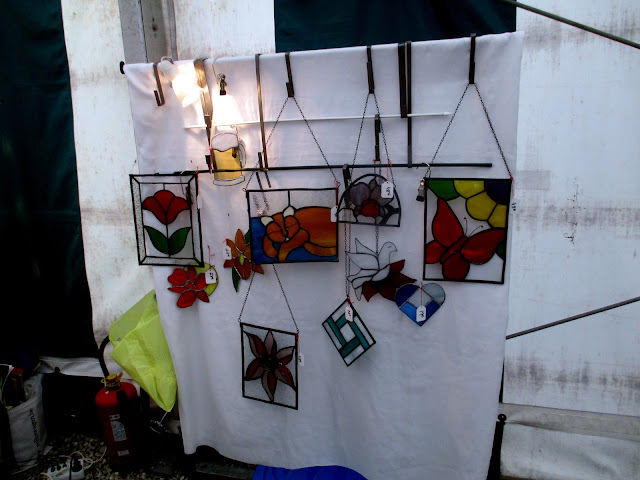 Amongst other artists there were glass painters 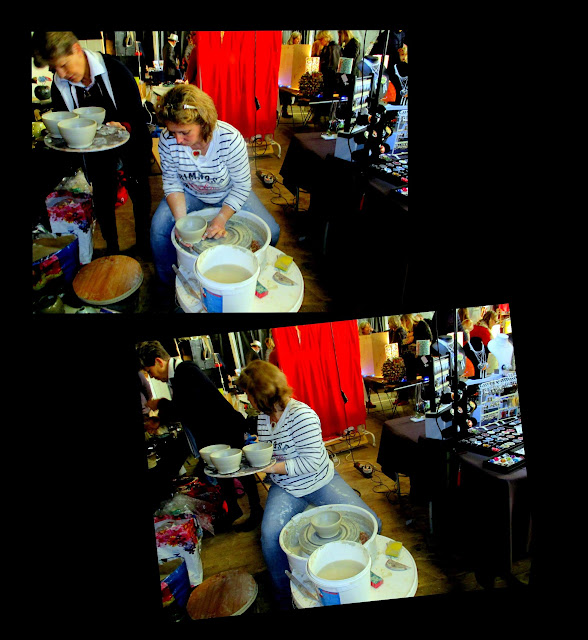 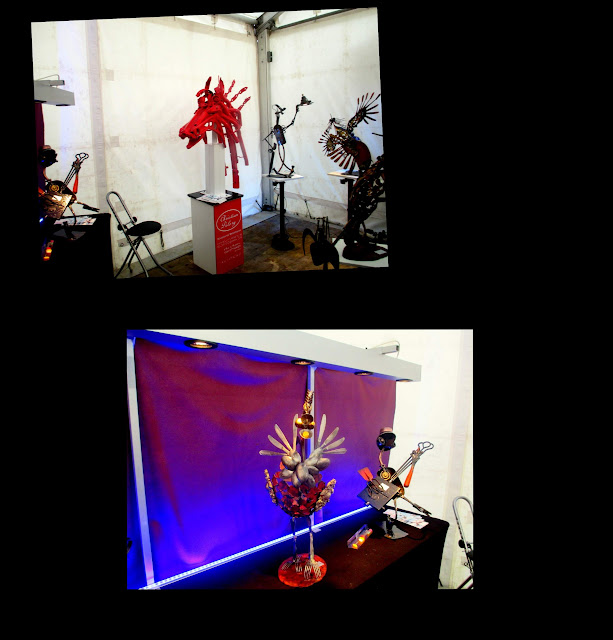 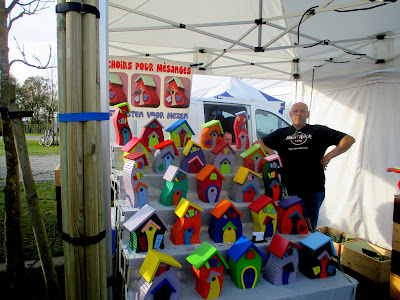 We liked these handmade bird houses very much ! They were so cheerful 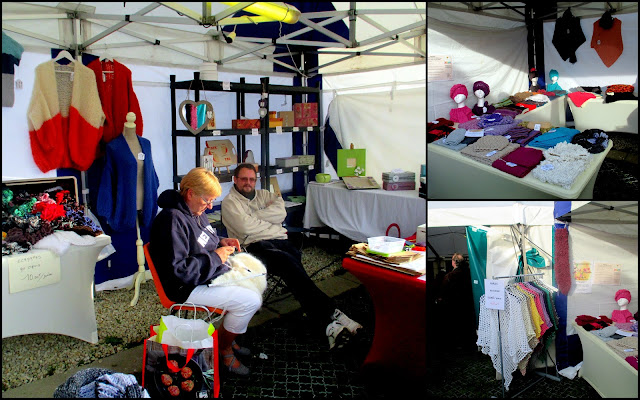 A lady had knitted all the exposed items and was busy with another thing. 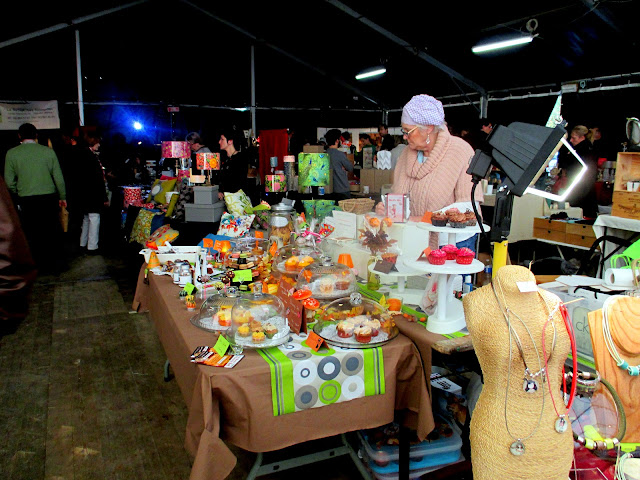 Of course there were also sweets 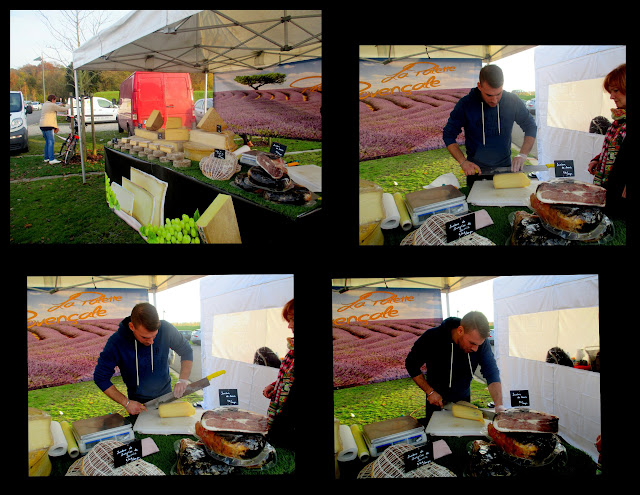 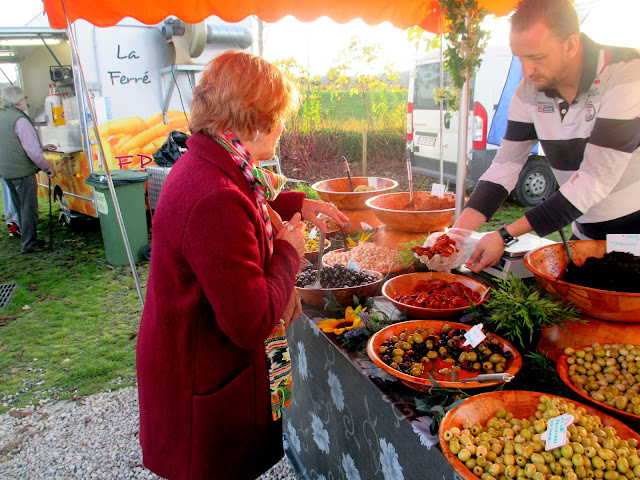 and with that olives and different local specialities 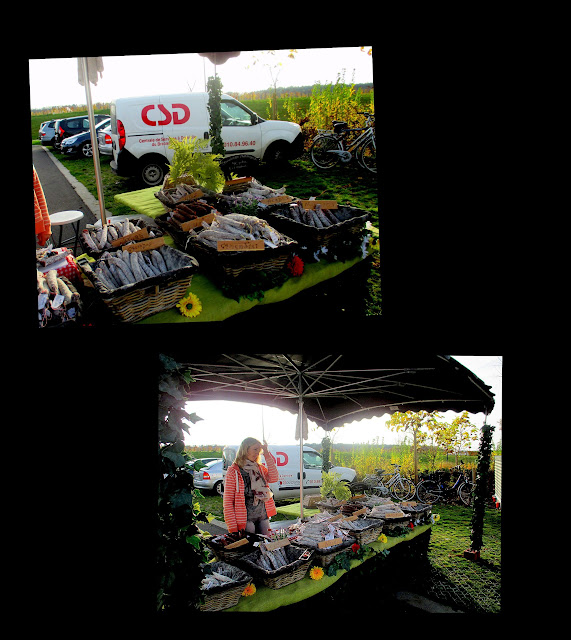 There was also a huge collection of different sausages and many other things.

I didn't buy anything, but we had a real nice walk around the market.

On Saturday there was a pastel exhibition in an old chapel dating from the 13th century. 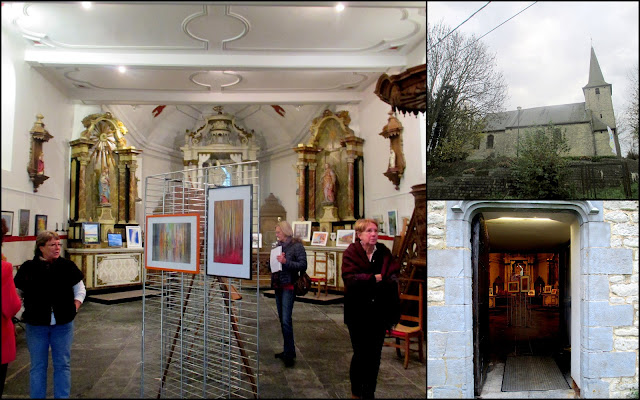 The exponents were a painting group where Nicole had pastel lessons a few years ago. So she met a lot of people she knew. It was the first time in my life that I saw an exhibition in a chapel ! It looked at bit strange to see all the paintings amongst the Saints ! I found the idea very original. 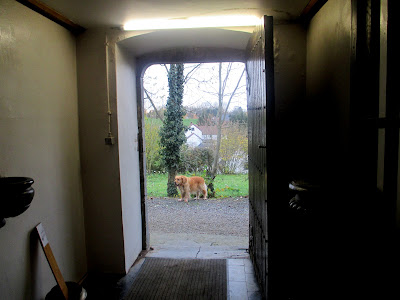 Art critic Charlie had to wait outside and wasn't very happy about it. When I had finished, I went out to keep him company, while Nicole chatted with her old classmates.

While we were at the exhibition I got and sms from my optician informing me that my new glasses were ready. 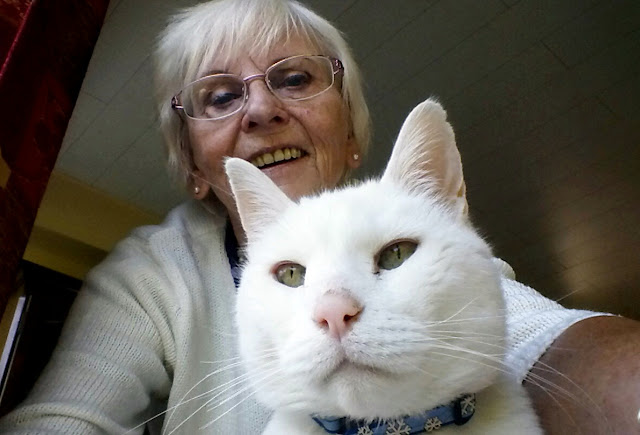 So on the way back I picked them up and now I see like an eagle ! I hope my view won't change in a near future because for the price of the glasses you can do a cruise !

The summer weather continued on Sunday where it even reached 20° ! Apparently that had never happened since 1901 ! 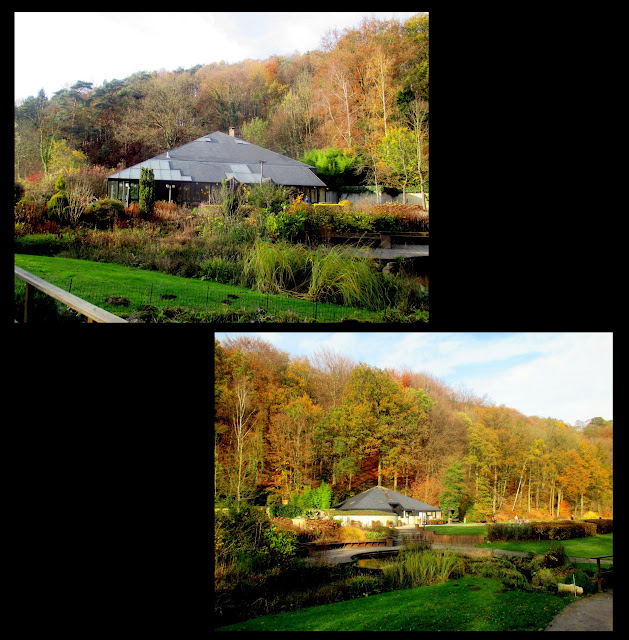 The forest earns its name ! We walked around a little before we visited the market. 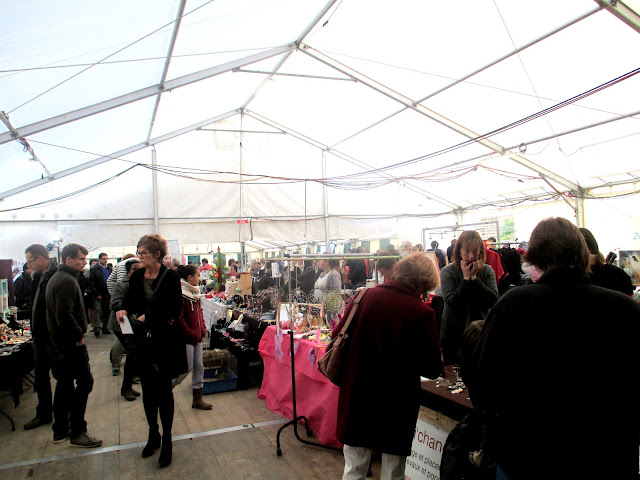 It was huge ! I will write about this tomorrow. 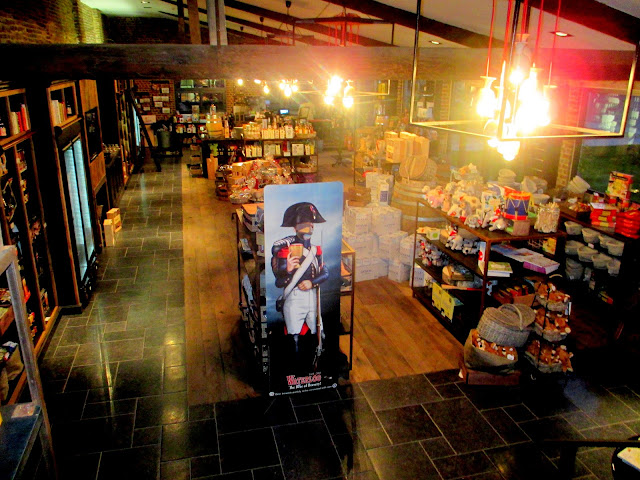 On our way back we discovered a shop in the Mont St. Jean Farm, which only sells Belgian or Waterloo products. They had the new famous Waterloo beer which had been created for the bicentenary of the battle. 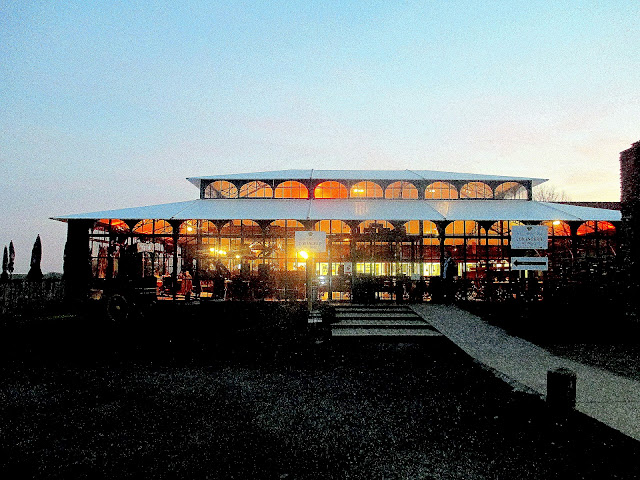 Then we had a drink in the Mont St. Jean Farm. Quite a lot of people had the same idea. Before it got completely dark we finally returned home, satisfied to have spent such a nice afternoon.