Tomorrow is Mother's Day in most of the European countries except in France, UK , Ireland, Portugal, Spain and Norway who celebrate earlier or later.

Yesterday I stumbled over a post where a young mother described her first Mother's day experience, which of course she had expected to be very romantic, as the baby was only 3 months old. She thought about some flowers, a little gift or something special from her husband as the child could hardly make something for mom at school or go in a shop and buy something ....

What she got was an electric toothbrush ! and her husband was very surprised that she wasn't very happy about this romantic gift.

This reminded me my very first Mother's day. At that time my son was 9 months old and also a little to small to celebrate his mom. So I thought he would be represented by his father and this would be a special day with a bouquet of flowers and maybe an invitation to go to the restaurant, but nothing happened. It was like all Sundays. When I told him my disappointment and when he saw the flowers I had bought for my Mother for Mother's Day, he really was surprised. He knew for himself that he was a proud Dad since 9 months but had completely forgotten that his wife had become a mom.

What did he do ? He opened the fridge took out a carton with fresh strawberries he had bought the day before and offered them to me as my first Mother's day gift. I was so furious and disappointed that I don't even remember what I did. I only know that he ate the strawberries himself.

At least he had got me something ! My father never offered anything to my mother that day, he said, that she was not his mother ! 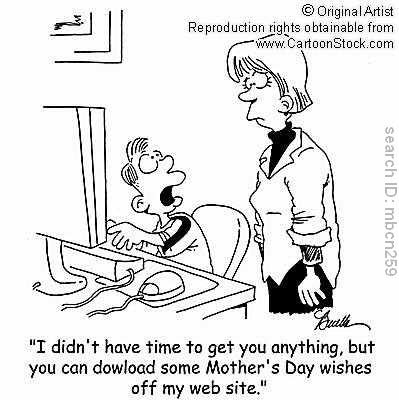 1. A big event ! A hurrican rushed through the house because Mr. G. had travel fever and was busy to collect his things he would put in his suitcase to take the plane and stay with his sister in Italy. It was the first time after at least 5 years he had decided to go there of his own ! Wherever I hid, he found me to ask if this would be OK to take along !

2. The day of departure ! I got up at 4.30 to drive him to the airport. We were far too early, but at least he calmed down once I had thrown let him out of the car and he disappeared in the Airport. In my not updated GPS this new airport was a white field, and the indications were so bad to find the highway back to Waterloo, that following its instructions I landed in a small path in a field and could admire the resting cows after their breakfast. Finally Mrs. GPS got me out of there and on the right way and I savely arrived home where I collapsed on the sofa with a cup of coffee.

3. Being alone in our house for the first time since he has retired I was celebrating my cheerful temporary widowhood with myself (after 41 years of marriage I am allowed to say that) and besides blogging just did nothing not even looking on my watch ! I ate when I was hungry and I didn't cook ! I went to eat in the "Lunch Garden" where you have a self service and can choose what you want. After my supper sandwich I watched a very romantic movie where love was lost and found again and a big happy end.

I love spring but unfortunately the garden starts to love it too, so I had to mow the lawn before the grass reached my knees. Even cat Kim found freshly mowed grass very nice. Which gave me the opportunity to have a long chat with Dominique over the hedge.

Again another birthday celebration in our painting group, our paintings didn't progress very much this day !
Posted by Gattina at 06:00 7 comments:


When I learned English at school, the word "cool" was the opposite of "warm". It was used to warn you to put on a cardigan or a warm pullover because outside it was cool. I also learned that you can use it for a person, for example you pittied a child because it had a cool mother but then it was meant that this mother was rather distant and didn't really show her feelings.
There also could be a cool atmosphere in a room, where people got together and behaved in a stiff way .

Over the years, suddenly the meaning of the word "cool" has changed. Now a cool person is a sympathic one who takes everything easy and doesn't make a drama of unimportant things. Being "cool" can been used to describe a general state of well-being, a transcendent, internal peace and serenity.

And this word moved into all other languages ! In Germany, Belgium and France you also say "he or she is cool" and when a today's mother is "cool" then all other children are jalous. You see a cool movie, have a cool teacher and you even can have a cool blog.

Even my polish cleaning lady uses the word "cool" amongst her polish speaches on the phone. That's the only word I understand btw.

What intrigues me now is to know since when "cool" changed it's meaning ? For all those whose mother tongue is English they should now. On the other hand I don't know when the English words "Babysitting", "Kidnapping", Weekend, etc. are suddenly part of other languages like German, French and Italian. I realized that the language had changed in all countries over the years, because when I go to Germany there are many new words I had never heard or used when I was in my 20th ! Never I would have said that my parents were "cool" in a positive way. My Grandma certainly was, what you call today "a cool person". 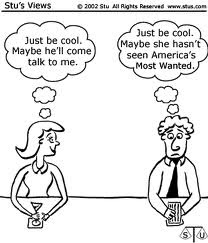 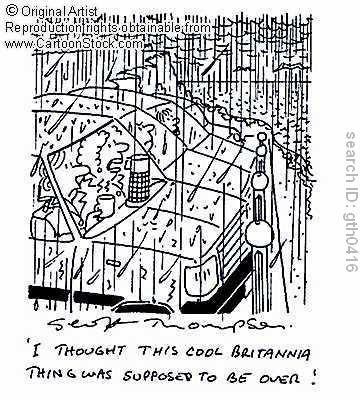 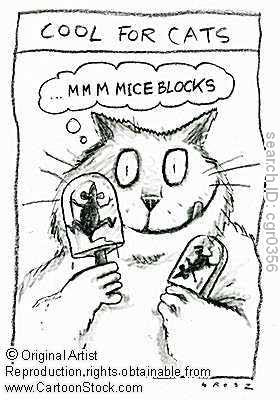 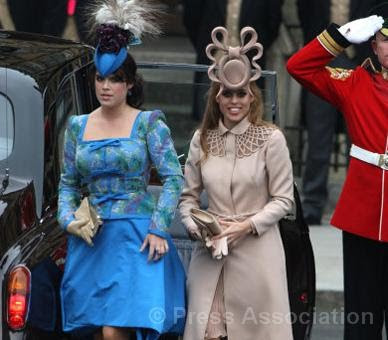 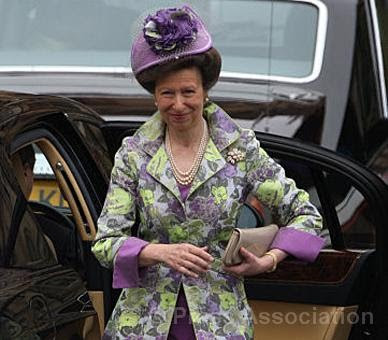 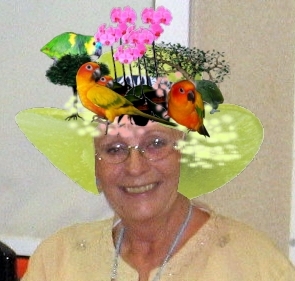 WHAT DID YOU DO LAST WEEKEND ?

Helps you to remember what you have done on the weekend of April 30. You never know if you need an alibi ! If you participate please put the little logo on the top of your post and leave your link.

On Saturday I spent the afternoon with Ilona, we had a lot to discuss as we hadn't seen each other for two weeks or maybe even more. So I told her about my stay in the South of France and we also exchanged our family miseries. After that, we both felt better ! The weather was sunny and we could sit outside on her terrace.

Sunday I had a wonderful afternoon with Sylvia from Sidney. She had come over to Europe to see the Royal wedding life in London and had enjoyed it very much. She had catched a nice place just in front of the Westminster Abbey and she had seen everybody. As she also wanted to take the Eurostar, the famous train which takes you from London to Brussels in not even two hours through a tunnel under the sea at 300 km/h we decided to meet each other in Brussels! Unfortunately she hadn't thought about taking a train later so that we only had two hours together.

I picked her up at the Brussels Midi station and we took a train to the center of Brussels, it only took 5 min, impossible to do that by car.

I was glad to be able to show her at least the most important things in Brussels like the "Grand Place", the little streets where one restaurant is besides another and which is called the "Gobble street", the puppet theatre which is located in a very tiny little street and then we had a coffee in front of the antique market, where I took a picture of her, as a proof that she was really there and I didn't invent ! We had a great time together, only far too short.

I thought it was at least my birthday or even Christmas, she spoiled me so much with this beautiful souvenirs. In the box I found a keyring from the Royal wedding in the UK, a Kangaroo and Koala brooch, a Koala pin and this beautiful bracelet which I suppose is an aboregene one from Australia. I forgot to ask, because I thought it was a wooden box !

Again I can only say that Blogging is a wonderful thing ! How could I meet so many friends from so far away if Internet didn't exist ? It went so well that we decided to see each other again. It's a pity she lives so far away !

Labels: What did you do this weekend ? visit from Australia

MY VISIT TO THE FRENCH RIVIERA

to read more go here
Posted by Gattina at 06:00