Just before I leave now for the airport to catch my plane for Turkey, here is my WW ! 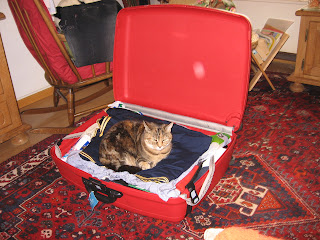 When you read this I am already in my Bus in Turkey and starting my round trip. That's why I am so early. Pookie wanted to come with me ! 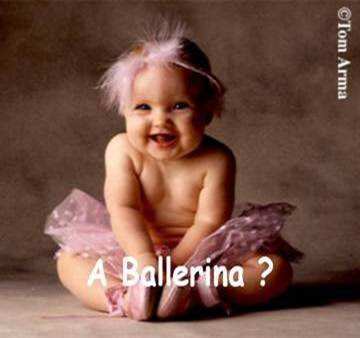 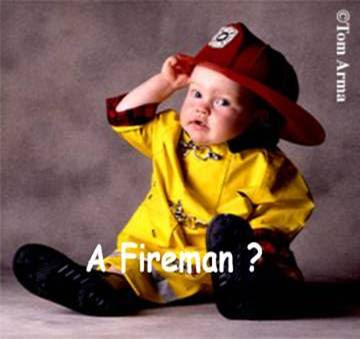 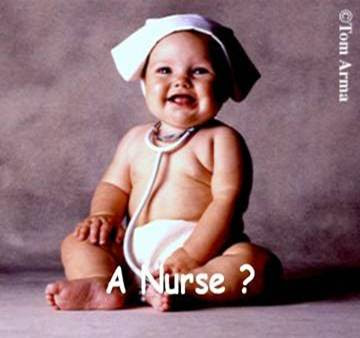 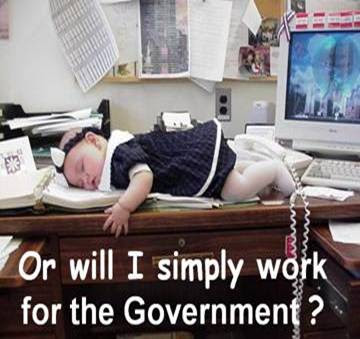 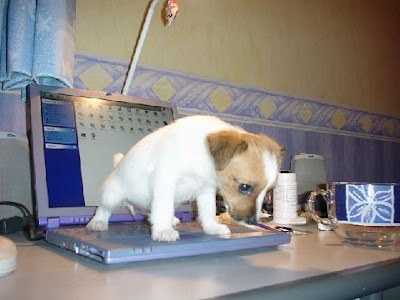 Welcome to WRITER CRAMPS ! It's not WRITER'S CRAMPS anymore. After 250 posts, this blog gave up its spirits and broke down. This is just the continuation of the "old" one.


Get my banner code or create your own banner
Posted by Gattina at 08:00

A STORY OUT OF A SPECIAL CHILDHOOD (Manic Monday) 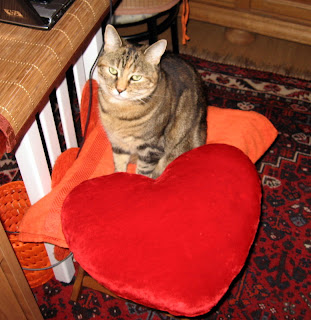 Pookie is 100 % for peace and love !
we all should do something for PEACE in the world. Maybe if politicians don't listen to people individually may be the number of people could do and why not we all here in Blogworld. So please lets all together Blog Blast For Peace and read this from Mimi's Blog !


With the upcoming "Blogblast for peace" on June 6th, I thought about some little stories about my childhood just after World War II.

I grew up just after world war II and as it was in Germany, it seemed completely normal to me that most of the city districts where I lived (Bonn) was in ruins. It had been destroyed to 80 %. Why it was that way I didn't know and it didn't bother me either. For me it was fun and places to play and discover new adventures.

We used to play in a ruin, which must have been a beautiful house. The garden was completely overgrown by weeds but some beautiful red flowers still got through and gave it a very special look. Of course the basement was not destroyed so that we had a roof over our heads which was especially nice when the weather was bad.

There we found old, half rotten dolls, plush animals and other toys. It was a real tresure hunting for us kids. We also found porcelan plates, cook wear and cuttlery. That the inhabitants of this house were probably dead came never in our mind, not even the fact that somebody had lived here. This ruin was a real paradise for us ! We could play with everything we found, made little living rooms and kitchens and play hide and seek. So many places to hide ! Nobody cared about what we were playing there our parents included, they all had other worries in mind.

There also was a hill with a big wood and there we played too of course. Once one of us suddenly disappeared and then screemed for help, we took a closer look and noticed that she had fallen in a hole which let to a hiding place which probably had been occupied by soldiers. We found subterranian alleys to explore and also rusty cookwear. We even found an old soldier's cap and books. It was so interesting ! Once we also found a foetus, which we didn't know of course what it was, we thought it was a strange doll. I don't even remember what we did with it.

Today it sounds like a quite careless behavior of our parents, because playing in ruins could be very dangerous. But back then it was part of normal life. These were our attraction parks to go in and play we didn't even have to pay an entrance fee, it was all free. (but at what a price !)

LORD OF THE DANCE 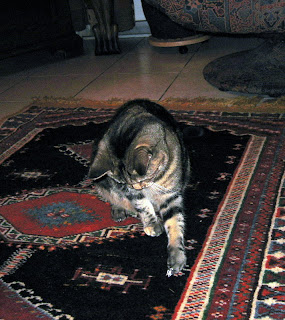 Yesterday evening I went with a friend to watch the Irish musical "Lord of Dance" and it was absolutely breathtaking ! I had already seen a few step dancers but not like Michael Flatley ! I thought he would make knots in his legs and never get out ! 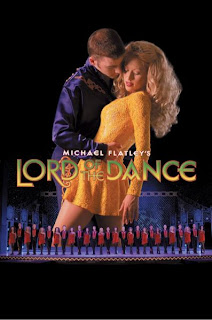 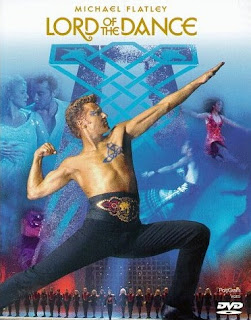 Unfortunately the pictures I took didn't come out very well, but at least it gives me the proof that I was there and with my souvenirs it's OK. 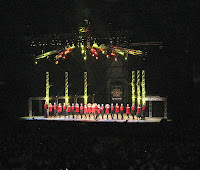 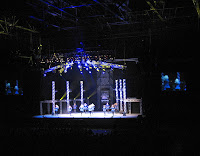 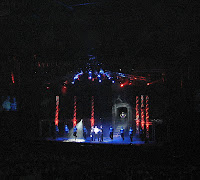 The singer an Irish girl had a wonderful voice, so sweet and soft and the Irish songs, although I couldn't understand a word sounded so harmonious.

Everything was good, the dancers, the music and the whole scenery. The girl who danced the little elfe must have the size of a child, she really was small.

They got a lot of applause and had to come back two times. It's not the first time that this group is in Brussels, but I always had missed them. This time I made it !

You can read more about the show and Michael Flagerty here.
Posted by Gattina at 07:59 9 comments: