THE WORLD AND CO2

The Friday prompt for Stream of Consciousness Saturday is “co-” Find a word that uses “co” as a prefix and use it in your post. Have fun! This word was given to us participants by Linda.

Maybe I had no fun when  I finally found a "CO word" ! Now I know that the climate change is due to these two letter word followed by the n° 2.

The world has to reduce their CO2 emissions, otherwise we will all die. Not immediately of course, it also depends on your age. Anyway we should walk more, drive less, heat less and live GREEN whatever that means.

As pictures are better then words here are some explanations : 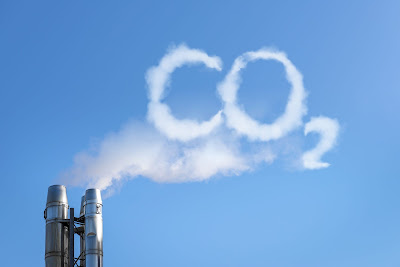 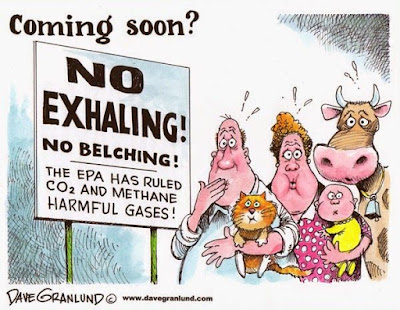 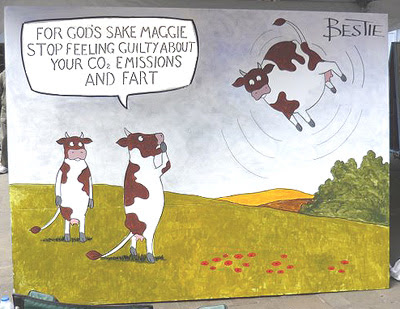 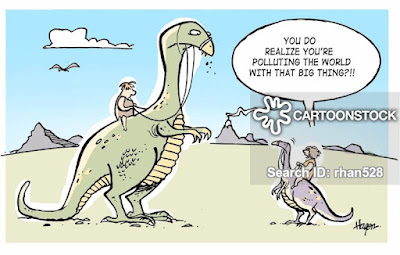 Monday = Scrabble day ! This time at Mireille's who lives in apartment on the 5th floor. She has a big dog a Flat Coat Retriever all black, like the devil if he is black, even the nose is black, so it is very difficult to take a picture of her, she is a girl named Tosca.

And while we played she was laying at the kitchen entrance in the hope somebody would feed her, as her stomach had announced supper time ! 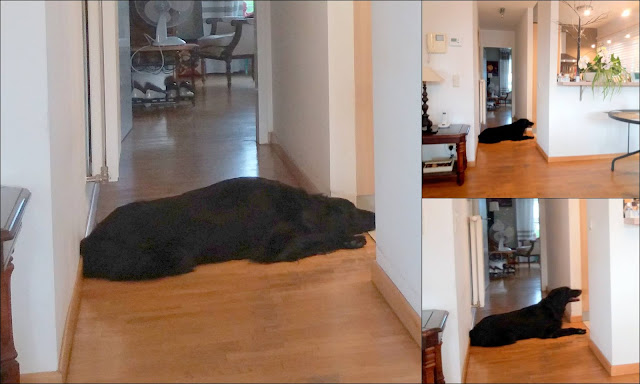 Since a couple of month I am looking for a TV furniture, because I am fed up of our old fashioned one, which only has limited space, so we cannot buy a bigger screen. I went to a store, didn't find anything and will look now on Internet. I also did some shopping to prepare a plate for my friends the next day. 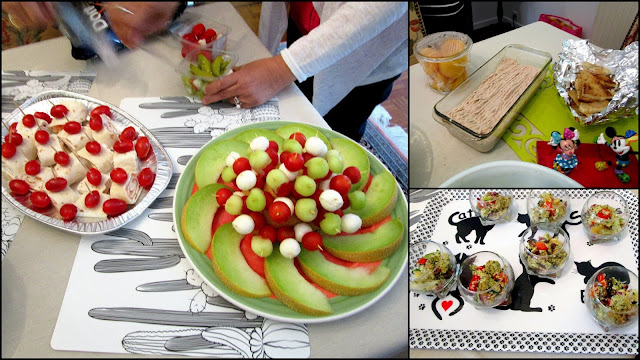 Our little group had decided to meet once a week or all 2 weeks. Everybody brings a plate and to drink. This time it was at Monique's and we sat in her Veranda. I had made wraps, filled with goat cheese and salmon. There was Mozzarella with melon, Tuna salad with peaches, little verrines, curry rice salad and cheese and other little specialities. 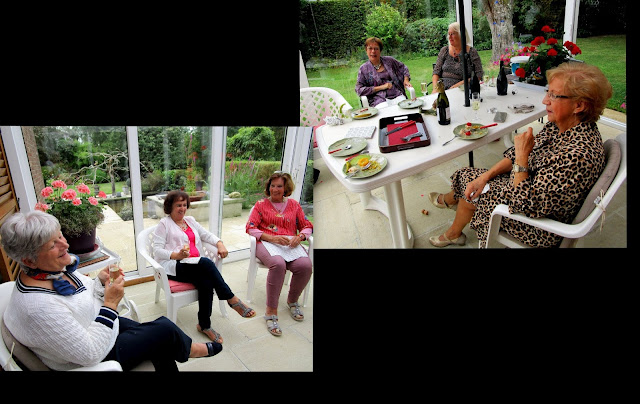 And we ate nearly the whole food, and had a lot of fun. We arrived at 5 and when we left it was 9.30 pm and for the first time I had to drive in the dark. The days become shorter.

We had a holiday, and there were flea markets or processions a little everywhere, because it was the 15th of August, the day when St. Mary travelled to heaven. Of course in a Catholic country it has to be celebrated. For the News they had interviewed people on the street, asking them why they had a day off, certainly 80 % didn't know about St. Mary and thought all kind of things !

The weather was really bad for a long weekend, lots of people had taken off Friday, there were a lot of things going on like flea markets, processions, or other festivities, but due to the rain, there was not much on the normally huge flea market, and what was there was wet.

Nicole and I decided to go to the restaurant at the Waterloo Lion's hill and watch tourists. And there were quite a lot despite the bad weather. They climbed the 253 steps up to the Lion to have a view over the battle fields. 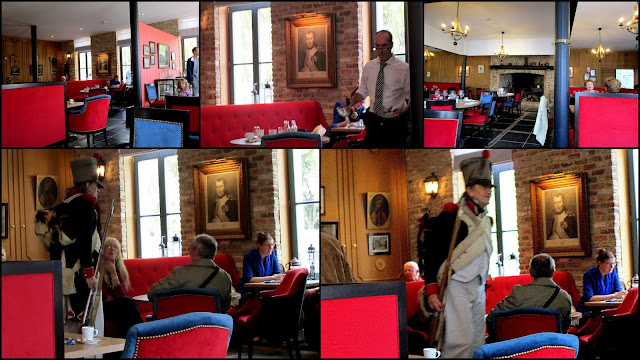 We sat inside where it was dry the restaurant had been redecorated and looked far better then before. A Napoleon soldier came in to join his family, poor guy wet like a cat. 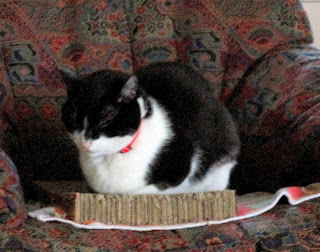 Talking about cat here is Rosie sleeping on her "Fakir" bed, which is her scratching board, it's the view I have each evening when we watch TV  !

When we visited Krakow, I immediately loved this city. It had a special charm. Unfortunately a part of the photos I have taken have disappeared. I only can show you a few one. But still it gives you an idea of the city.

Krakow had been the capital of Poland (today it is Warsaw) but still is the capital of the historical region.  With just under 800,000 inhabitants  and 327 km ² area it is the second largest city in Poland and visited annually by about 9 million tourists. 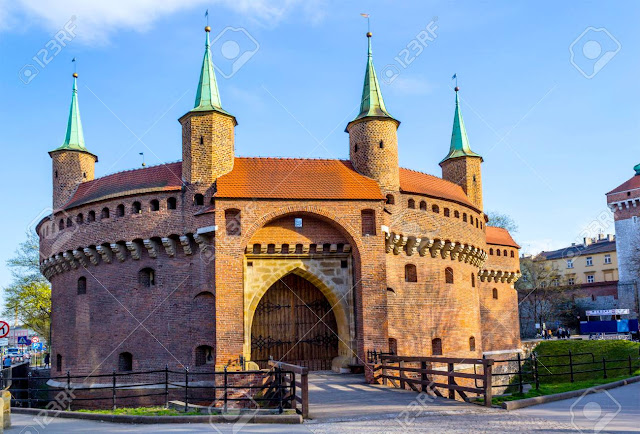 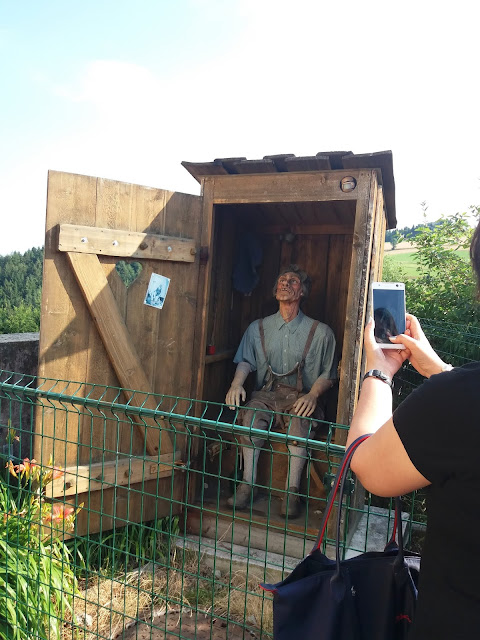 On a stop towards Austria. The door was closed, suddenly opened and the men shouted insults to the tourists because they watched him sitting on the toilet ! 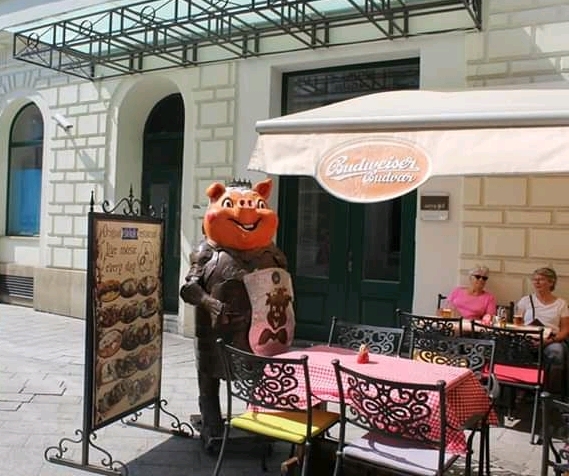 more participants here
and Image-in-ing
Posted by Gattina at 07:00 6 comments: 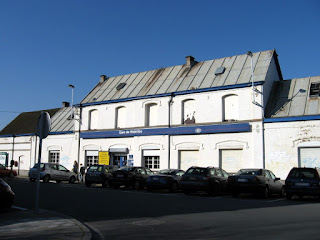 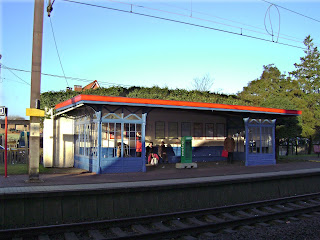 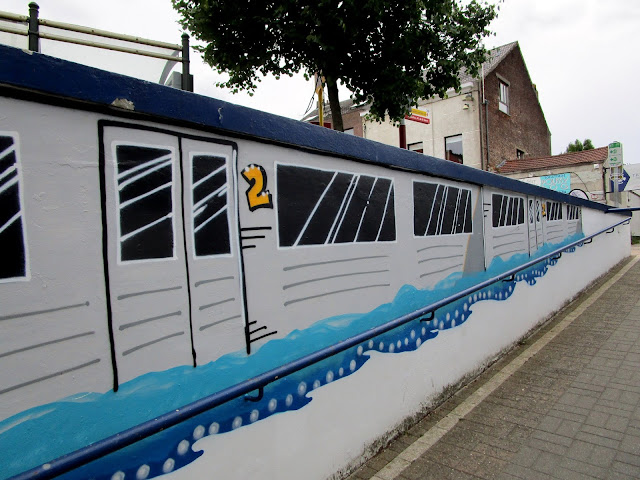 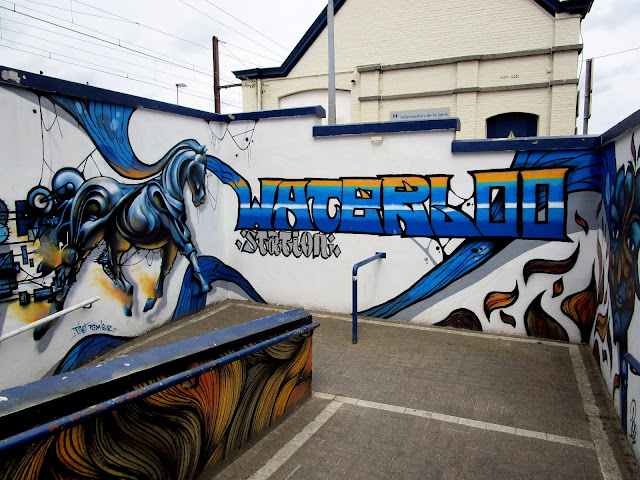 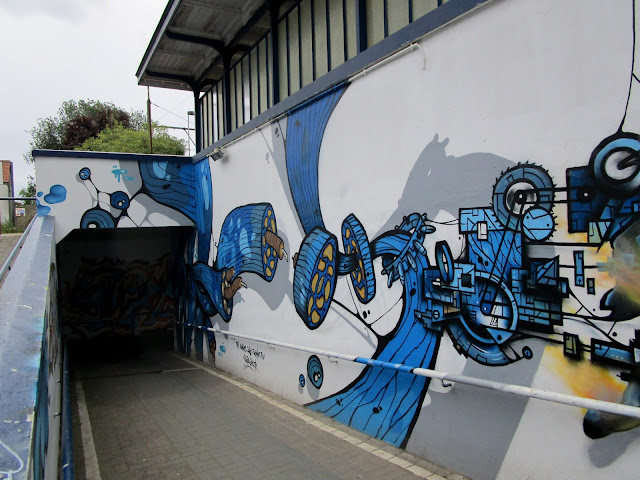 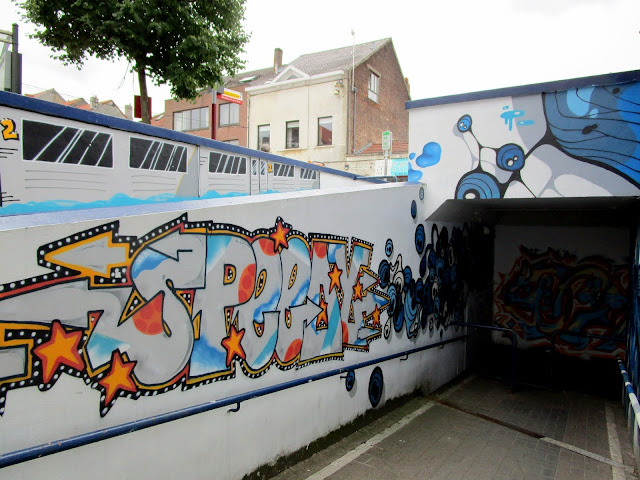 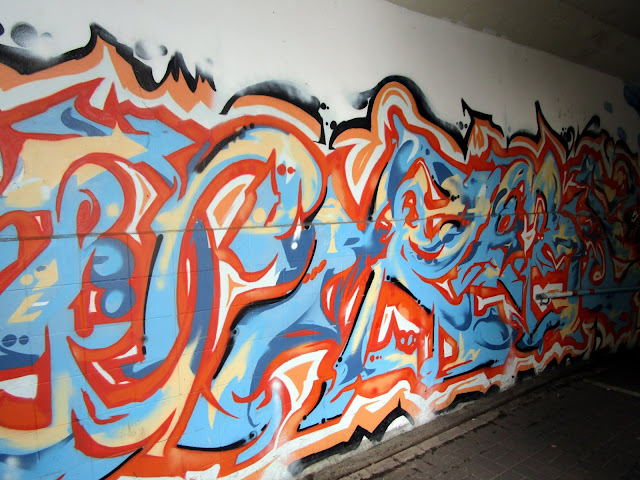 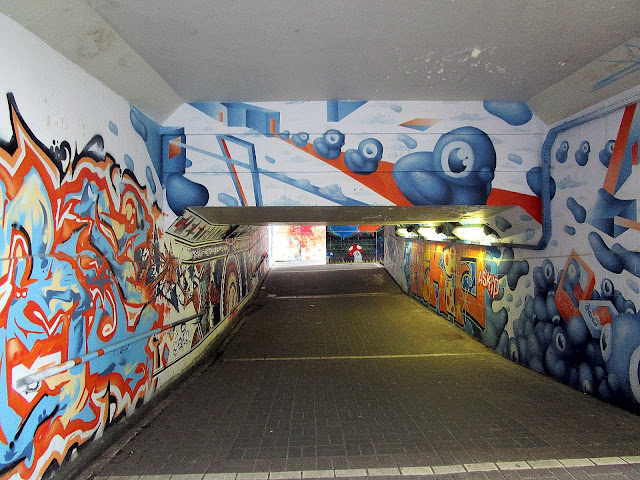 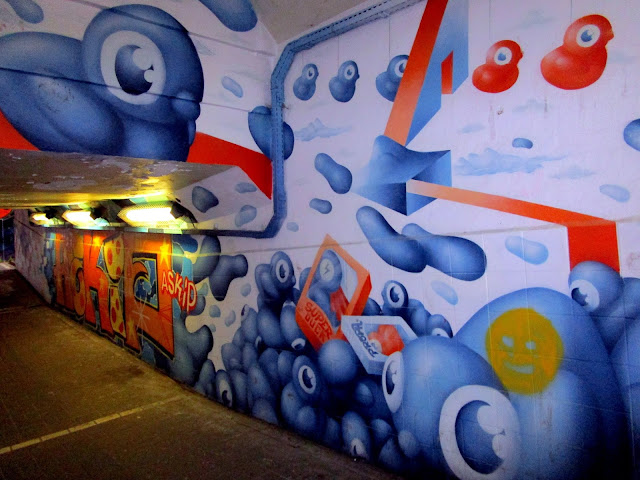 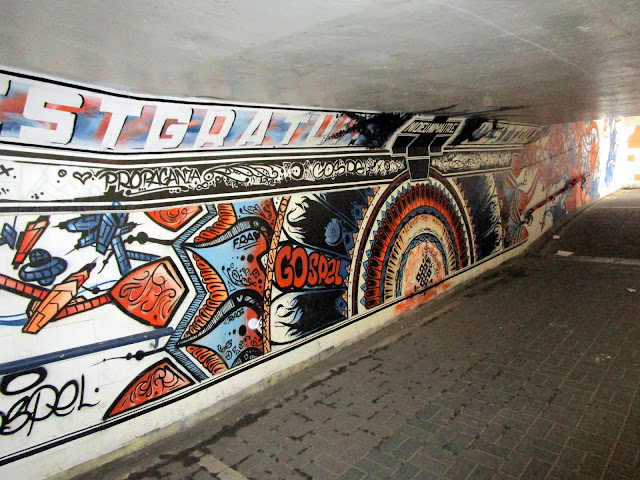 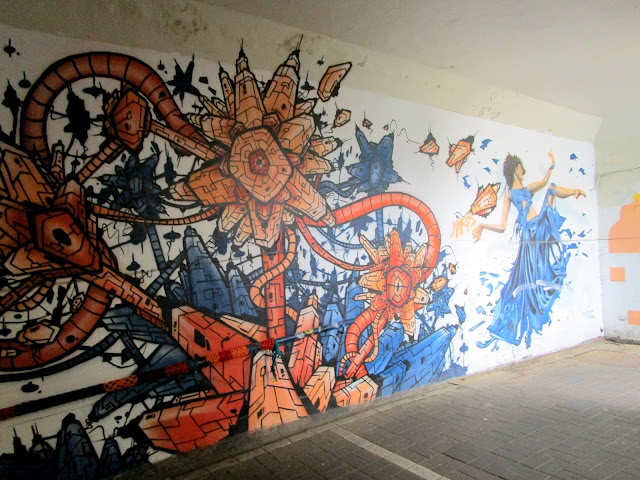 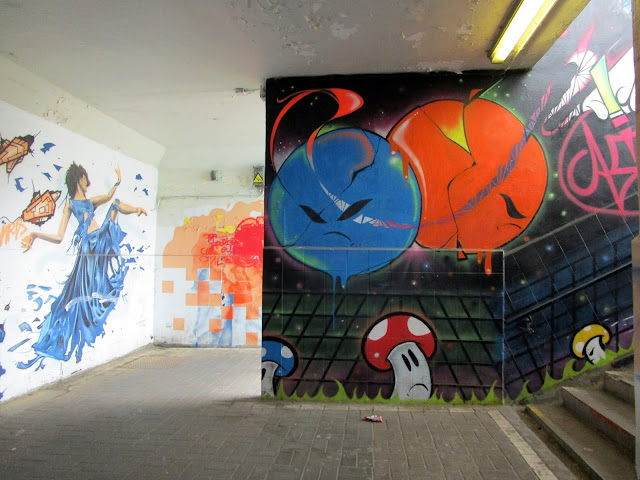 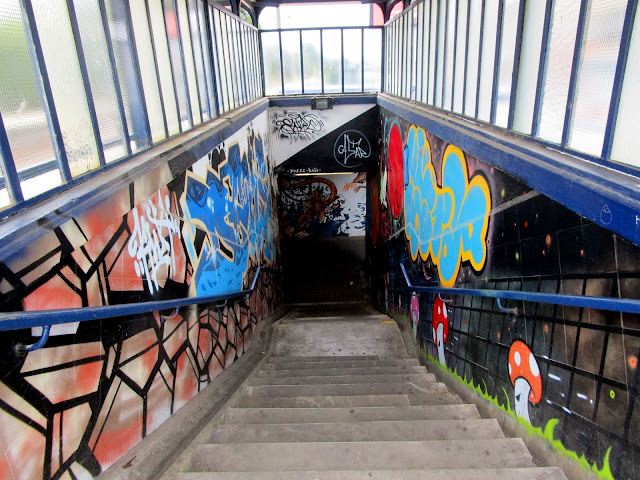 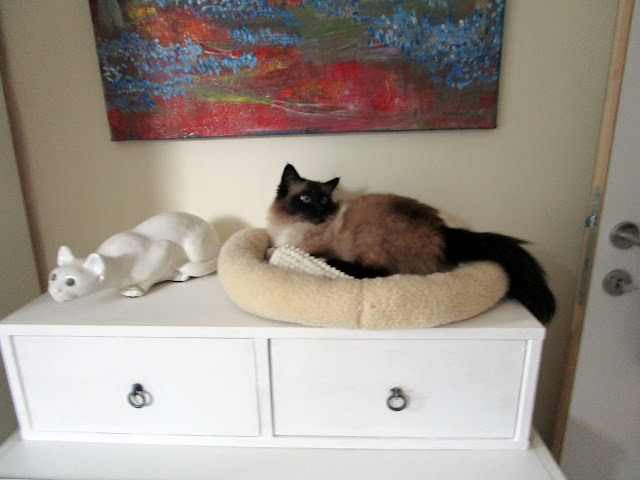 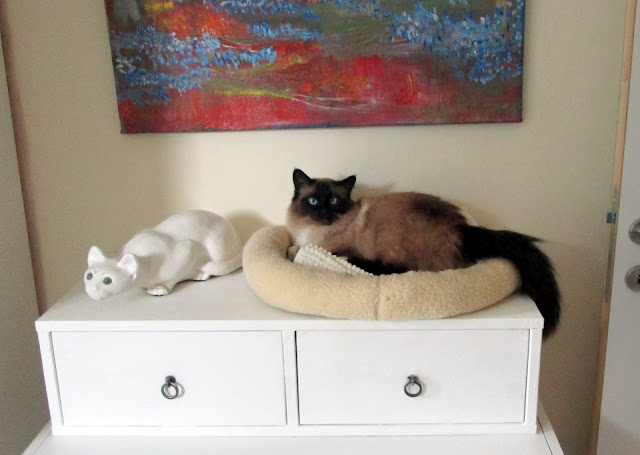 New place to observe my servant !

Storm was announced for this weekend, parks, cemeteries and woods were closed. Besides a strong wind, in my area there was nothing, neither in Brussels, but in other parts of Belgium there were quite a lot of damages.

After having played the cleaning women I needed to go out, otherwise I would have gone crazy. It's not so easy to live with an elderly person who is plenty of tocs and stubborn like a mule and it is even worse when it is your own husband. He has changed so much that it is very difficult for me to get used to this new person. I choose the Shopping center, because there was no wind, there were benches and cafés and .... ice cream. 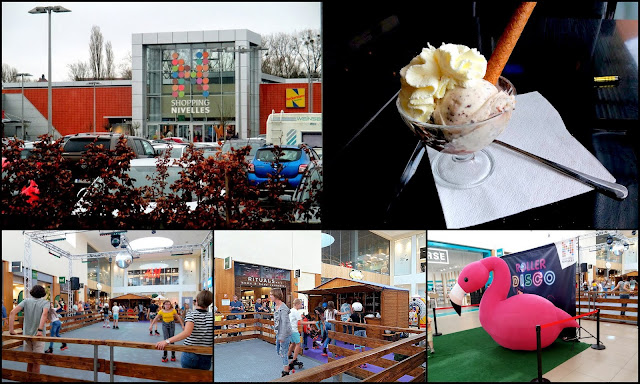 It's a nice place and has the same boutiques and shops as we have here in the city center. The only difference is, that you can go there anytime, in rain or snow or heat !

I did some window shopping, watched the kids on their roller skates and had a delicious ice cream ! Feeling better I returned home.

On Sunday I met  Claire from her Photo Blog, whom I know in Blogworld for quite a while, we had met on Photo memes where we both participated. When I heard that she also lived in Brussels, I proposed to meet. It took some time until we finally found a day for our meeting and it was this Sunday.

We met at the Central station and although we never had seen each other "life" I recognized her and she recognized me. We didn't need to present to each other and Klara (or Claire) suggested to go to the "Old England" building, which is a beautiful Art Deco style building constructed by the Belgian architect Paul Saintenoy in 1898–99. It had been a department store a large retailer in downtown Brussels. Today it houses the Museum of Musical Instruments, founded in 1877, which forms part of the group of Royal Museums for Art and History.

On top on the 8th floor is a restaurant. I had never been in this restaurant. I knew the store from when I was 20 or so, and the museum I had never visited either. So it was very interesting for me.  We took the real old elevator to the 8th floor and found a nice place protected from the strong wind, which blew nearly the umbrellas away.
The view over Brussels was amazing and I took a few pictures. I had never seen Brussels from there. 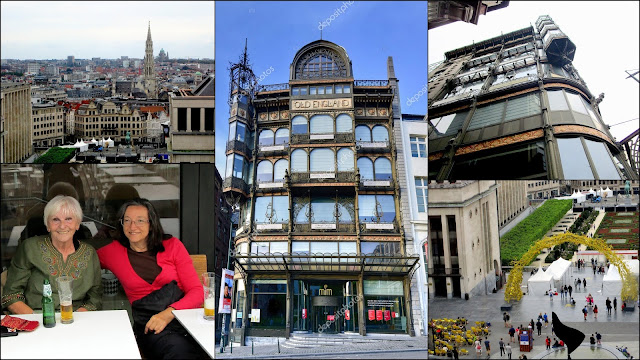 We chatted and chatted and in no time suddenly nearly 3 h had passed ! We both returned to the Central Station where she took a bus home and I my train.

It had been a real nice afternoon and I think we will repeat this more often.
Posted by Gattina at 08:00 8 comments: