If you want to decorate your blog for Halloween, I have free Headers for you here. I amused myself ! 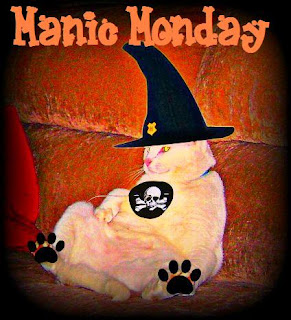 THE MURDER OF MR. FROST
Mrs Frost looked out of the window covered with a frost pattern into the black frost which was there outside. She thought of Mr. Frost, her husband and the frosty athmosphere between them. Although the house was frost protected and the heating on she was shivering. Soon he would come home, through the sharp frost, his nose red and drippling and his car frost covered.

She sighed and took an important decision to put an end to her frostbitten marriage, she decided to kill him in a way that nobody would suspect her. She put on her coat went out and walked through the black frost to the pharmacy. There she asked for a frost protection agent, which was handled over to her in a glass bottle.

Mrs. Frost returned home on the frost covered sidewalk back to her house. In the kitchen she put the liquid in a frost proofed glass and in the fridge. Meanwhile Mr. Frost had come home too and complained bitterly about the frost outside. For once she smiled and didn't say anything not to create a with frost filled athmosphere. She didn't give him a frosty look but proposed to drink a glass together to warm up from the upcoming night frost. Mr. Frost eagerly agreed, he needed a drink to warm up himself.

Mrs. Frost went into the kitched, opened the fridge and took out the frost covered glass. The liquid inside was transparent like water. She took the bottle of Whisky and added a big ration. With satisfaction she looked at the full glass a frosty look in her eyes. In the living room she handled over the glass to Mr. Frost. Mr. Frost took it and emptied it in one shot. He closed his eyes with a deep sigh, bent over and fell on the floor. His from frost redded nose turned white.

Mrs. Frost pulled him until the door and sighed because he was so heavy. Then she pulled him through the frost damaged garden into a frost covered shed. She went back to the house and inside discovered that she had got a frost bite, but she didn't care. She fell in the armchair and began to think what to do with the corpse. But then she thought there is ground frost so impossible to dig and burry him in the with frost covered garden. She would wait.

And Mrs. Frost still waits until today because the seasons came and went and there was still frost everywhere.

I hope I used up all "Frost" definitions ! 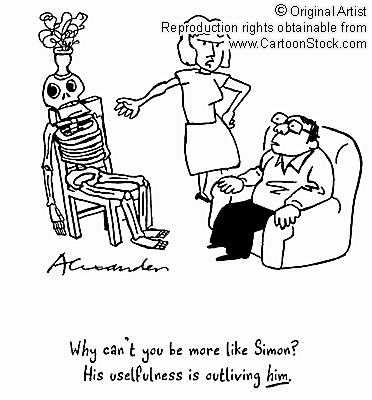 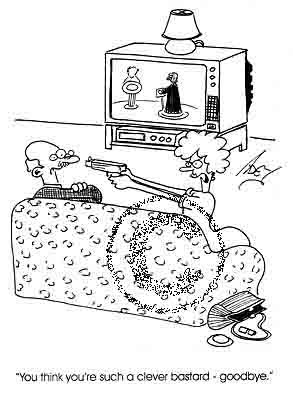 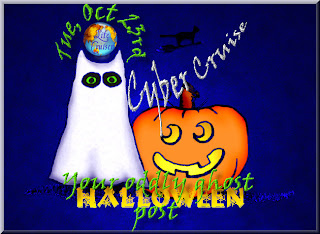 LOl--great story! Loved your cartoons at the end. Enjoy your Monday.

I am not ready for frost yet but I loved your story! CSI is on its way... ;)
Happy Monday !

Oh, dear... we're off to Paris on Thursday. Just like us to pick the coldest weekend ever!
Great story - reminded me of Roald Dahl and the frozen leg of lamb! (Wham! used to kill an unsusoecting husband, and then defrosted, cooked and served to the investigating police...)

That's unsuspecting.
A comment for my # 2 link too - my new blog...
Sorry, Gattina, if I sometimes don't return your visits, but I have loads of trouble loading your blog sometimes. Blogger & my computer aren't very good buddies these days... Today was good, though :-)

Hi Gattina... that is some story, and you sure did find lots of ways to use frost.

Happy week to you.

very clever love the animations..great take on this meme.
mine is up too.

Frost and murderous passion in a short story...poor Mrs. Frost.

Those cartoons are funny, and so apt.

Great MM post! I enjoyed the story and the cartoons...

Frost made me think of the Winter Olympics for some reason. My MM post focuses on some little known factoids about the frosty olympics!

Twisted, demented, and very funny. Thanks for sharing it!

Oh my! What evil lurks in the hearts and minds of women?

Maybe you should do a continue of that story for tomorrow, tuesday:

Your Oddly Ghost post for the cyber cruise Halloween event :-)

Great story, good laugh, and I love the cemetery header.

Funny, funny story! I've been married 21 years in December and I can appreciate the humor and desire of your story in a funny been there, felt that kinda way. Thanks for the smiles.

Here in Seattle, we don't get really cold. Mostly in the 40's in winter with an occasional dip into the 30's and 20's.

LOL! What a "chilling" frosty story! I think you managed nicely!!! :)

That was funny Gattina. I wasn't expecting that ending. Have a great MM. :)

I think the only frost I didn't see in that story was the "frost on the pumpkin." Very good piece though.

Thanks for visiting - and especially, for commenting too! I've been posting those Bushisms since the beginning of the year. I was doing them daily but about 2 months or so back, I started posting them on Sunday for the entire week then. I love 'em! Too doggone funny some of them and all true too! Who could possibly make up some of the lunacy he spouts off anyway?
Stop back and visit again - and often!

BRRRR! Great story, I think you did use up every single type and use of frost. Happy MM :D

Your frosty story gave me the goose-bumbs - and a good laugh!

I loved this the first time around, Gattina!

Good Morning Gattina! What a wonderful tale. Frost is visiting me right and it is c-o-l-d! Happy MM!