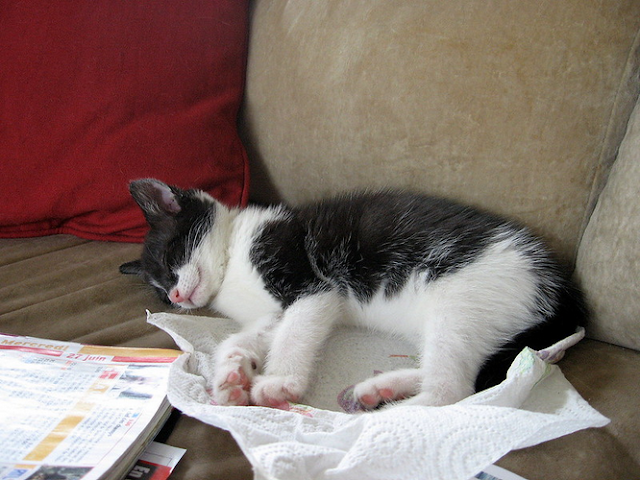 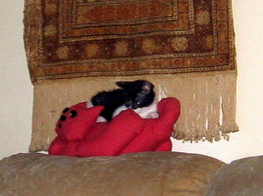 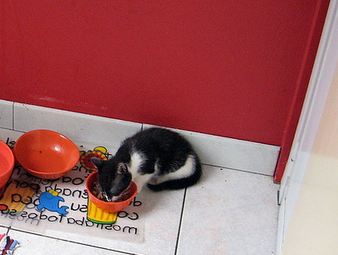 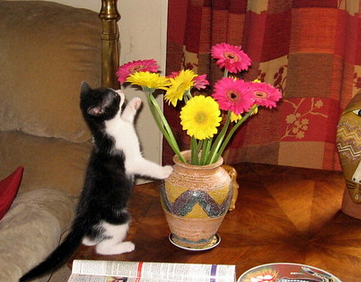 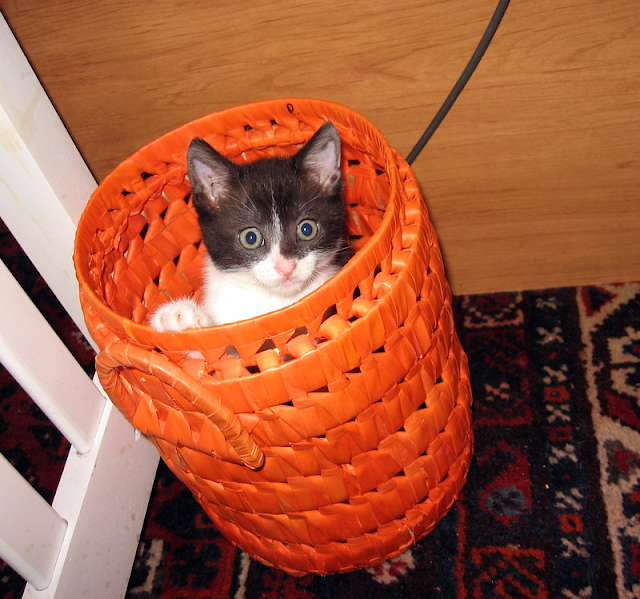 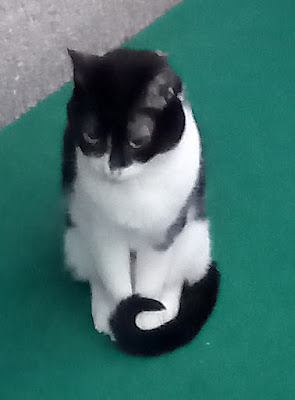 This weekend was a busy one ! My grandson  will be 12 years old on November 17th. Since he had wished to celebrate his birthday in Waterloo with his best friend Benji and of course his nonna (me). They should come on Saturday. But I had a theater play together with a neighbor which had been booked since a long time.

The play was at 4 o'clock and was so modern and intellectual that nobody understood anything. Besides, it wasn't a lucky choice, two old ladies  were making fun of Parkinson's and Alzheimer's on stage, and as the public were the seniors of Waterloo sitting in the room, there were certainly a lot who, like us, had lost our husbands to this disease.

After the theater I joined them in a little village close to Waterloo. 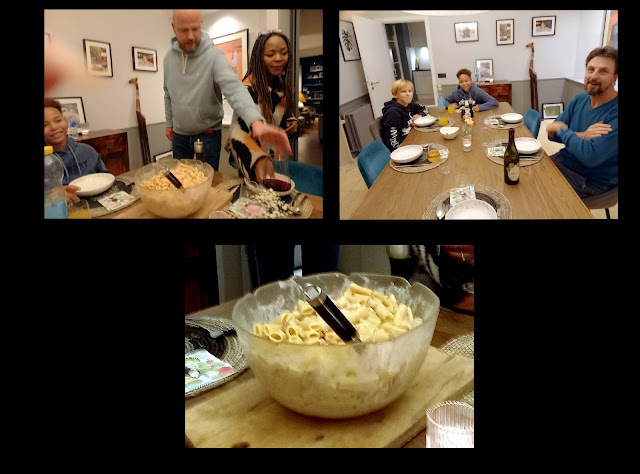 I know my son's friend since he was little, and they were both together in London, where C met his wife. Together they have a boy same age as Toby and a girl of 16. C. had cooked a bowl of pasta with a cheese sauce and ham, which was delicious. It looked as if he had cooked for a whole army but they ate it all ! The adult friends and the youngsters had an excellent appetite.

It was a funny evening which I enjoyed very much, we had a lot to chat and I talked about my stay in Eastbourne and now C's wife wants to organize a family gathering there ! She is British. At 9.30 I went home, I was really tired ! I was also happy to notice that I could see well in the dark with these special dark glasses which help to see when it's night. Otherwise I would see trees where there are none, and no trees when there are.

On Sunday it was again a wonderful weather and 15°C, and the sun shining in my living room that I had 25° without heating. 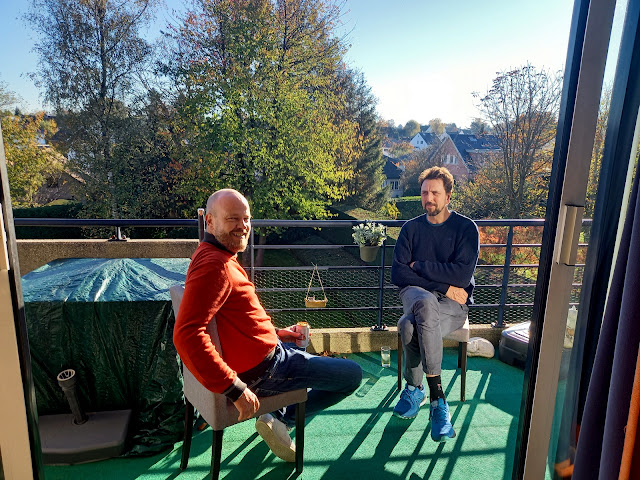 and here are the two friends sitting on the terrace mid November, unbelievable ! 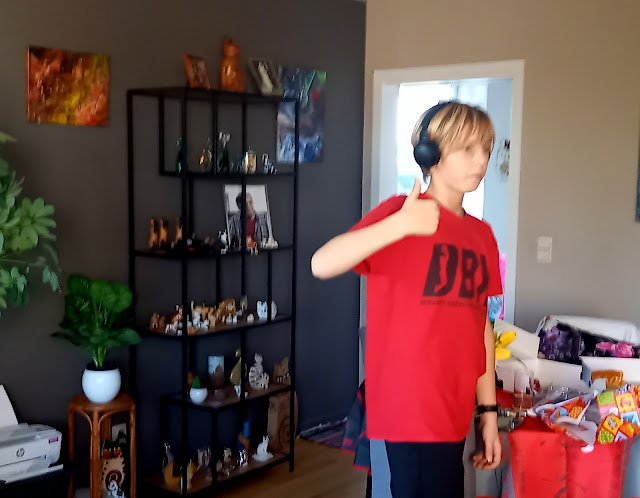 Toby had wanted a special headphone for his birthday which fortunately I got in time. We then had a birthday cake all together because C, wife and kids had come too. The boys could play basketball in the Waterloo park just opposite my building. 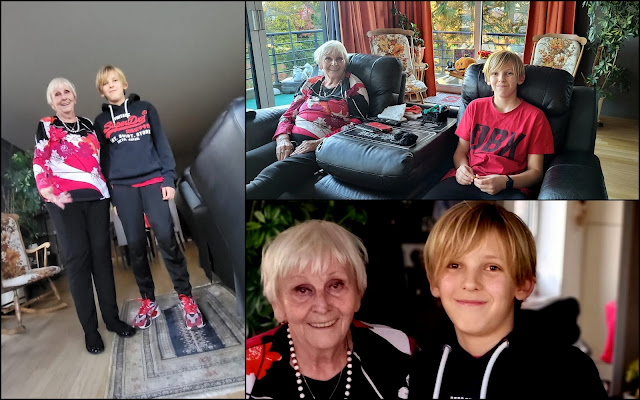 At 5 pm they all left C and family returning home and Toby and his Daddy went back to Amsterdam and I was happy that the weekend had been so nice !