During my roundtrip through Tunesia we also stopped in Sbeita.

Sbeitla is a small town in the central west region of Tunisia, 250km from Tunis. It is known for its remarkable Roman site and its Capitol, made up of not one but three temples, dedicated to Minerva, Jupiter and Juno, the gods who protected Rome.

It was amazing how the three temples were still so well preserved. It was only discovered between 1906 and 1922.  Here are some pictures I took during our stop at the temples and around. 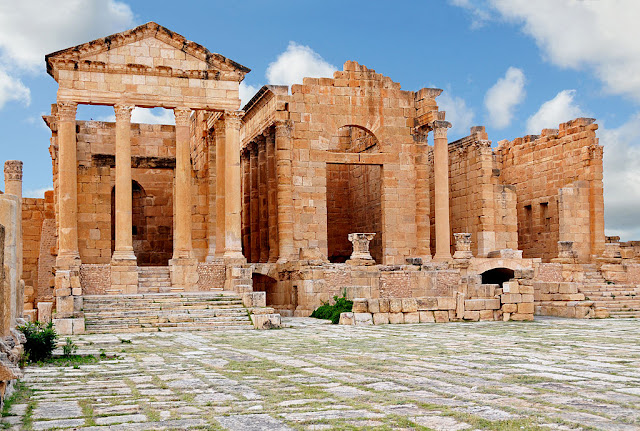 These are the three temples 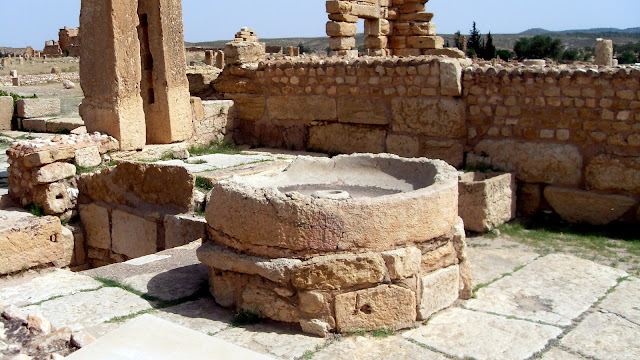 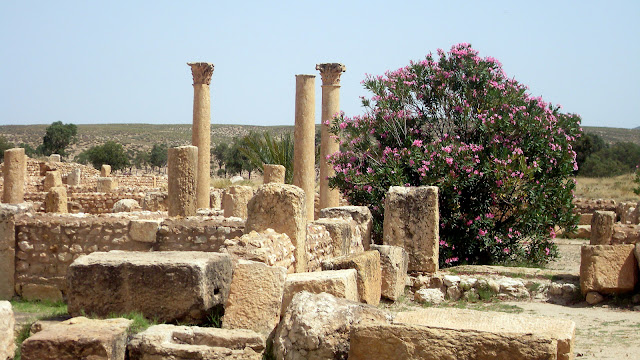 and the ruins around 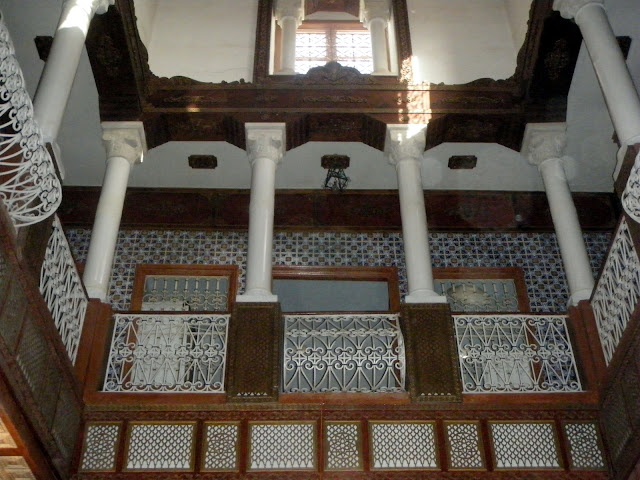 We also visited a villa with very beautiful mosaics 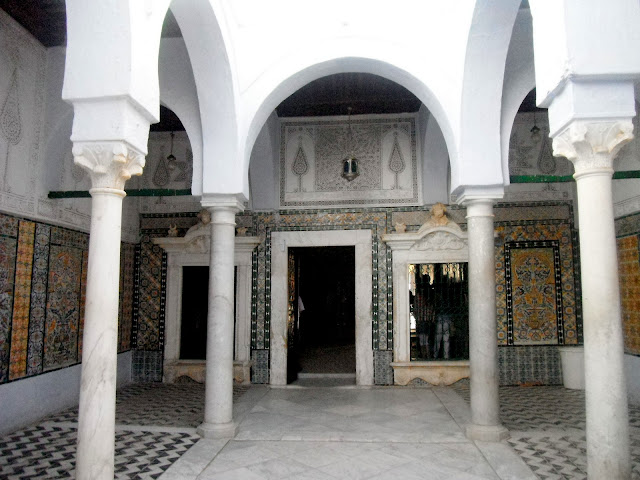 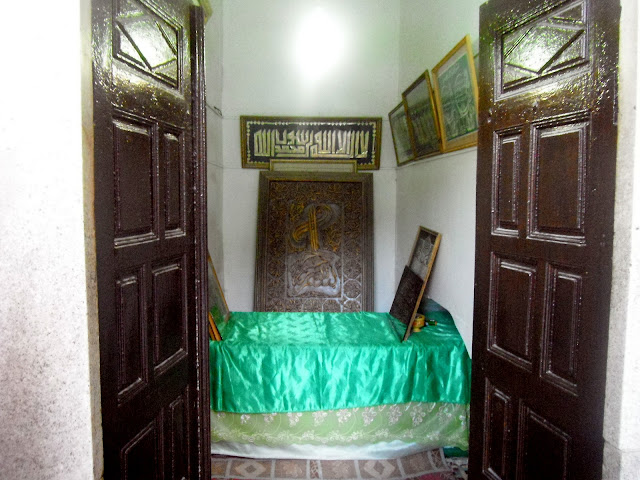 and visitors from everywhere. We had to take our shoes off and when we came back we only found one shoe ! Some people got furious and accused people to have stolen one shoe (??) until our guide came laughing with the second ones ! Then everybody laughed ! 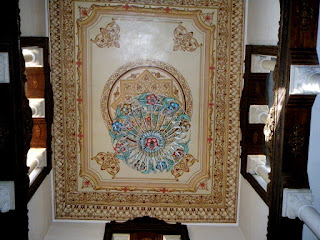 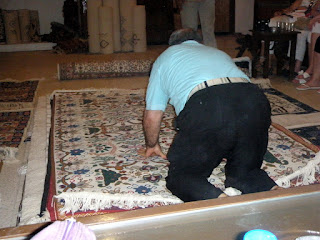 Of course we also had stop and listen for the X time how carpets are made and we should buy one. All credit cards were accepted and they would send the carpet over where you lived. Indeed it was a serious business because the carpets arrived !

One thing about this dreaded virus is that we can sit back and enjoy photos from previous trips. The ruins look in remarkable shape cknsidering their age.

What a wonderful place to visit, the temple ruins are beautiful. The villa's tiled mosaic are lovely. Your guide was funny taking one of your shoes. Great photos and trip! Take care, enjoy your day! Wishing you a happy week ahead.

What a great trick by your guide. Western people are not used to taking off our shoes. Eastern people are used to it and never have any problems and no one steals shoes.

Tunisia looks wonderful I'm glad you got your shoes back so that you could continue on your wanders! Did you buy a carpet?
Wren x

Magnificent structures! Haha ... the shoe "trick" is a good one. Funny how we jump to the worst conclusions. :)

Wonderful photos! The colour of the stone in the first photos is amazing.
Two shoes are a must. Glad you got yours back.
Enjoy the week...

You're definitely right about the temples.
Great mosaics and carpets! Resourceful guide!

That sure lovely green color for a bed spread.

the ruins is wonderful history sites...
Thank you for sharing beautiful photos.