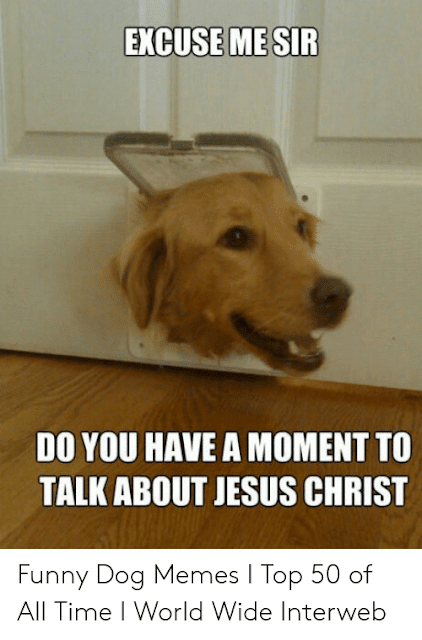 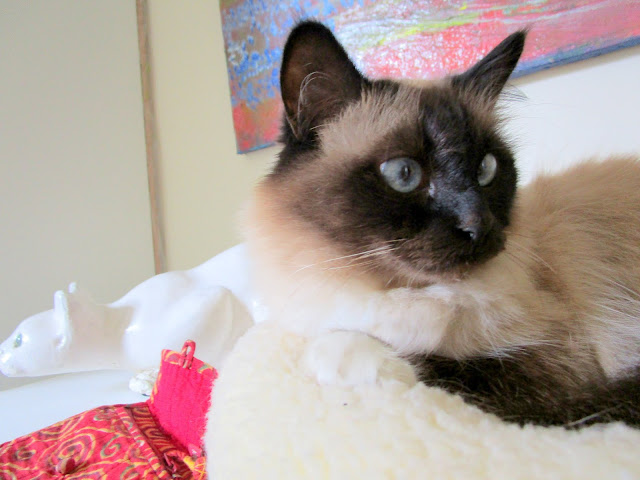 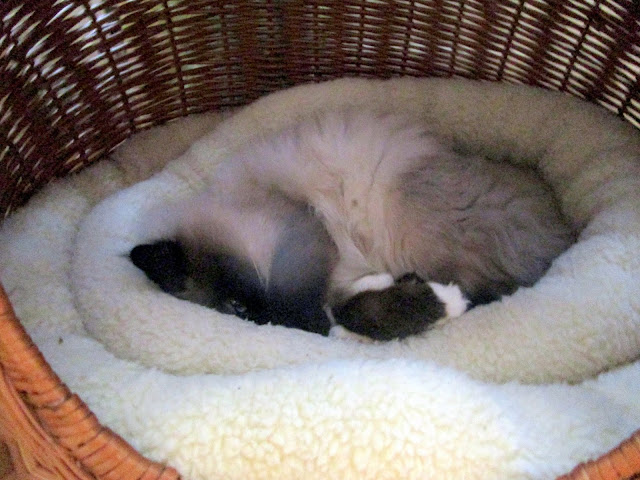 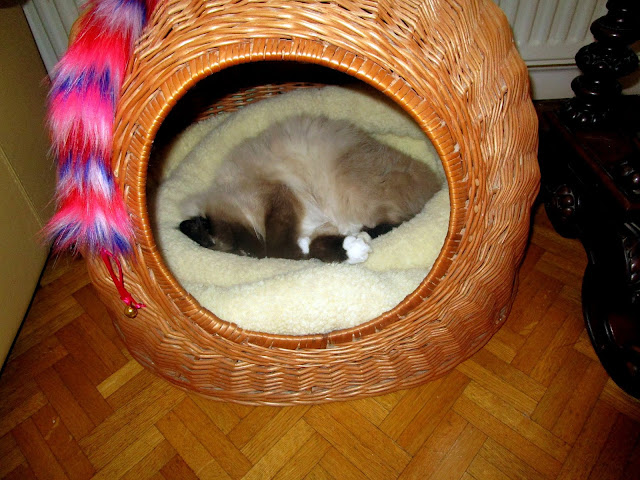 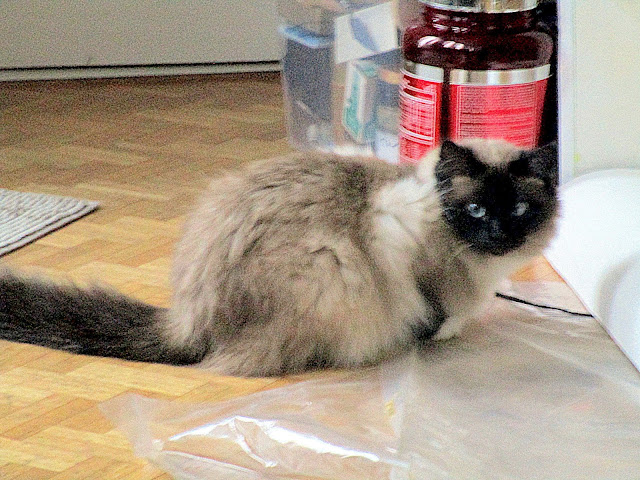 
It had been a very quiet Saturday it was cold and so foggy that I quickly did my shopping and then returned home. We watched a Barnaby as usual very nice and I did some computer work and the day was over.

On Sunday afternoon my Scrabble group came for a drink at 4 pm for a little chat, before we went to the cinema where we watched «Judy» the life of Judy Garland. I was a bit disappointed. It just showed a very squeezed resume of her life. A few weeks before I had seen Liza Minelli giving a glimpse of her mother's life with her and it seemed to me very different. From us four only one really enjoyed it.

But the evening was saved because we decided to have Spaghetti in a newly renovated restaurant just besides the cinema and the new chef's Spaghetti were delicious. Normally I avoid going in an Italian restaurant because I eat mostly Italian at home, but Mr.G doesn't like Spaghetti so it was a good occasion for me to have one. We stayed until 10 pm surprised that it was so late and returned home. It had been a very nice day and Mr.G had the opportunity to be the only man amongst us four women, but he didn't come with us to the movie, instead he had a Pizza and probably watched a blood streaming film !
Posted by Gattina at 07:00