My classmate of my painting group Michele got a letter for her husband from her bank. She was a little surprised because her husband had died 23 years ago. As he couldn't open the letter anymore she did it and found a letter informing him or in this case her, that he still had a bank account with them, and that there were around 30 € (42 $) left, which wouldn't cover the fees for the bank account in the next years. They suggested him to close the account.

Michele had had a marriage contract so that both had seperate accounts and she had no procuration to close this account. It also was technically impossible to let him come back just for closing a bank account. But the heir could, and in this case it was her daughter, who was on holidays in France.

Now to close this account there are tons of formulars to be filled in and also a tax declaration for the 30 € as inheritance. There were no interests on this account because in the 23 years it had all been deducted as bank account fee.

So don't be surprised if suddenly a bank may remember you after more than 20 years ! I am sure that if the bank account was in debit, they would have noticed it the day he died !

Some real stories are far better than fairy tales ! 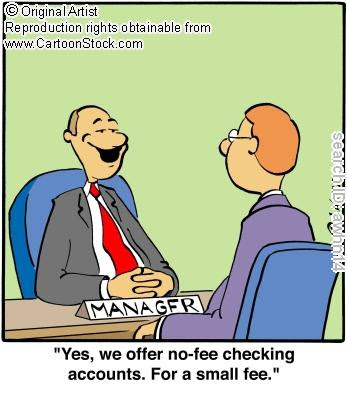 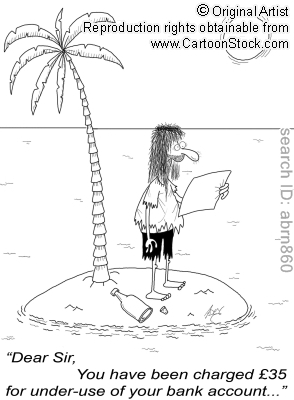