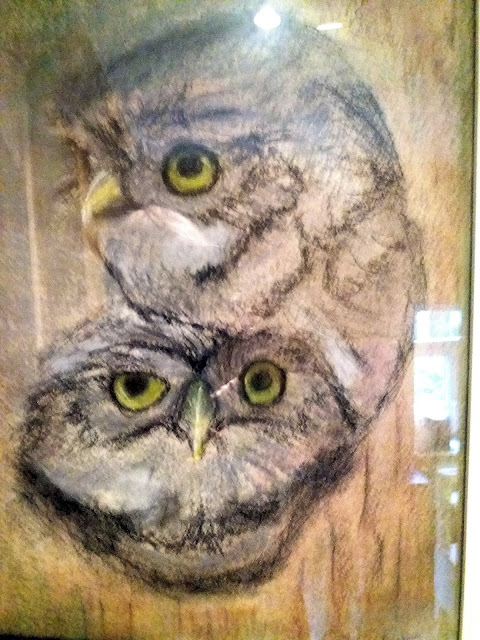 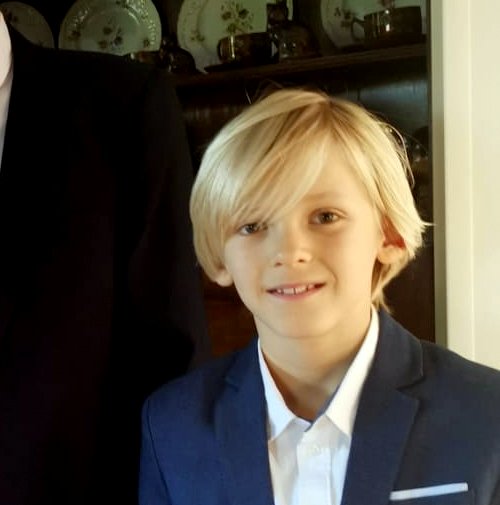 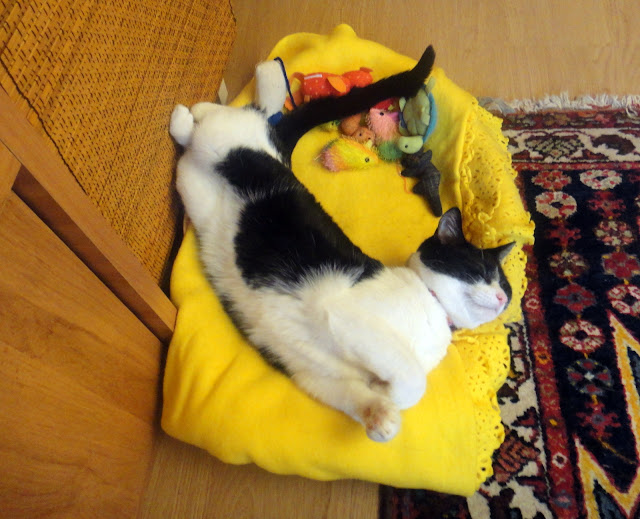 
Mr. G had his cataract removed and looked like a pirate when I picked him up from the hospital. Everything went smooth and he doesn't have any problems. Now he is relieved and looks forward for next week when the other eye will be done.

As he has to pay attention the first days and not carry heavy stuff and move too much, I had to do the shopping, which normally he does ! 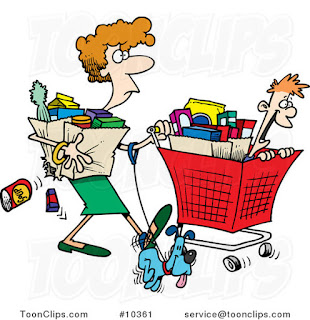 I did the shopping for the whole week and hope I didn't forget anything. After having put everything in its place I was hanging around and took care of my lack of energy.

On Sunday we wanted to go to Brussels and look at the Christmas tree which had been installed on Tuesday. But then we were too lazy and instead went to a Charity event in our Waterloo Tennis Club.

Each year the TV chain RTL organizes a lot of festivities, like theater plays, sport competitions, shows, with famous actors, singers or others, to collect money for the research of cancer. They have a lot of success and collected a lot of money. 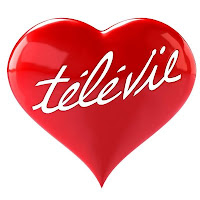 and that's the logo.

Unfortunately this time we didn't see celebrities except one, the Ping Pong World Champion Jean-Michel Saive 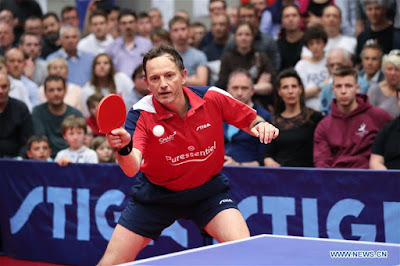 who also played for the Televie. 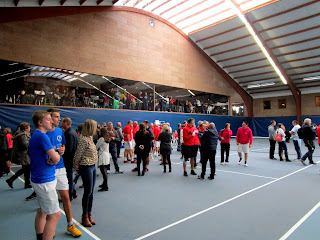 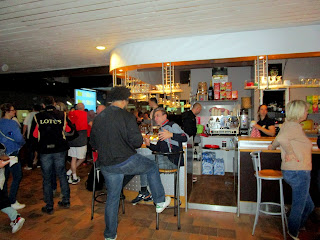 There were a lot of people hopefully bringing a lot of money. We had a beer and watched a Tennis match, saw some faces which we thought to know but weren't sure and then returned home.

It was a nice afternoon, now I am curious how much money they have collected. This will be probably in the Newspaper tomorrow.
Posted by Gattina at 07:00

Rosie sure looks comfy and like she is enjoying a good nap. Mom used to watch RTL a lot when she lived in Germany. They had several different channels.

Love the artwork and your grandson is most handsome. Yes he is.

Cataract surgery is just the best. I couldn't believe all the colors when the patch came off.

Looks like a busy time for you. Glad the surgery went well, take care of each other. Your grandson has the sweetest face and Rosie is looking comfy today!

Wow, your grandson is growing so big. And very handsome too.

Rosie's a happy little girl. :-) Was your husband amazed at what he could see after surgery. The Husband had cataract surgery for both eyes this past Spring. He's still in 7th Heaven about the bright colors and clear images he hasn't been able to see since a kid.