1. A rather quiet week ! It was foggy and cold, so on Monday I recovered from the weekend and after my blogging duties, I spent the afternoon watching TV, "Escaped to the country" and some German crime stories, which are always nice, as they are more psychological and without violence scenes and a lot of running blood.

2. There was a nice movie and Nicole and I decided to go the the cinema. It was the story of an old lady who disappeared from her retirement home, where her sons had put her, was found by the grandson and all in all it was a movie plenty of humour and tenderness. After that we had supper in an Italian restaurant, and I had Spaghetti for once,  we eat a lot of pasta at home but Mr. G. doesn't like Spaghetti !

3. I suddenly had an attack of spring cleaning and before it disappeared, I took off all my little cat figurines from the shelves over my bed. 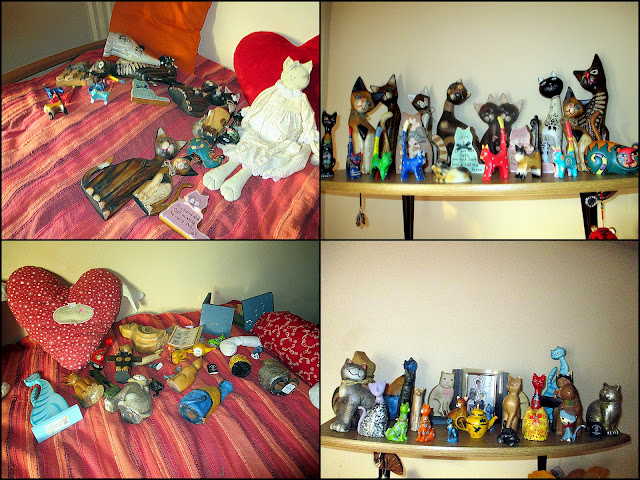 I cleaned them all, and the shelves too of course and now they are clean again for a while. 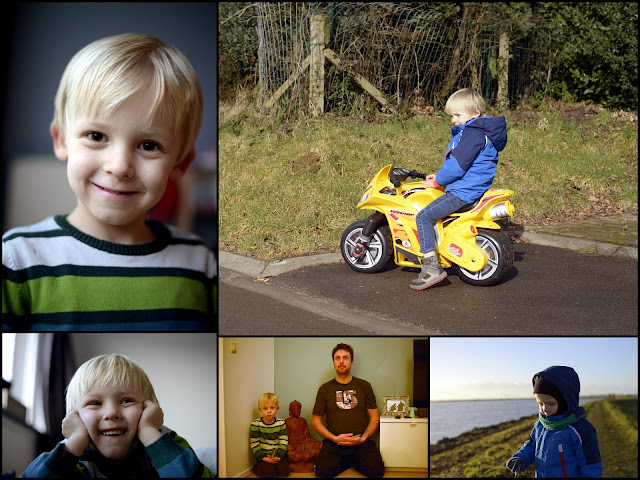 My son is an "extremist" ! Or I don't get a single pictures of Toby for months or he suddenly sends me a big file which took about 2 h to download ! 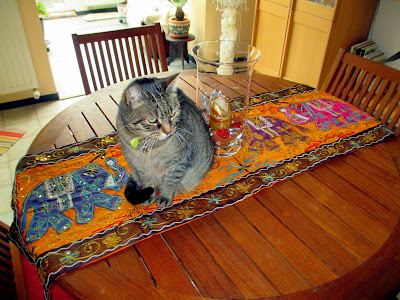 I spent the afternoon with Ilona and admired the table runner one of her friends had offered her from her trip to India. Of course her cat had to sit on the new thing ! 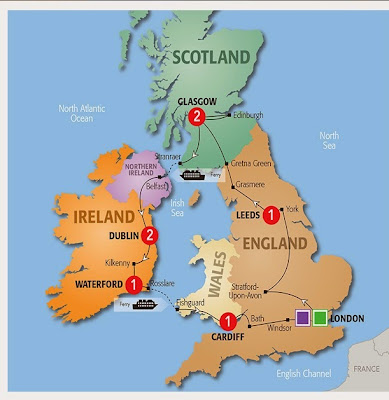 We were discussing an eventual coach tour through England, Ireland and Scotland in June. This would certainly be a wonderful trip. I have to get some more information.