I visited this museum which I had never seen when my son and grandson were on visit.

Between 1889 and 1891, the museum moved into a former convent. The building quickly became too narrow, and the director at the time asked the architect Charles-Émile Janlet the construction of a new south wing. The works began in 1898 and ended in October 1905.

In 1950, several modern buildings were added to accommodate new exhibition halls and reserves, as well as premises for the Royal Institute of Natural Sciences. Today it is the biggest museum of this kind after London and Paris. 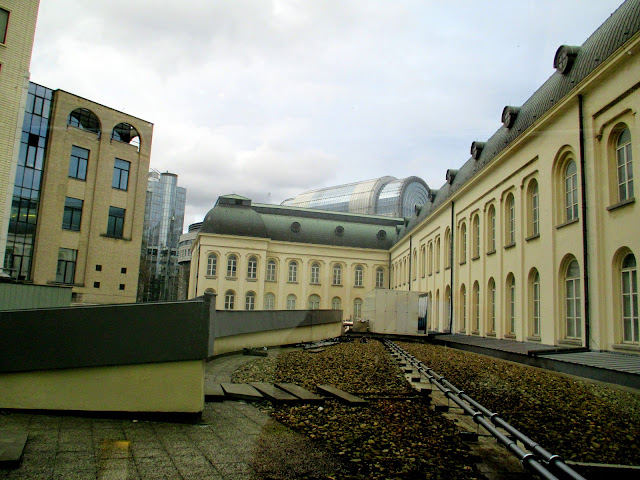