X stands for so many things ! For example if you buy a cloth size XL it means that you are a little extra large, but if you read XL as a Roman number it would only be 40, which is a rather little size in Europe.

X also stands for anonymous. "Mrs X  and her lovers" would be an attractive book title. 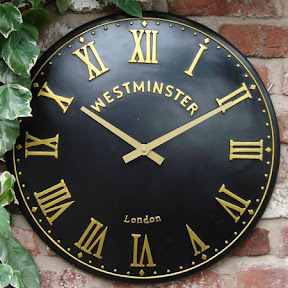 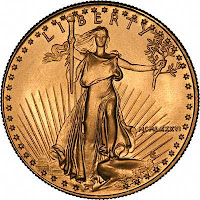 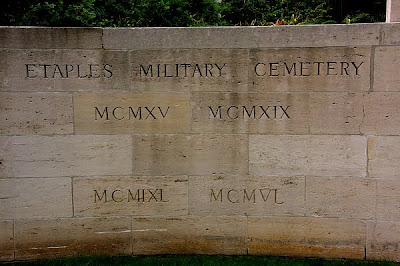 on gravestones or memorials 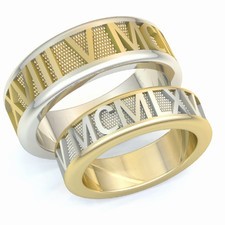 as decoration on jewelry 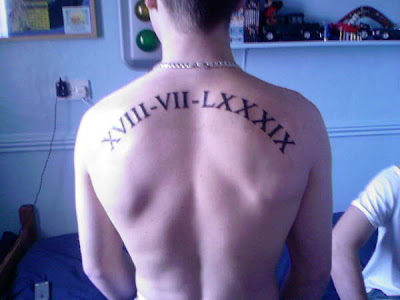 And then why Malcolm Little who is not well known under this name, became Malcolm X ? In his autobiography, he explained why: "The Muslim's 'X' symbolized the true African family name that he never could know. For me, my 'X' replaced the white slavemaster name of 'Little' which some blue-eyed devil named Little had imposed upon my paternal forebears."

Love your take on X.. This letter can be very mysterious.. like X marks the spot. Visiting from alpha thursday.

Very interesting post dear Gattina!
I think the letter X has some mystery as well ( I guess it's about the Roman numbers and so on)
Have a nice day,
Léia

X marks the spot for buried treasure and is a kiss at the end of a letter or post comment. X

Imagine having to do maths with Roman numerals! You would need a lot of paper for that...

very interesting.. I had to laugh though, on my post using the letter X I said, Roman numerals don't count, how wrong I was!
Good post
Sandy

What an awesome selection of XXXX!

One always wonders how many words begin with the letter X.
Here you have shown the world that X is indeed infinite. lol

Gattina, I love, love, love the photo of your and your grandson. As for "X," what a useful creation it is for sure! Great post, Gattina!!!

You are x-tra special and your photos are x-citingly lovely! Thank you for this share. Have a terrific weekend.

Gattina, I am trying to cipher the tatoo. What is it? Or should I ask what does it stand for?? I am not fond of Roman numerals.~Ames

Visiting from Mrs Matlock’s, thanks for stopping by and look forward to *seeing* you again soon!

Have a great weekend too.

Or X marks the spot! Whatever spot it may be....

X-cellent post!
(boy o boy - i think that tattoo must have hurt getting done!!!)

Yes I love the Roman X in a clock too!

most interesting!
I didn't know or forgot (what's the difference?!) about Malcolm X's name. You sure found some interesting things with X on them!

I love Roman Numerals...although I don't think I would get a tattoo like that even though I think it's quite xciting!

Thanks for a wonderful link and Happy Mothers Day to you!