13 pictures of Buizingen (near Brussels)

the place where Belgium's terrible train accident happened on Monday 14. (See my post below)

My friend Ilona lives in Buizingen and had assisted the whole day to the coming and going of ambulances and helicopters. It was a terrible day. So far there are 18 deads and 162 people injured. Apparently one train driver ignored a red light. But nothing is sure yet.

The day it happened it snowed and it was a terrible weather too which wasn't ideal to help all the injured people.

The next day the sun was shining over the disaster. 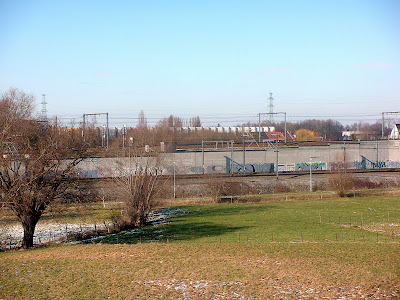 The place of the accident is hidden by the walls 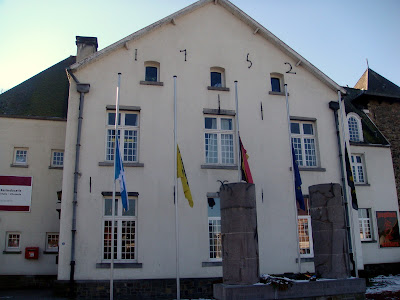 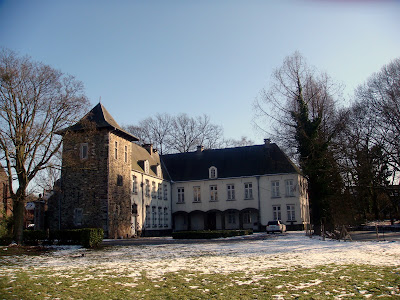 Buizingen is a cute little town. This is the city hall 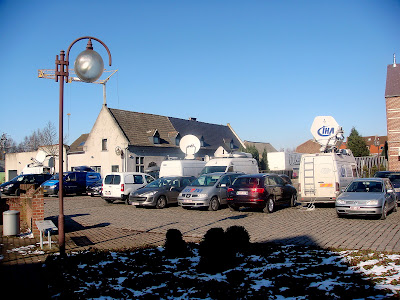 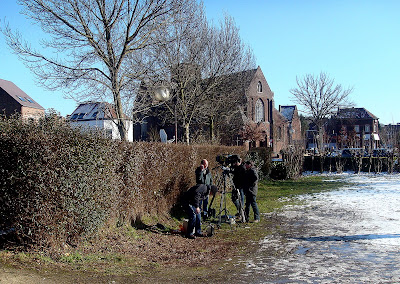 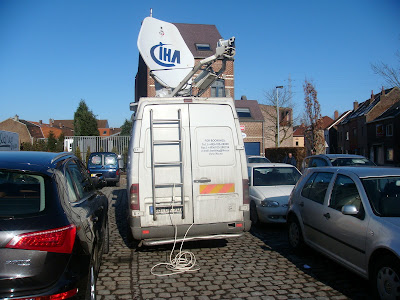 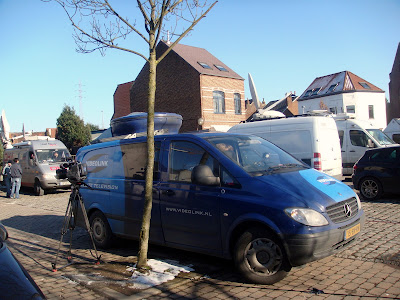 They were from The Netherlands, UK, France, Germany and Belgian TV too. 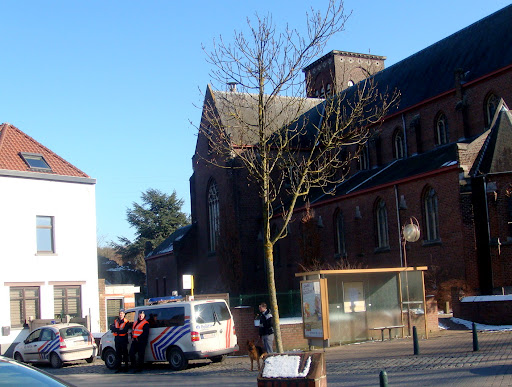 Police was watching everywhere that you didn't get too close. Nobody should see anything while they worked on the crashed wagons to find other corpses maybe. 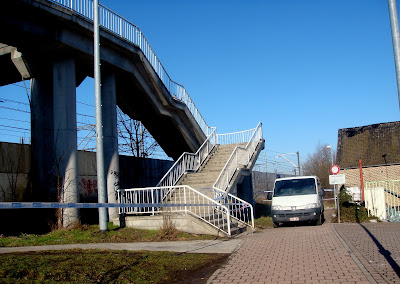 Here too we weren't allowed to go up 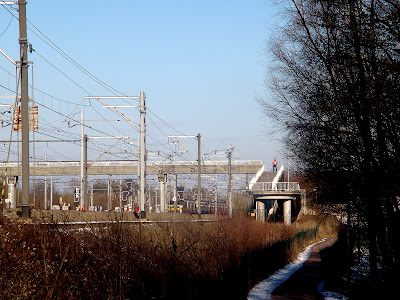 there was a policeman standing there 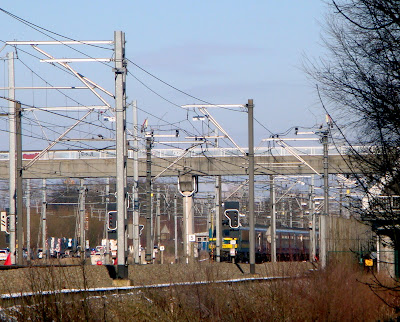 Thanks to my powerful zoom on my little Sony Cyber shot camera, I managed to take a picture of the two wagons. 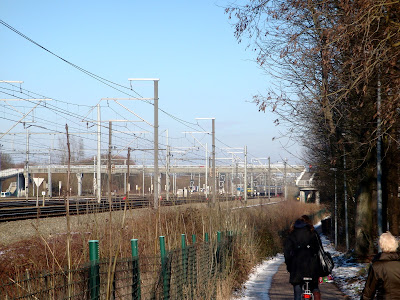 Besides the rails is a nice path along a beautiful parc. The day of the accident it must have been horrible here with the hundreds of more or less injured people climbing out of the wagons.

And as the world is so small, the 28 boyfriend of my hairdresser had been in the second wagon the one which lay aside. He has his shoulder broken and has other little injuries but at least he is alive because in his wagon there were the most of dead passengers and he had seen them all. Of course he is in hospital and suffers a terrible shock.


Here is a amateur video of a young man who had filmed the scene while he got out of the wagon.
In the News they always mention "Hal" which is the place where a big station is only 3 km from Buizingen where the accident really happened.
Posted by Gattina at 06:00