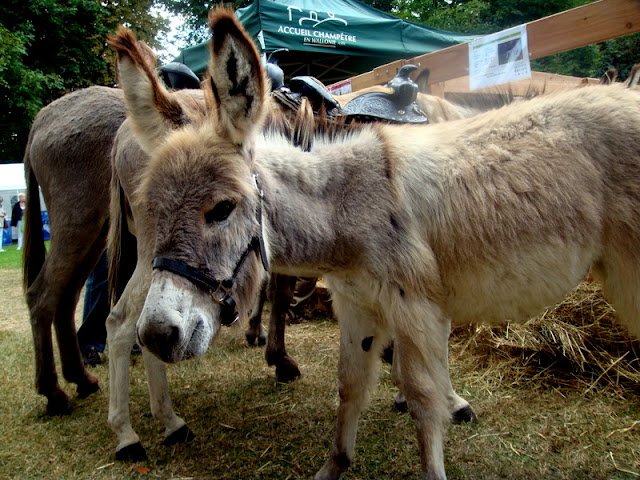 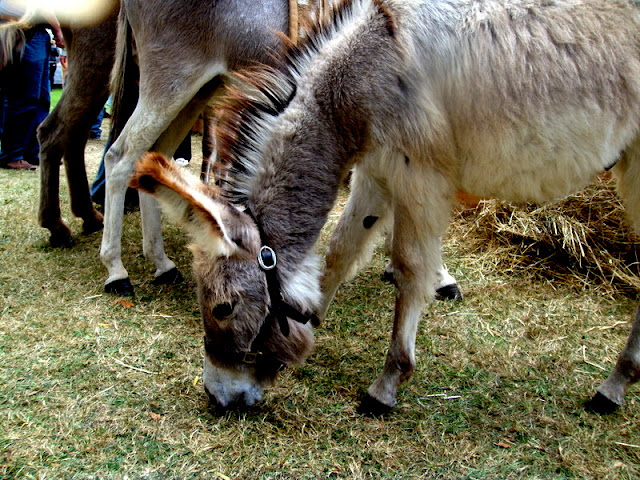 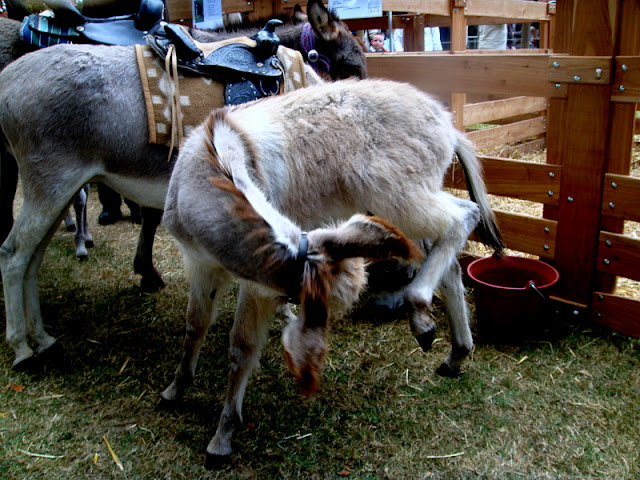 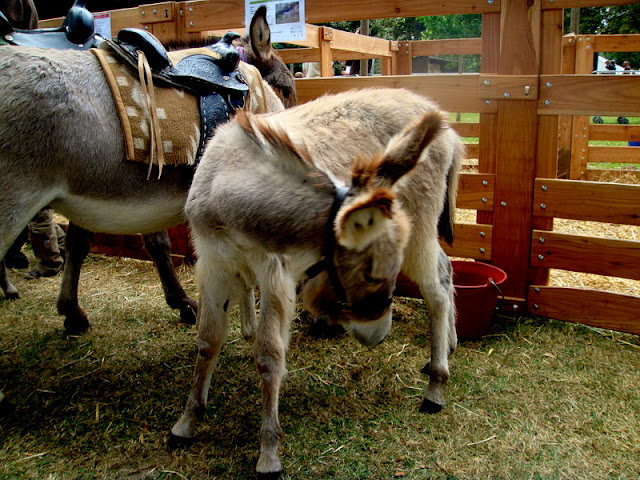 I spent an awful weekend ! Never ever I had such breathing problems in my whole life ! Since about 5 years the pneumologist diagnosed that I had COPD. It never bothered me that much, when I had  breathing difficulties, a spray helped me. It didn't happen very often and I lead a completely normal life. I have a very good pneumologist and I do a check up each year. So far I am stable. But this year the air must be very bad because all people who are allergic to pollen suffer and have to stay inside. I am not allergic, but since 3 days when I walked or did the slightest effort like picking up a crump, I make the same noise as a steam engine and have to sit down and take my spray.

Fortunately to go to Rick, I take my car in the garage and am not outside only the 3 steps to the door of his building. Unfortunately he was again very agitated and this time he had pulled off all designs grandson Toby had done for him and also all the Ferrari photos. I said nothing put everything together and put it on his table. No idea what came into his mind. It was nearly impossible to talk with him, because he jumped from talking about a train station to a prison, and wanted to go out. But when I asked him to walk a bit with me outside, he was tired and wanted to sleep and I left. And to lift my mood, 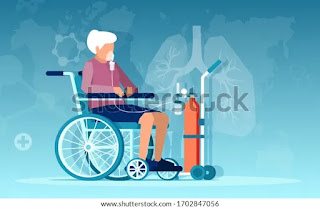 I saw a woman sitting in a wheelchair with a oxygen bottle in the back ! Exactly what I needed now !

We had our first Facebook meeting after the Covid circus and I really wanted to go, but when I came home I was so tired that I called and cancelled. I was angry with myself, because I have to be a strong woman, as everybody believes it, and I am also convinced that it would have been good for me to be with the group and have fun..  I ended the day by looking for a curtain which keeps the insects outside and then watched a crime story which was really funny and not bloody at all.

On Sunday morning I got calls to ask how the Facebook meeting was, and I had to say that I cancelled in the last minute, only to hear, that everybody was tired and didn't go either on top of all kind of different ouchies. I wonder if we now that the worst with the Covid pandemie is over it has transformed itself into the "sleeping beauty" pandemie ! 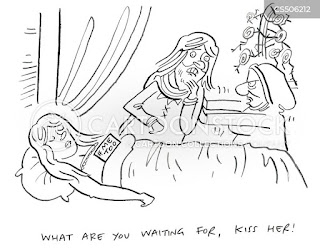 The sun was still shining but unfortunately there was a strong wind which made it quite cool. I decided to make no plan, which anyway I often change and just let me go !

I started with my Blogwork  then had lunch with my TV, although I watched a short thriller apparently for me it was an excellent sleeping pill, because I have seen nothing ! I slept. After a coffee I felt better and wanted to print some papers for Rick. This time it was an attestation that he is unable to sign. Unfortunately my printer who had printed at least once, and made photocopies without problem, for printing the attestation it went on strike.

I couldn't leave it like that! So I spent 3 hours with the printer, everything is fine now, only the stupid thing doesn't spit anything out. After that I didn't feel like it anymore and looked for photos for next week. Suddenly the afternoon had passed and I wasn't even done yet. So I've found out that I don't necessarily need to have someone with me, since I'm talking to people from all over the world when I reply to comments and read the posts. There was even a comment from Singapore this morning. 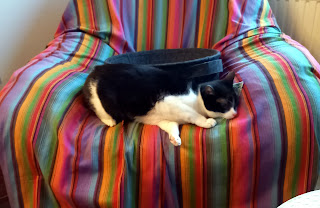 Rosie moved out of her basket because the sun grilled her, of course I closed the curtain and she waited until it cooled down.
Linking to AWWW MONDAYS
Posted by Gattina at 07:00