MY CORONA ARMCHAIR TRAVELS - LITTLE TOWN ALONG THE RHINE

When my father retired from the Commun Market (today EU) they left Brussels and returned to Germany in the Region between Bonn and Coblenz in a little town called Bad Breisig at the Rhine. Meanwhile they both passed away and other people live in their house, but I wanted to see the little village and the beautiful surroundings once again and that was in 2015 ! All old houses in this area are half timbered and very well maintained. 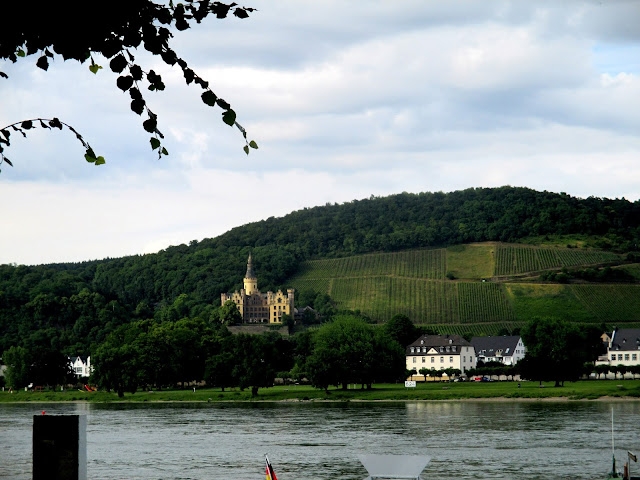 The Rhine. When I was a child it was so clean that we could swim in the Rhine, then it became very dirty and now everything had been done to get it clean again. But I wouldn't swim in there today ! 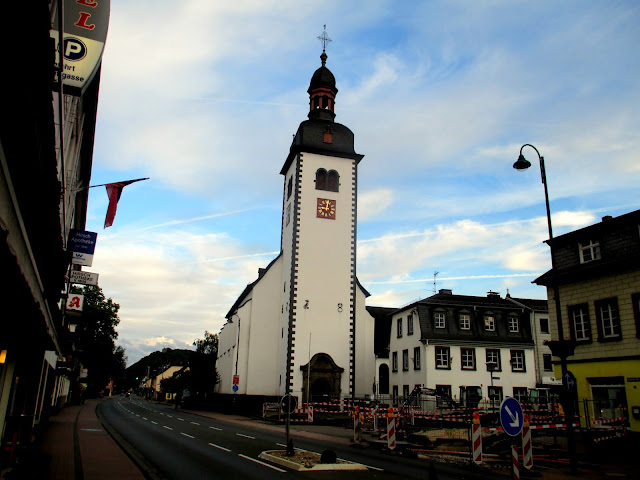 The church of Bad Breisig 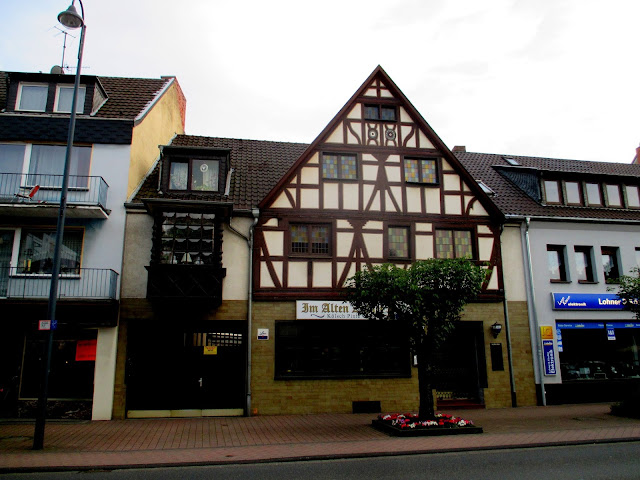 And all along the Rhine promenade these half timbered houses. 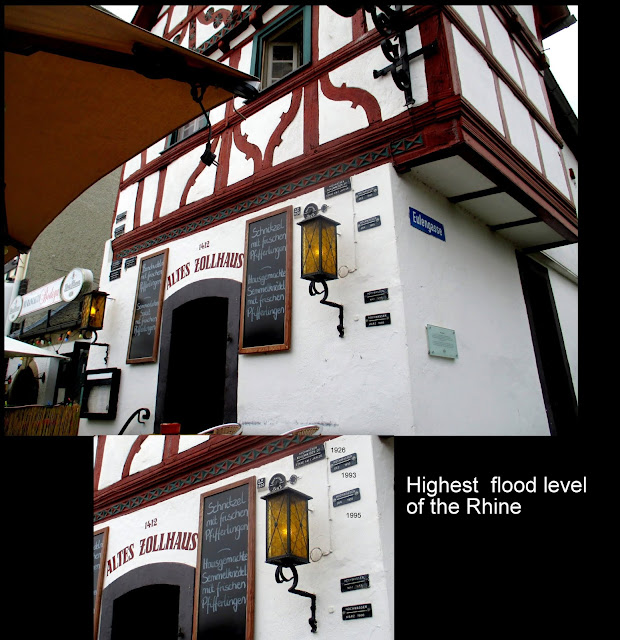 Each year the Rhine needs to stretch out and does more or less big floods ! It can happen that half of the little town is under water. Our favorite cafe was this one, which had signs outside on the wall which showed how high the water was. People are so used to floods that in very short time all is cleaned up and it looks as if nothing had ever happened. 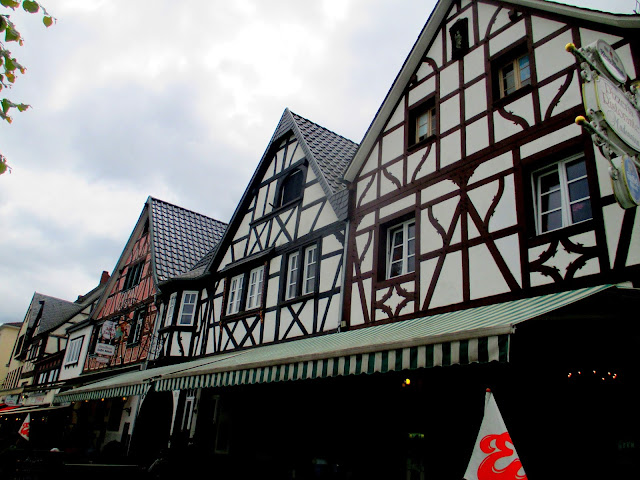 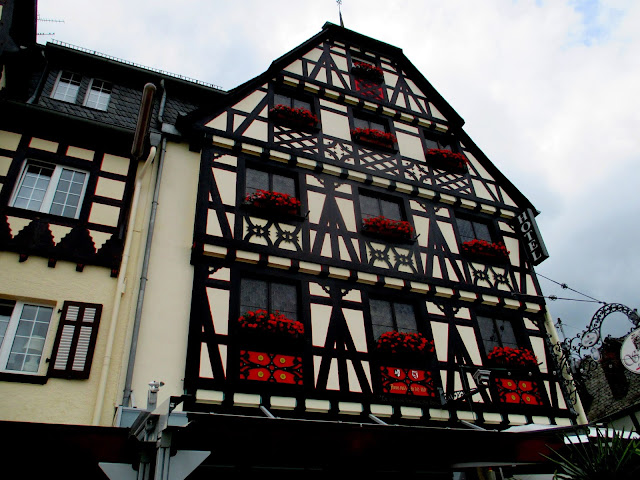 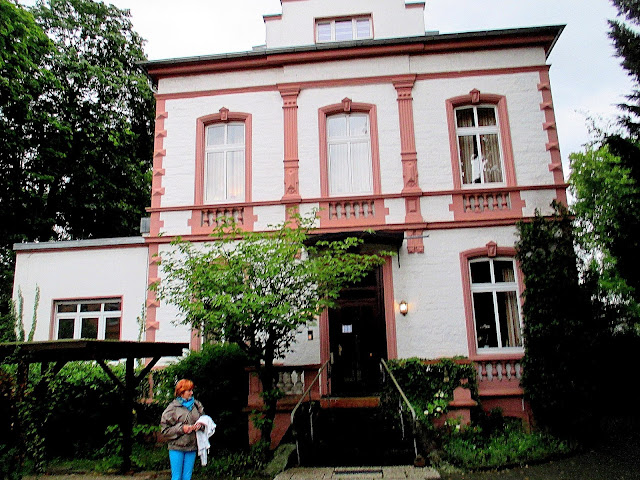 This cute pink house was our Bed & Breakfast. 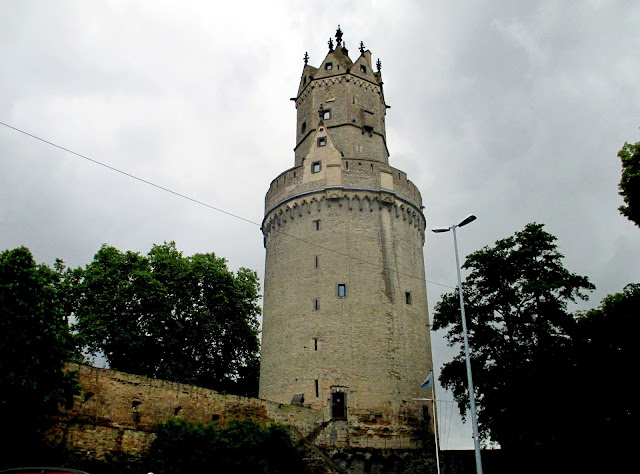 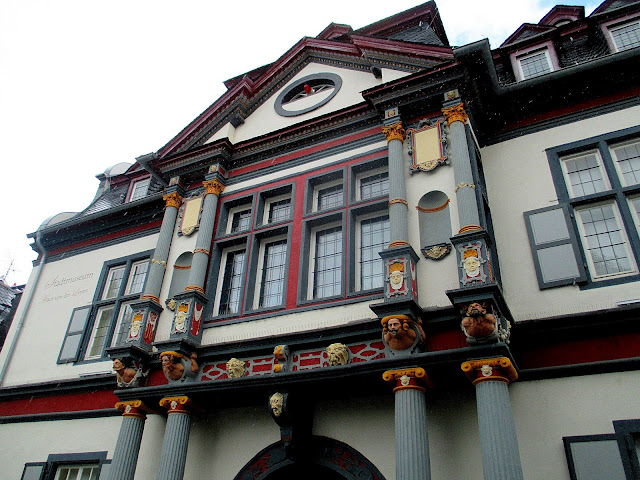 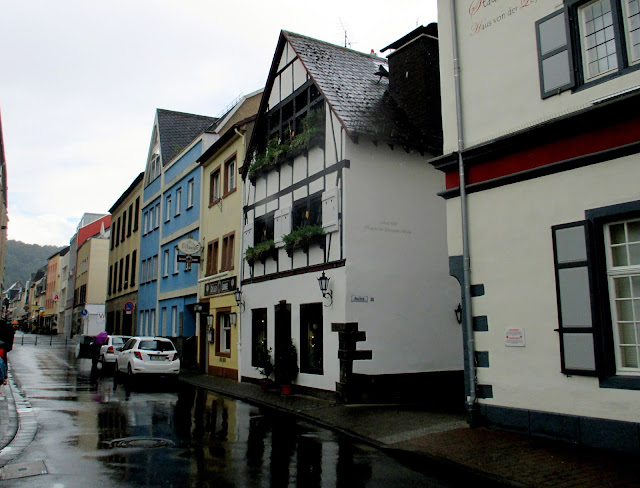 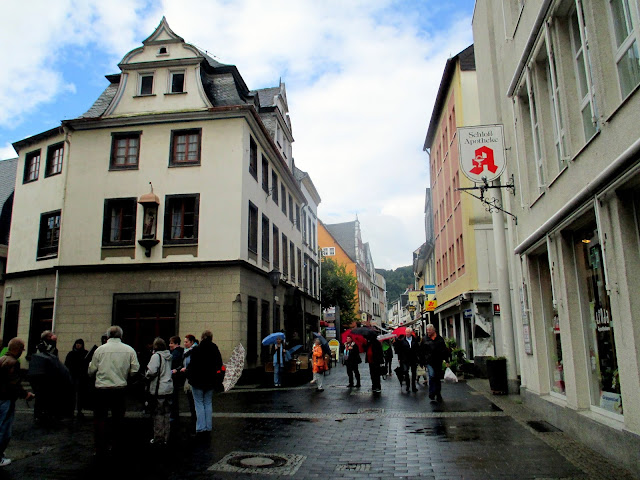 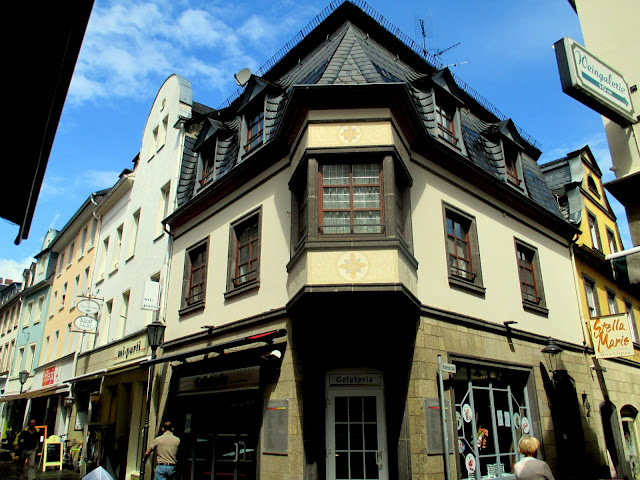 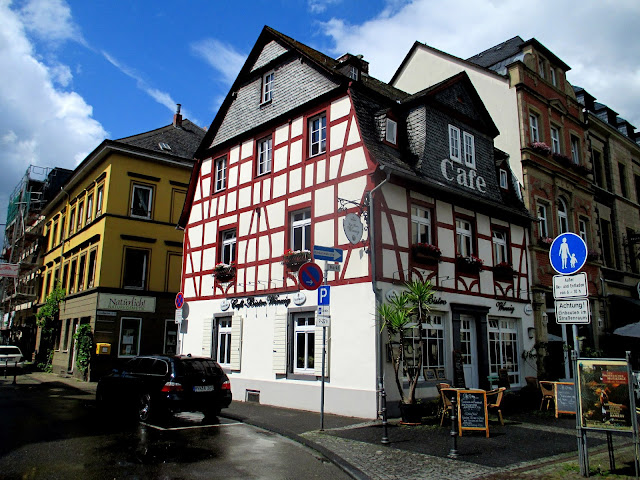 The food was very good too !

Given they were taken five years ago, they are very good photos of very nice looking town. I remember flood markings on some buildings in Germany along the Danube.

I still have to explore this corner of the world :-). does your old family house look the same?

Lovely buildings! I happened to visit the Swiss part of the Rhein, in my younger days.
Quite a view!

Awsome place, thanks for sharing.
Stay Safe and Coffee is on

I was in Rhine river around 1990's, such a beautiful place.
Great shots.