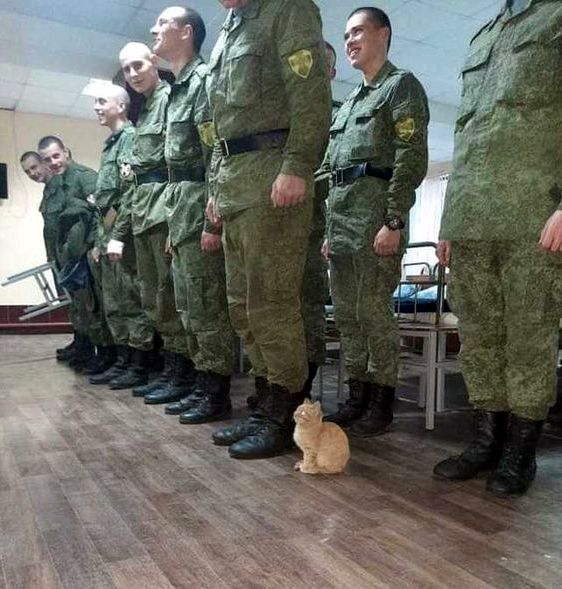 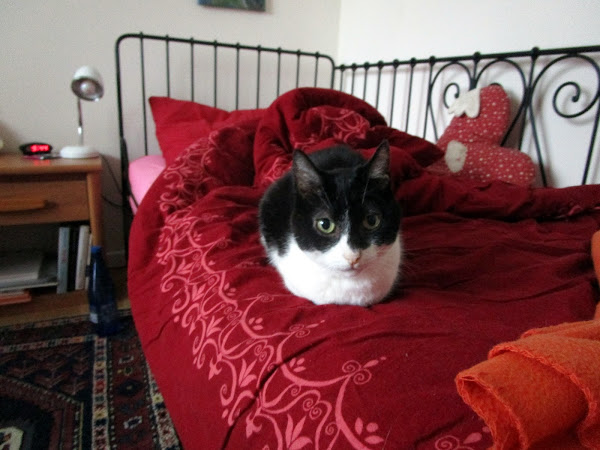 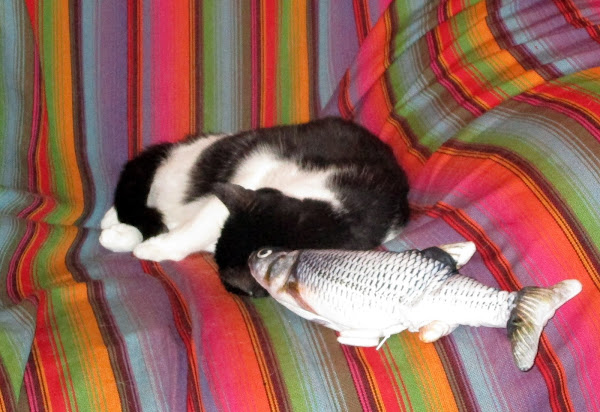 What a weekend ! First we got new instructions how to behave to fight against the Coronavirus ! And as Belgium is such a big country that it looks like a flea poop on the world map, they managed to divide it into several regions with different rules, which makes it not very easy for the population to follow !

In Brussels they are more strict then in the Walloon region and less strict then in the Flemish part of the country. At least for the curfew they agreed now on 10 pm until 6 am which doesn't bother me, that's anyway bedtime for me.

On top of all these nice News which are not always correct and very much exaggerated to scare people, it is windy and rainy. Our March lockdown group decided to do the same now, not to get depressed we meet each other every two days to laugh and chat. Outside we wear masks, keep distance and desinfect our hands, if you have to or not,  we don't listen to this crazy government which doesn't know what they want. We can't do more. Anyway we can order meals from our favorite restaurants they bring it home to us, and it is not more expensive. That's nice for us and good for them to continue to work although they had to make changes ! We started yesterday the three of us Nicole, Myriam and I and it was nice to sit together now in the warm spacious living room with a coffee and a lot of laughter ! At least we won't end up in a psychiatric hospital !

At home my view changes every day the trees loose their leaves and change colors. 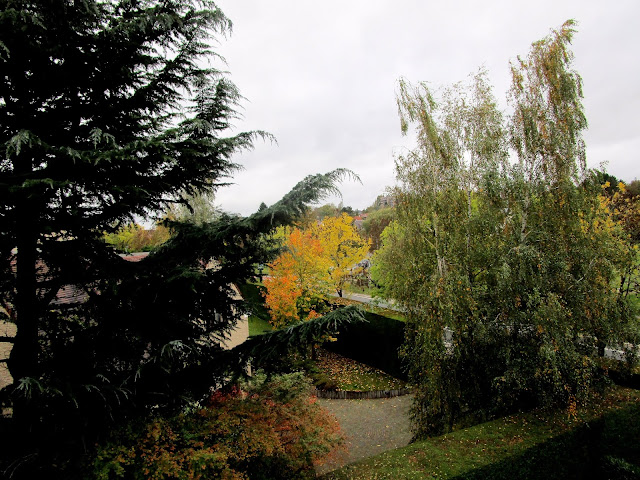 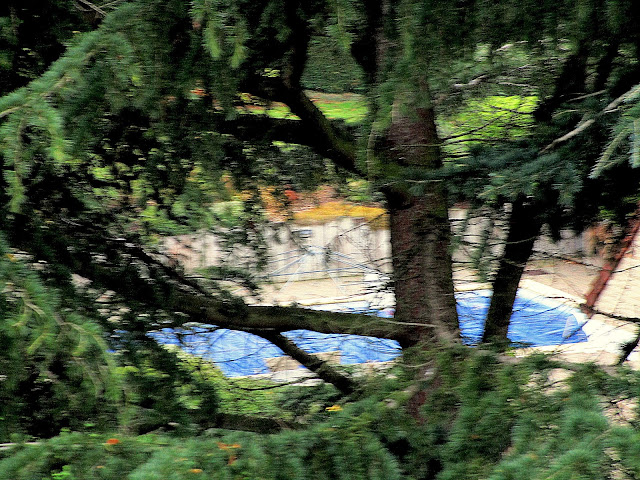 Now I have a better view on the neighbour's swimming pool which is covered now ! 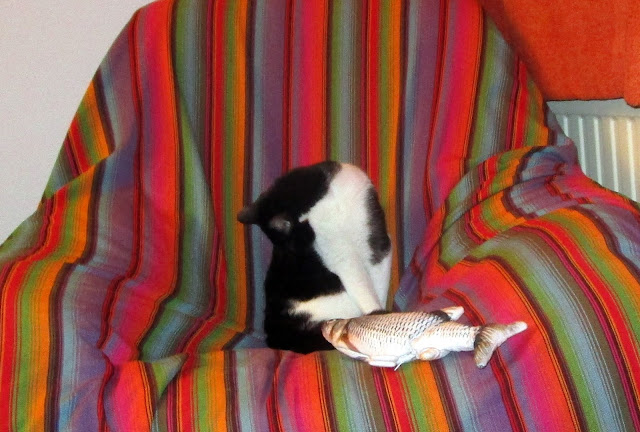 To keep little Rosie busy I bought her a fish which has a charger in his belly and I can charge it with the use of a USB cable. Then, when she touches it a bit it shakes his tail and turns around and poor Rosie is so scared that she runs away. But when it doesn't move anymore she comes closer and sniffs carefully ! I hope she will get used to this new toy !

On Sunday we wanted to go to the market but it was raining too much, so that we thought it's better to stay home. 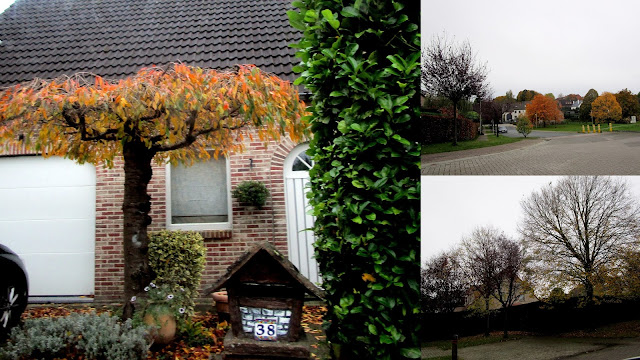 On my way to pick up Myriam I saw that autumn had really arrived ! The tree in front of her house looked really funny ! 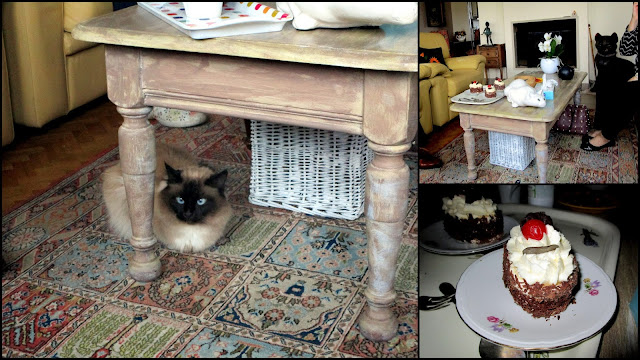 In the afternoon Nicole had invited us and her cousin a retired baker had prepared delicious "Merveilleux" once again.  We had a nice afternoon while Mr. G. was scotched on the TV screen watching his beloved Fomular 1 !

My son had called, in Amsterdam the rules are nearly the same as here, they are both working at home and Toby can still go to school but it is not so sure if they will keep the schools open.

And another weekend went by !