18 BIRTHDAY OF THE FUTURE QUEEN OF BELGIUM

This 25th of October the crown princess of Belgium became 18 and therefore able to replace her father King Philip if it would be necessary.

I followed the whole ceremony on TV and can only say it was really well done. It was modern and classic at the same time, no long dresses required but nonetheless very beautiful 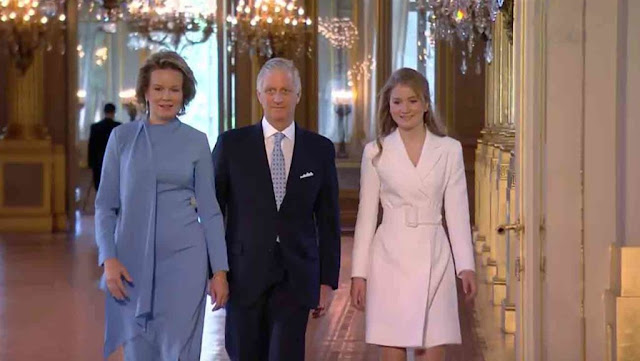 Elisabeth with her parents King Philip and Queen Mathilde (but only by marriage). Elisabeth wore a simple elegant white dress, which made her visible from everywhere. 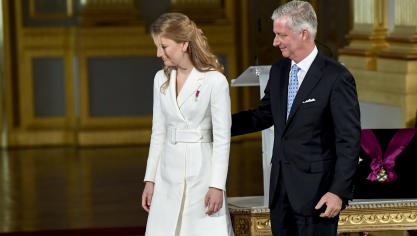 She is very well prepared for her future job, is fluent in Flemish, French and German, very open and and likable to everybody.She is a student at boarding school UWC Atlantic College, in South Wales UK and also fluent in English. She had invited 80 young girls or boys from all over Belgium who had their birthday also in October and as she likes dancing also the very famous Antwerp ballet with the dancer of the movie "Girls" 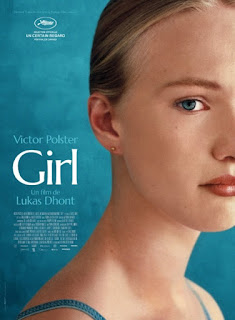 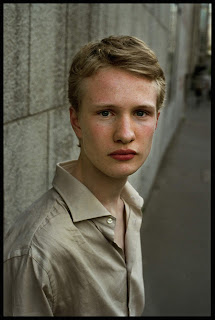 The ballet was modern not classic at all on a Spanish music. 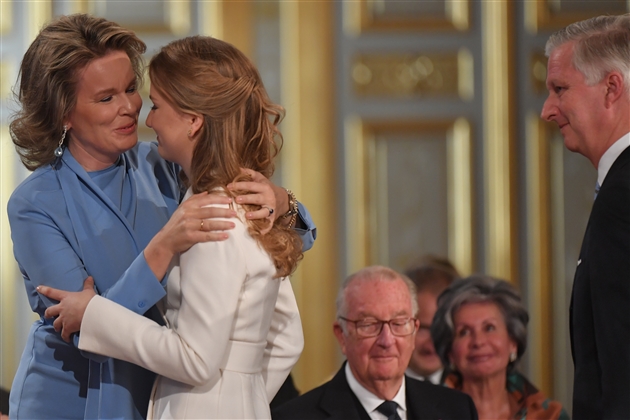 The family is very close, here she is with her mother she also has three younger siblings. 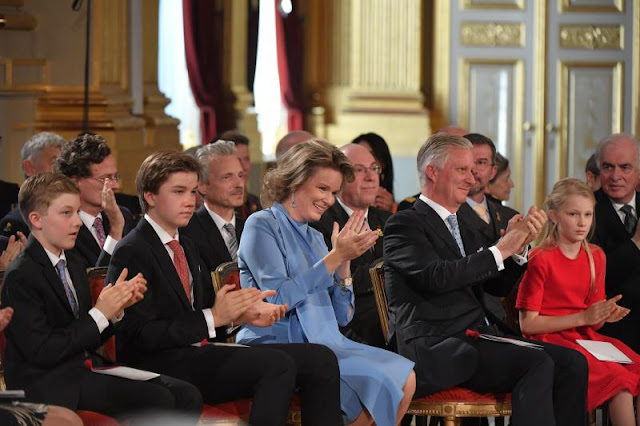 Her two brothers, the King and Queen, and the younger sister applaud when Elisabeth had finished her speech in the three official languages, French, Flemish and German. 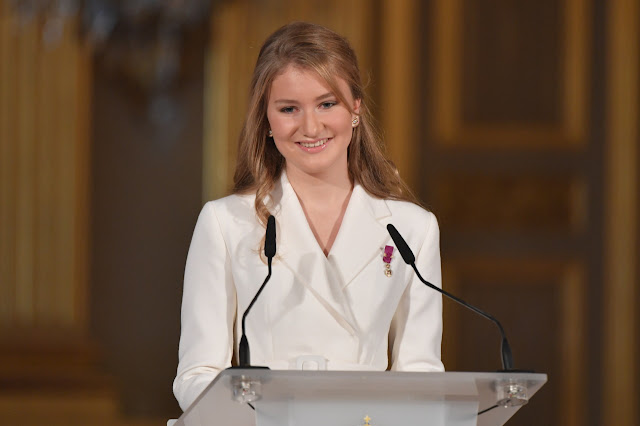 and here she is holding her speech 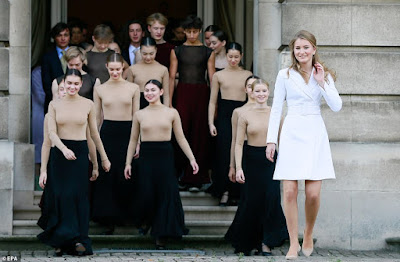 After the ceremony she guided her guests out of the palace, the first once was the ballet performers 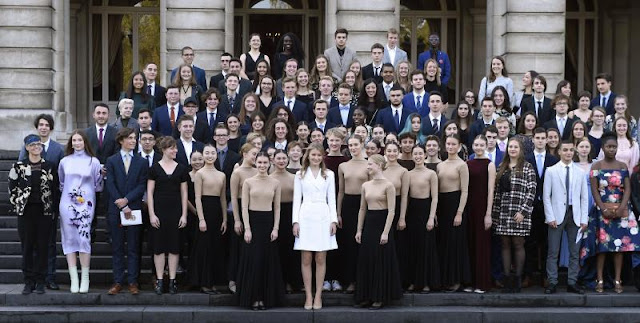 and here the photo with all her young guests and the ballet, on the steps of the Royal Palace 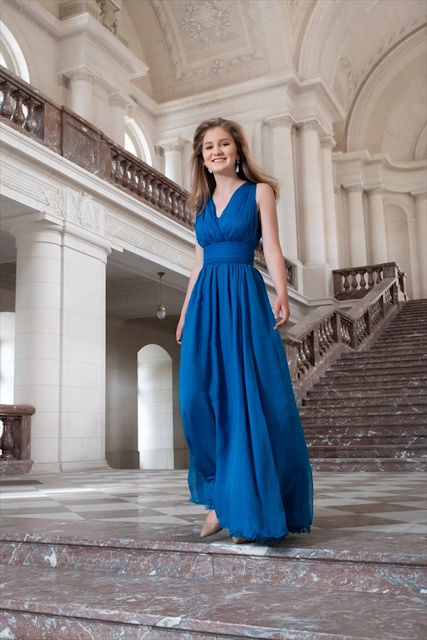 The official photo in her beautiful dress 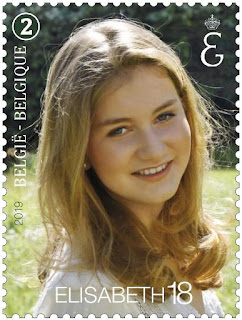 the stamp issued for her birthday 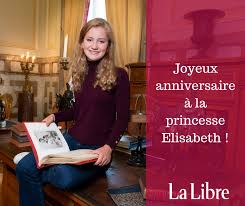 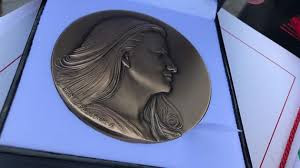 This was the official part but in the evening she celebrated with her friends.

What a lovely young woman

What a wonderful ceremony and, as Wendy said, a lovely young woman. Thanks for introducing me to something I had no understanding of. I enjoyed reading this.

Sound like a wonderful young woman, I am sure she will be a lovely Queen in future.
Coffee is on

She looks very elegant in her white dress. Love that blue dress, too.

Beautiful and dignified. I'm sure her parents are very proud of her.

She is a lovely young lady. And the family very attractive.