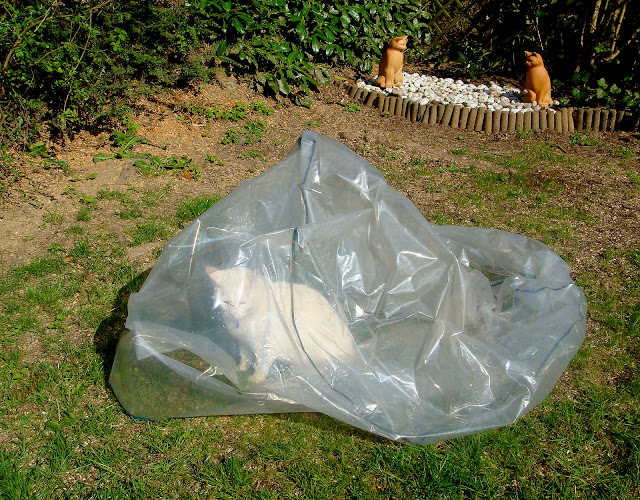 I protect myself  against microbes !

Our city had organized a concert with an imitator of Johnny Hallyday, the French (poor) version of Elvis Presley of whom he had been a big fan. He died in December 2017 and a million of Frenchs stood along the Champs Elysees where his coffin was carried to the church St. Madeleine, where the coffin was received by the French president and his wife. Johnny Halliday was only known in French speaking countries. Now he was 74 years old  and had been the idol of my generation.

Therefore the public was all retired people who loved to hear his songs, reminding them their youth. Not me, because I didn't like his French copying of Elvis and preferred to listen to the original ! 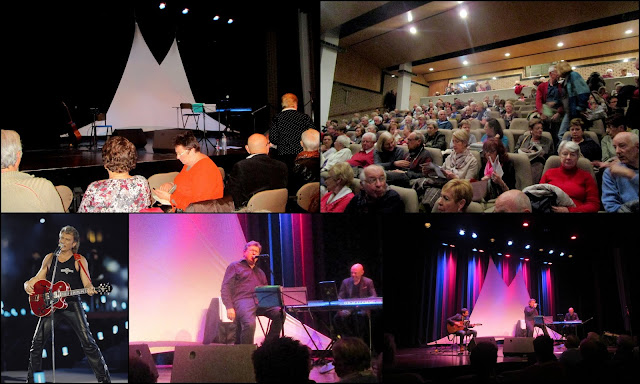 Anyway the oldies had a lot of fun and were swinging to the music, despite back aches, arthritis etc. Of course I wanted to see that. The only thing the imitator had in commun with the original was the voice, otherwise nothing, he didn't even wear a fancy costume. So everybody was a bit disappointed.
But we spent a nice afternoon and went for a glass together in a nearby Brasserie.

My son and Toby had arrived and we went to a restaurant together. Mr. G.  was ill, he had a big cold and had to stay home. The parents of Toby's little friend  had gone to a Birthday and my son "babysitted". 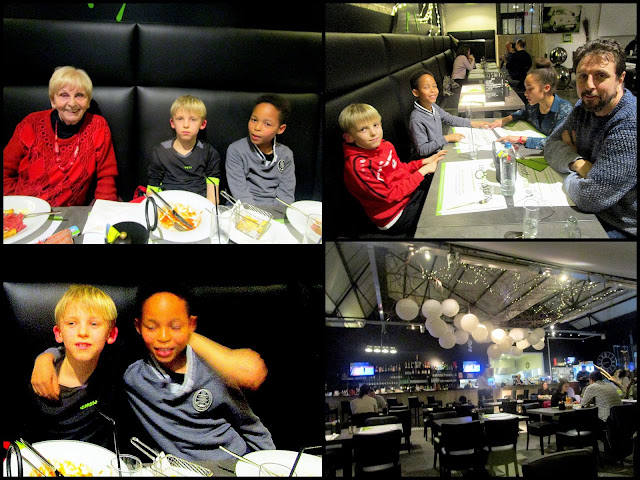 We had a real nice time together.

The next morning I heard strange noises and Mr. G talking and talking and when I looked into his room he had fallen out of his bed and talked nonsense. He thought he was in a supermarket ! I couldn't lift him up, fortunately our son was here and immediate came to help, but he had all difficulties to put his father into bed, as he couldn't stand. I called the ambulance, and now he is in hospital in intensive care. What a weekend ! And started a cold !