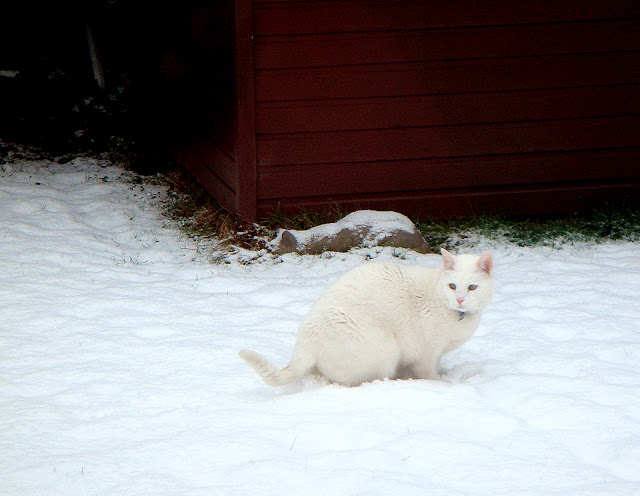 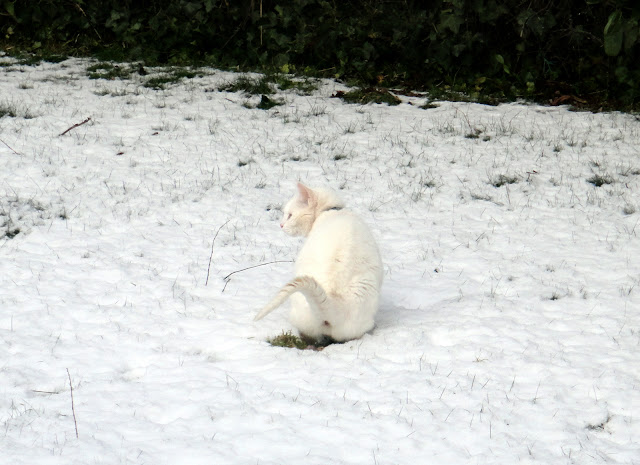 Poor people start to panic ! Really ! They told me that they won't drive or go out ! By the time the snow falls and cars are driving over it's already gone !

While I am typing this, it really started to snow ! It's very seldom I have to say once it didn't snow for 7 years. Last year we had maybe 2 or 3 days. The two pictures above were taken in 2013 !!

So think of me, if ever I am not writing a post for tomorrow I got stuck in the snow !

SNOW: what time will your region be affected?

The snow falls on the country this Tuesday. it can have a white coat up to 2 to 5 cm high. The snow front will move from west to east. It began with the coast and moved on the region of the center and Brussels, before arriving in the provinces of Namur, Liège and Luxembourg.


Yess ! For once they were nearly on time ! 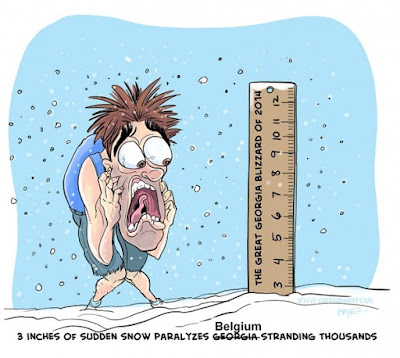