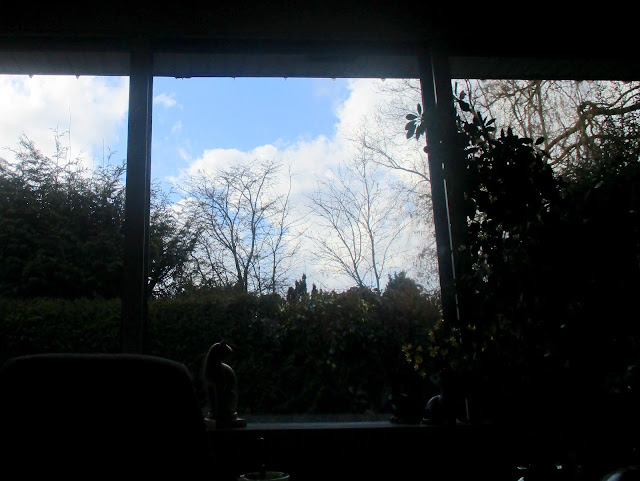 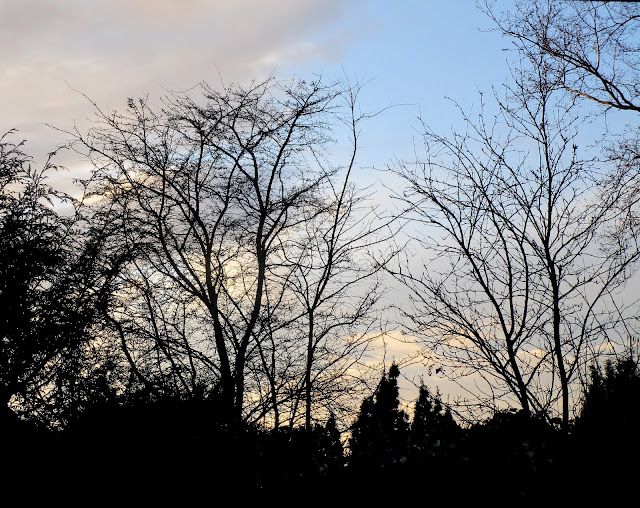 View from my sofa

It was a little warmer this week which started with our usual Scrabble game. This time we were again only four because Ilona had to wait for a new parquet to be delivered and was stuck at home. Nevertheless I lost as usual and our half blind friend won ! But we had a lot of fun and talked about our holidays.

My freezer is an old one and has to be emptied at least once a year and defrost. Despite the fact that I had put towels on the floor so much water came out that I almost had a flooding ! What was left in the freezer I had given to my neighbor and when it was done she came and brought me the whole stuff, so kind of her.

Now the freezer nearly empty I had to fill it in and went food shopping. That's not my favorite task honestly, but if we don't want to starve I have to do it. Mr. G. loves more to go for shopping so for little things I ask him to go, because if I give him a shopping list he buys all kind of stuff except that what is on the list.

I had bought some tea in Egypt for Ilona and went over to bring it to her and when I arrived I realized that I had left it on the kitchen table. She wanted me to show her how to book a flight online, but at the end we chatted and I didn't show nothing. Will be for the next time. 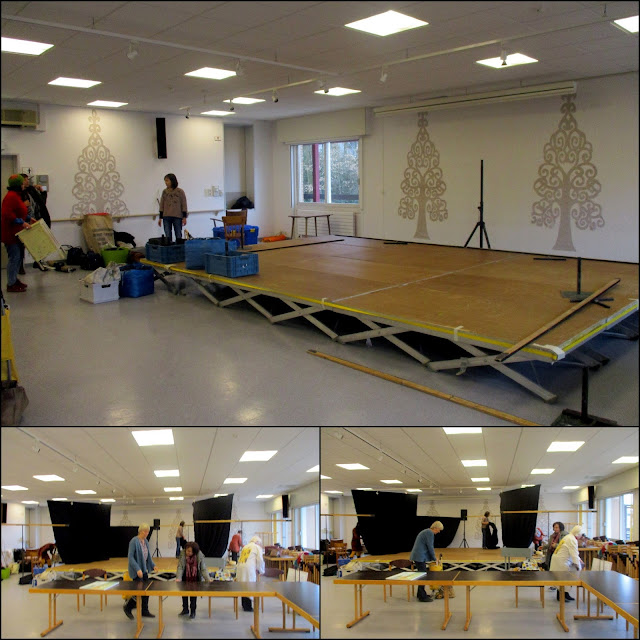 Our painting class was reduced, because a mobile theatre was installed for the residents of the retirement home, unfortunately I didn't see the whole stage when it was finished because they kindly asked us to leave shortly before noon. We were not many in our group, there are several of my classmates who are sick with flew or bronchitis. We all thought it would be over but apparently it started again.

After class we Nicole, another friend I went for lunch near the Waterloo lion. It was really delicious 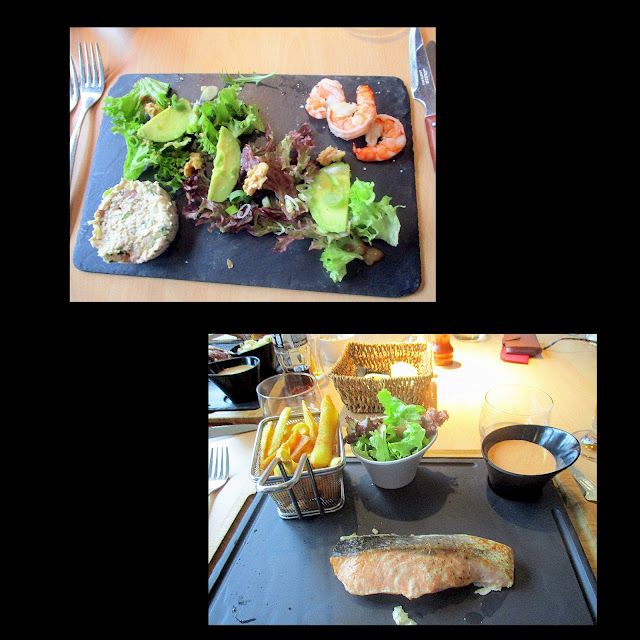 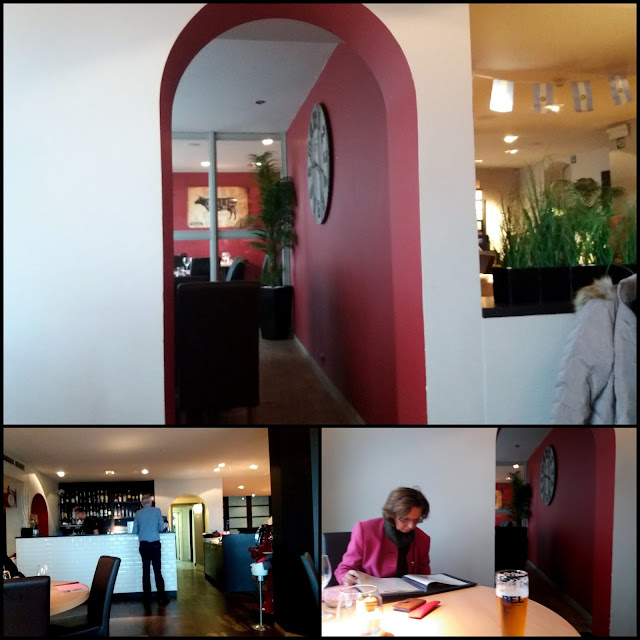 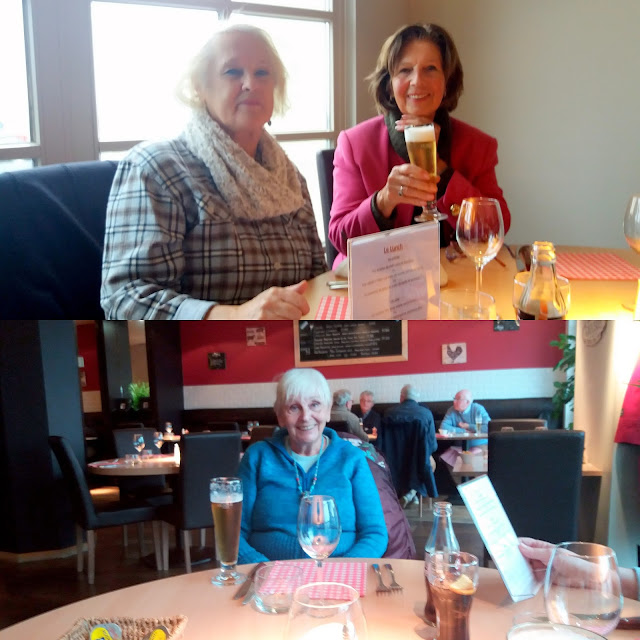 But then opted for a beer. Another week has gone by.