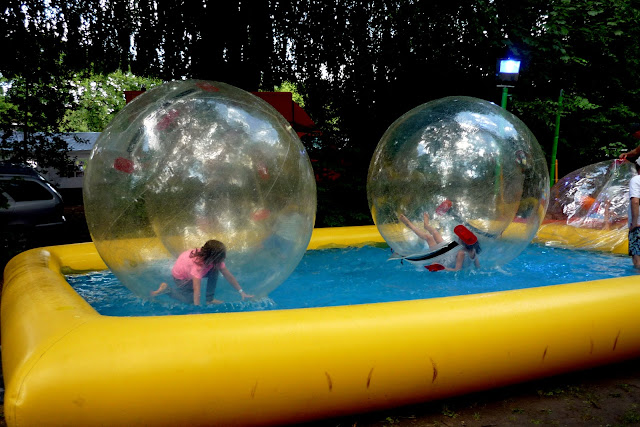 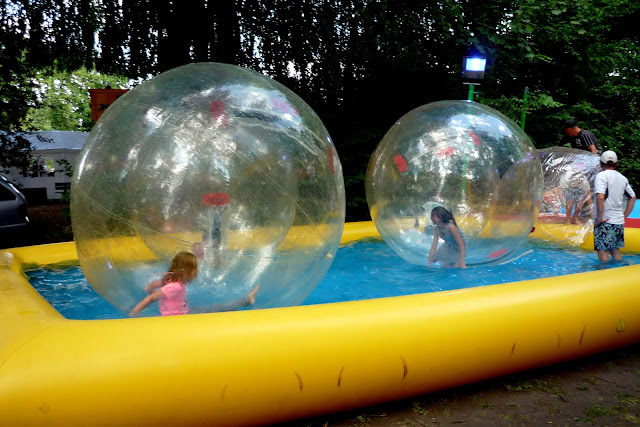 1. Do you try to set rules for yourself about how you use your time? Explain.

Rules never because then I would do exactly the opposite, but I make a plan of what I should do during the day, if I keep the plan or not is another story.

2. Monday was National Lighthouse Day. Have you ever visited a lighthouse? If not, do you have any desire to see one up close? Of the 10 Most Beautiful that made this list which would you most like to see in person-

I love lighthouses and I have seen many in different countries, but I have been only in one long time ago, the only thing I remember was the narrow staircase !  I don't even remember where it was, could be the Belgian or the French coast.

Of course I don't know any of the listed lighthouses, the only one which I know is 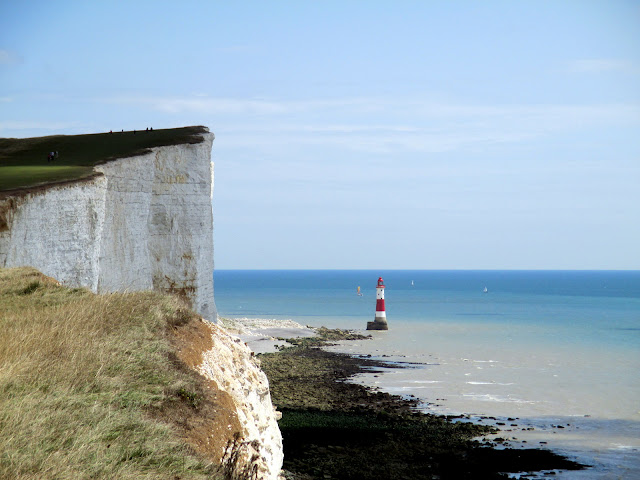 When you've been away, what's your 'lighthouse' telling you you're on the right road home?

Usually my GPS but even far I know that I am on the right way because the street which leads to our house is called Chaussee de Waterloo and is very long. Often a white cat sits in front of a house which is my cat and my house ! Unintentionally stopping something ? I can't remember, if I stop something I do it on purpose like garden work, I  let it go because it becomes too difficult to do, therefore it will be permanently.

4. We've had a full week of August. Share a GRAND moment from your month so far. So far the week was boring the only "grand" moment was the arrival of my friend Claudie from the French Riviera who was coming from temperatures of around 40°C (104 F)and was happy to cool down here !  We don't even have half of the temperature here, but when she arrived it was the only warm day and we could eat outside !


5. Tell us one song you love with the word 'baby' in the title.

None comes into my mind ! My favorite singers are Elton John and Freddy Mercury and I couldn't find a title with "Baby" in it.  Maybe Elvis has one ? I love his songs too at least some of them but there is no baby either !

What should we do today Claudie and I ? It rains and it is cold. therefore we can't visit any things outside with an umbrella it's no fun. So I think we will go for Mussels and chips, which is one of the typical Belgian plates and then maybe in a shopping center ?

Wow. I love those giant bubbles! Being raised in Michigan I've seen almost all of the Michigan lighthouses but no others. I live in Idaho now so I'm hoping to get over to Oregon and check those out. I am not a rule follower either. I might make plans but those usually fall thru so I just sorta' wing it some days. :) Beautiful photos btw.

Lovely interesting photos- those large bubbles are intriguing and love the photo of the cat..

I've never seen giant bubbles like that. Are they ephemeral? Or are they some sort of toy?

How come they didn't have anything like those big bubbles for kids when I was one? They look like such fun!
Thanks for linking up at https://image-in-ing.blogspot.com/2017/08/ready-to-go.html

I've not visited any of those lighthouses. Beachy Head Lighthouse looks lovely!

A bit of retail therapy in this wet weather sounds good. Or maybe you will just be window shopping?

The lighthouse you pictured looks like it is in a beautiful spot. Your cat is pretty and a good welcome-home. The children in the clear balls in the water is intriguing. Haven't seen anything like it.

Arthur us the perfect lighthouse :)