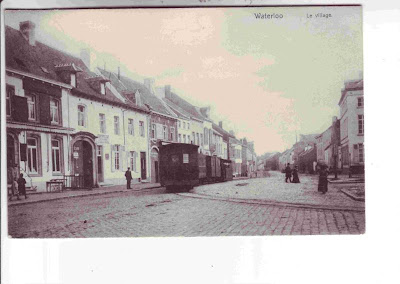 The old Waterloo still with a tramway from Brussels to Waterloo, today you have only cars, a bus once in a blue moon and traffic jams.

When we looked for a place to "escape to the country" in 1972 we found Waterloo, which we liked very much. It was a little cute town, almost a village, no supermarkets, only little shops, and for shopping and our work we had to drive to Brussels which is not far away only about 15 km (10 miles) from where we live now.

In 1975, our house was in a very quiet street, surrounded by fields and cows grazing behind our garden. I even had one looking through the French window into the living room which let me drop my cup of coffee. But this is all gone since 7 years and cows and fields were replaced by huge very posh houses. Fortunately our part of the street is still very calm. Today I don't have to drive to Brussels anymore for shopping, Waterloo has become a city with all boutiques and supermarkets. 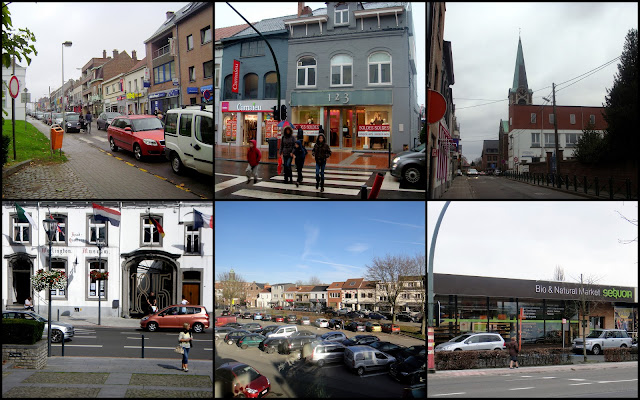 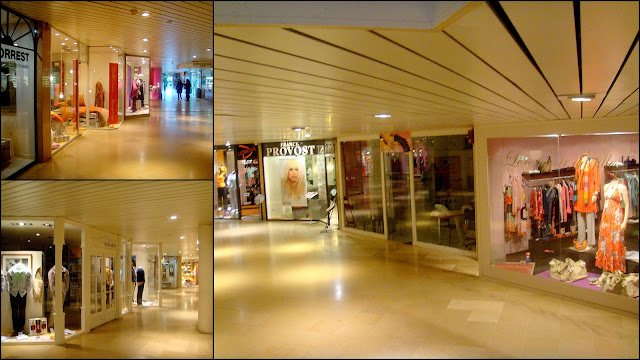 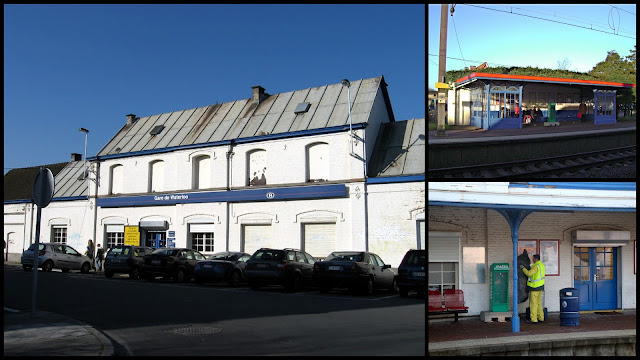 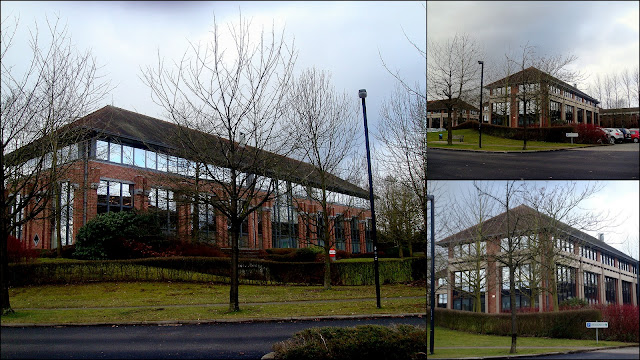 Waterloo also became home to the European headquarters of MasterCard International. There is a Carrefour hypermarket, a Delhaize store, an Ibis Hotel, several BNP Paribas Fortis branches, office parks to the east of the town and two international schools: St. John's International School and the "Scandinavian School". As a result Waterloo is a polyglot and multicultural town, the Commune offers services in French, Dutch, and English. A row of shops, called Petit Paris is situated on the Chaussée de Bruxelles. 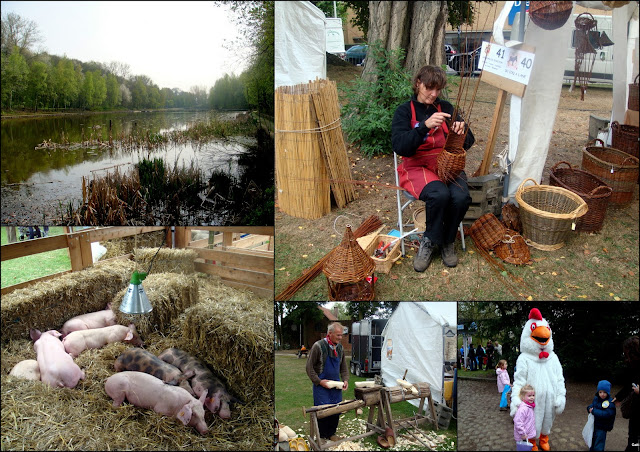 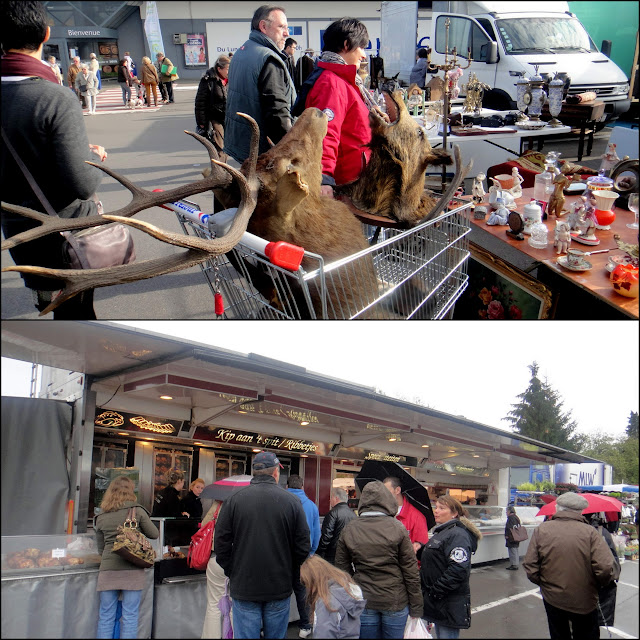 
The name of Waterloo was mentioned for the first time in 1102 designating a small hamlet at the limit of a big forest (Sonian Forest) along a major road linking Brussels and Genappe, and further south to the coal mines area.

In the Wellington museum, there is a map showing 53 towns called Waterloo in the whole world, named after this Waterloo. 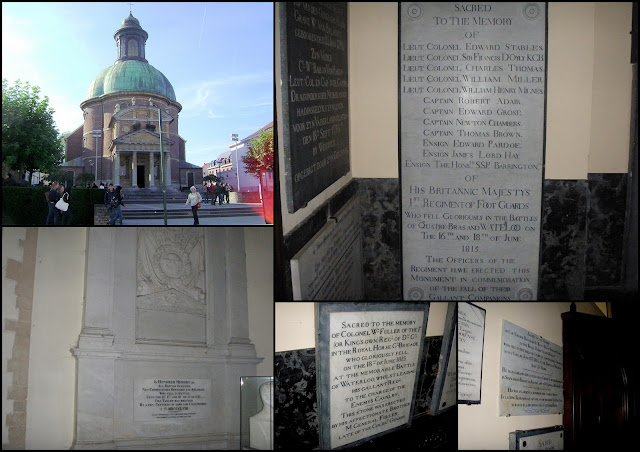 The Waterloo church with British and Dutch commemorating plaques. 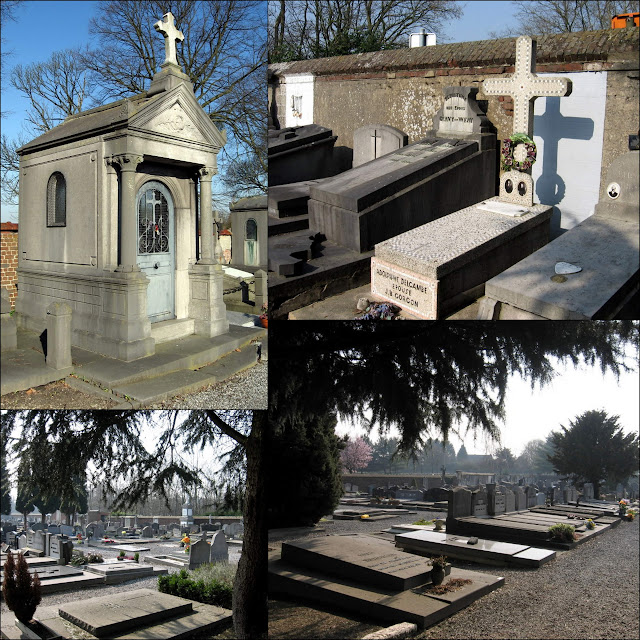 The old cimetary, with graves dating from 1800

Waterloo started to develop during the 17th century. A royal chapel was built in 1687 in Petit-Waterloo. This chapel still exists and was extended in 1826 at the back to form today's main church of Waterloo. During the Waterloo battle the church was used as military hospital for the wounded soldiers 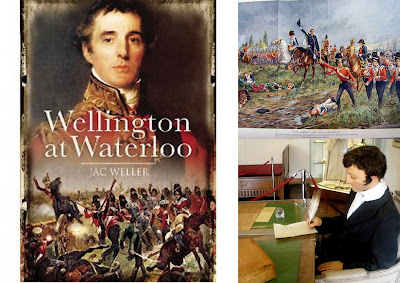 The Battle of Waterloo took place near Waterloo on June 18, 1815 between the First French Empire of Napoleon Bonaparte and the Alliance of the Seventh Coalition (the United Kingdom, Prussia, Austria and others), under the main allied commanders, the Duke of Wellington and General von Blücher. 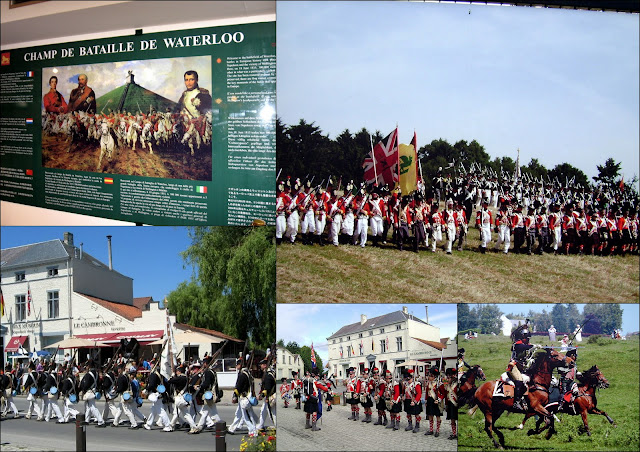 A reconstitution of the Waterloo battle takes place every two years. 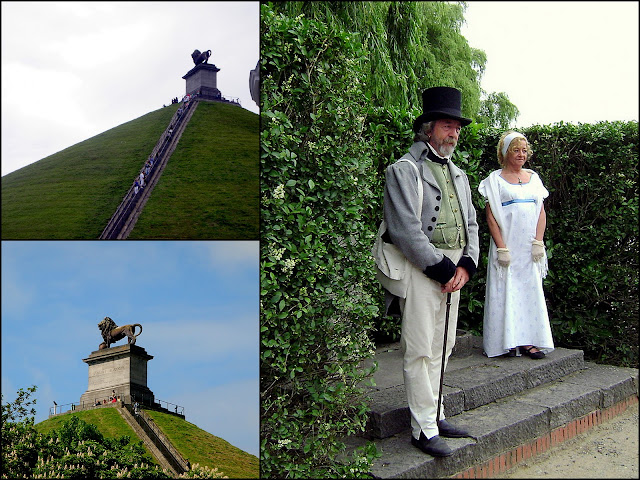 The hill with the Waterloo Lion and a couple in the 1815 clothes.

There is a memorial in the form of a statue of a lion (looking towards France) on a hill, with 253 stairs, called "La Butte du Lion". Other attractions related to the battle are the Wellington Museum and the Catholic Church of St. Joseph, where Wellington is said to have prayed before going into battle and where British and Dutch plaques commemorating the fallen are now to be seen.

From the little sleepy town it had now become a tourist attraction, which probably started when the group ABBA made it popular with their song "Waterloo".

When we moved to Waterloo, it wasn't a tourist attraction at all. You could climb up the stairs to the Lion for nothing and the Wellington Museum was a normal house, with Wellington's bed inside. Today you have to pay for all this and you can take a sightseeing bus which leads you through the battle field. 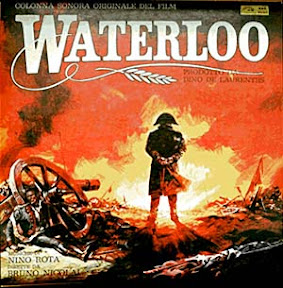 I enjoyed my tour of Waterloo. Thank you!

To the Toy Box and Beyond said...

We have a Waterloo in WI I don't think it is as famous as your Waterloo though. Great pictures

I just keep thinking of the Beatles song. At least I think it's a Beatles song. You live in such a beautiful place. So colourful and full of charm and history. It makes me want to visit. Wanderlust!
Dana

I'm glad it has kept so much of the original flavor!

Isn't this exciting. What a wonderful place full of history.
It's nice to be able to walk there and go back in time.:)

Gattina, an excellent travelog for us! Your photos are wonderful. When we moved into our first house in Memphis, the grocery store was 10 miles away, down a two-lane road. Now the area is very congested. That is progress for you, but one can still miss that simpler life, right??

Wonderful tour of Waterloo. It's a very pretty place.

What a sweet place to live! Loved the tour...

That's what's called progress.
Everything changes and not always for the better, although you seem to have everything you need on your doorstep.

I hope you still have a cow or two in the fields surrounding Waterloo.

A wonderful tour and a great place to live, so much history. You chose well when you were looking for a house to buy.

Nice to see it "in person". Georgette Heyer's An Infamous Army is a favorite of mine but I really had no idea Waterloo was so tiny nor what it actually looked like.

I loved this tour of your home. What a shame that the cows are no longer able to come up to your window. Round where I live, lots of new houses have been built too.

Fascinating how towns develop over time! I wonder if you feel a bit sad. The cow peeking in the window must have been quite startling, though. Thanks for the tour and all the photos!

Waterloo looks so picturesque on the photos, both the old and new ones. I'd love to see that reconstitution one year. Like being thrown back in time. I love old times.

What a Wonderful tour of Waterloo...

I Want to visit the flea market there...

I learned a lot from you about Waterloo! Enjoyed the tour and the history!