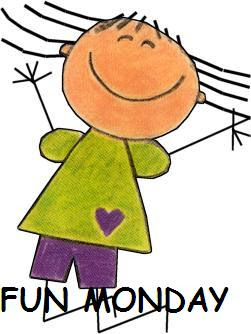 Oo shiny pen is our host this week. She asks the following :

I want to hear the ONE song that is you. The song that whenever it is heard, you smile. I am not looking for the soundtrack of your life, just that one song. Your friends hear it and think of you. You can post the video, the lyrics, the wav file. However you want to post it is great.

I raked and raked and raked my brain to find a song which is ME ! No song apparently fits on me and no song makes me smile whenever I hear it, but would not make me cry either. A little younger it would have made me dance. My friends would never think of me when they hear a song ! A cat painting or drawing yes, but not even a cat song !

Of course I have favourite songs I like to hear but none makes me think of something special. It is just a blank in my memories.

If I have no song reminding me of happy times, I very often relate a song or a music to a sad event. I cannot tell why. For example each time I hear this song "Tombe la Neige" (Falls the snow)

I remember that it was in 1963 the record had just came out and I see myself dancing with a dear friend and telling him that it was over. I only wanted to be friend with him but he wanted more than I wanted to give and that's what I told him during this song. It was very sad, more for him of course but for me too, because I lost a dear friend.

The song is interpreted by Adamo a Belgian singer of Italian origin. he was (and still is) very famous in the 60th and is part of my teenage years. Since 1993 he is a honorary UNICEF ambassador from Belgium
Posted by Gattina at 06:35