DO YOU WANT SOMETHING ? 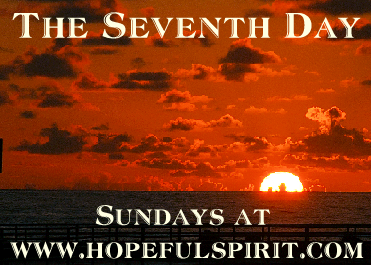 I don't know how you react when you are sick but I belong to the kind of people who can't stand to be sick and therefore retire in a deep hole like a hurted animal and just want to be left in peace until it is over. Even my cats have understood that and sleep without moving on my bed.

But my retreat is impossible because there is mothering Mr. Gattino ! I have noticed over the years that Italians, females or males are terrible caring caretakers, caring you almost to death with love ! Mr. Gattino is no exception although I have tried to send him to hell since 38 years when I was sick. But there is no hope.

For example when I just have fallen asleep after having caughed my soul out of my body he suddenly stands in the doorframe and asks with his soft Pavarotti voice "Did you say something ?"

When I just had recovered from this sudden wake up and want to fall asleep again, I hear : "Do you want a chicken broth "? Despite the fact that I am half dead, I feel killer instincts because chicken broth is his universal remedy even for a broken leg !

From far away I hear the phone ringing. I had told him 10 times twice, that I am not available for anybody but that I would call back. Talking makes me caugh and anyway I feel too lousy for a conversation. But who shows up holding the receiver in one hand and grinning from one ear to the other ? Mr. Gattino !! I try to scream NO I'll call back when I feel better, but I only start to caugh again like hell and can't stop but I hear him confirming in the phone : "she caughs !! I'll ask her to call you back, when she stops" ! I fall back in my pillows and regret not to have a gun in my bedside table.

On that I tried to shout "Leave me alone !!" making the same noise as the croaking of a raven and throw the next available pillow in his direction. He gives me a painful look : "when you are sick you are impossible, and I do everything for you ! " 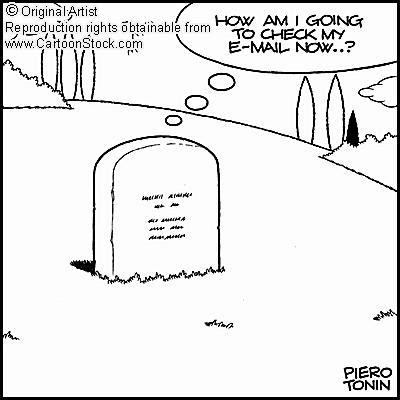 PS. As you can see I feel better

Hi Gattina.Hope your up and about very soon, lay back and let mr Gattina pamper you, he only trying to help....

Just dropping by today to send along my heartfelt thanks for such a lovely happy birthday wish! Y'all made my day so special yesterday, and I cherished every single wish left in my comments. You're a treasure!!! Thank you kindly!!!

h dearest, I hope you feel better soon. Bless Mr. Gattino for caring for you. My Hubby, as much as I love him, would expect me to cook and clean for him if I were on my deathbed.

Oh my, you are a CRANKY patient!!! And Mr. Gattino would be DEAD by now if he lived at MY house - because I am a cranky patient too and do only want to crawl in a HOLE too!!! I should remind Dennis of this before Friday, I suppose... *sigh* I SURE hope you are feeling better SOON dear... I am worried for Mr. Gattino's life!

Gattina, you sound just like me...I like to be left alone to die in peace, too. Poor Mr Gattino...but he should know you by now and not be surprised when he gets a cushion to the head.

I do hope you're feeling better now, though. It sounds like you had what I did just before Christmas. Not very nice.

Take care, and give Mr Gattino a big kiss...he may get the bug, too...lol!