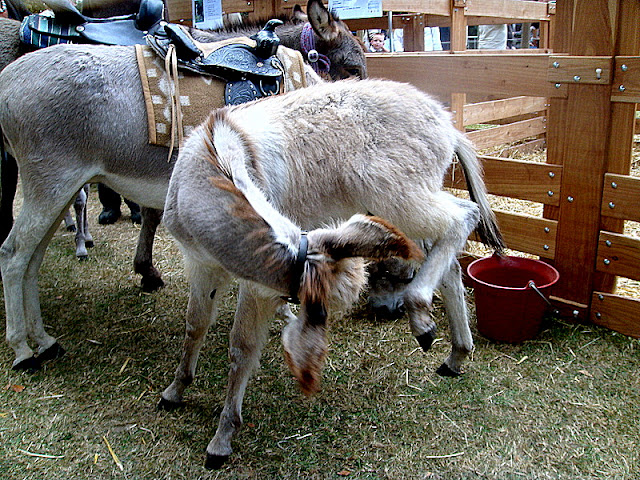 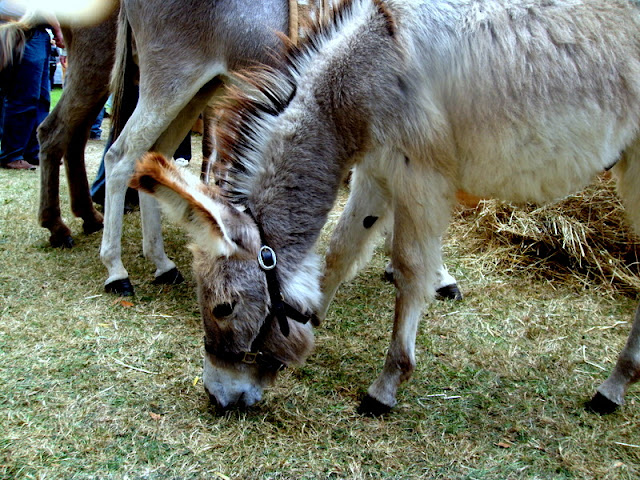 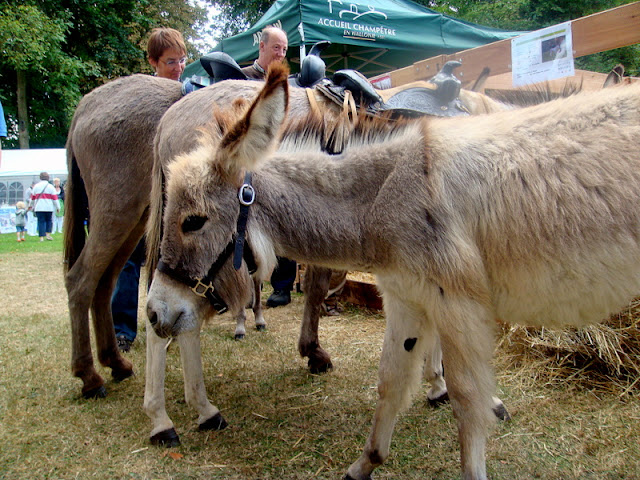 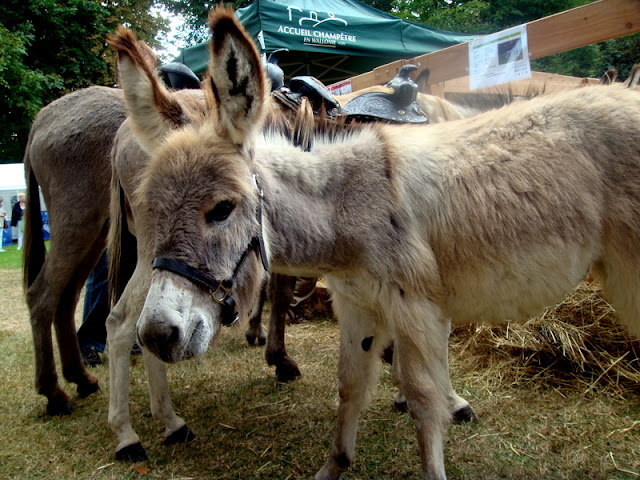 Saturday when I looked at the temperature outside I thought that winter had moved in over night ! From normally 11 to 15°C the thermometer showed 3° ! I had to turn the heating on ! Not used anymore. Maria came at 7.45 and cleaned my "palace". We also put the cushions from the terrace furniture away for winter.

After lunch I went in a shop where you find everything and bought all cleaning stuff, a photo frame and a nutcracker 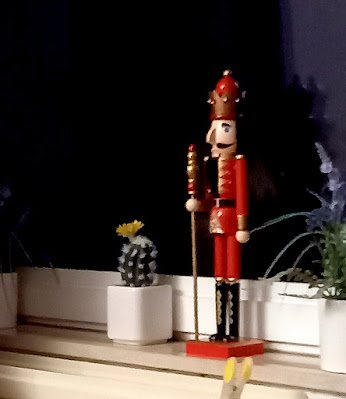 which I found so cute and which will serve for a Christmas decoration. When I came back I was exhausted, since a few days my breathing problems had shown up again. And I thought they were gone forever since I came back from Eastbourne. I just said hello to Adeline my neighbor, she had been busy with the grandchildren, as for the first time in history the Belgian kids had two weeks school holidays instead of one since ever, so it was an enormous change in all households and the grandmothers were busy (not all of them) Most of the kids were in daycare or had other organized occupations.

And suddenly it was supper time and the day over.

Sunday was not better but it didn't rain at least not in the morning. The sky was  mostly grey and cat Rosie preferred to hang besides her basket. 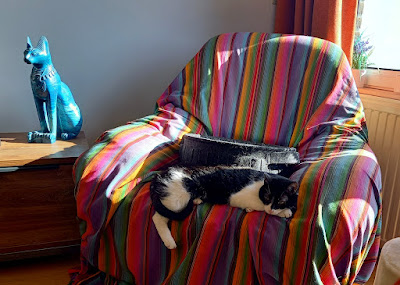 I had started to create artistic photos, which I discovered and love to do. These are my last creations. 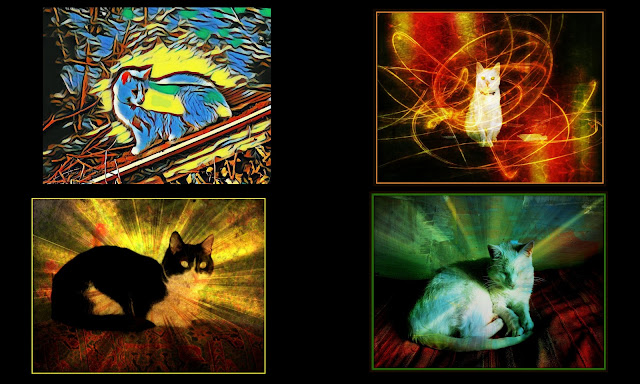 It takes quite a lot of time, but it was so awful outside that I lit the open fire ! 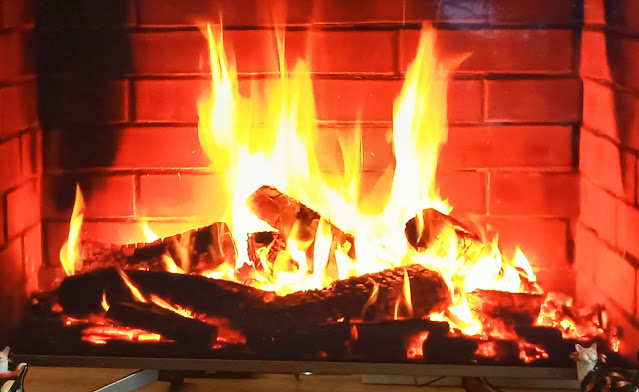 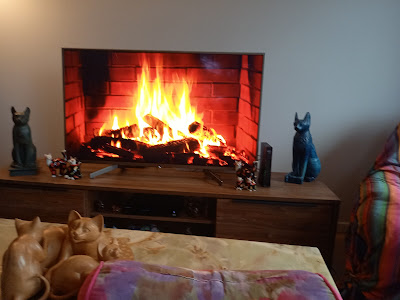 and the reality ! It's strange that you get the impression that it really heats the room ! In any case it's nice not to sit in front of a black screen.

It also was a day of phone calls, my son, and then my friend from Italy, she was the wife of Rick's best friend, who sadly passed away one year before. I had to talk Italian of course, and stated that I have to watch more the Italian TV because I am a litte rusty. But during the conversation it came back.