17 June 1815. It’s almost dark, it’s raining. Napoleon’s troops are exhausted. They feel the presence of enemy forces. The Emperor ordered them to stop and his aides de camp spotted an unoccupied residence. It was The Caillou Farm. It will be Napoleon’s Last Headquarters. The museum highlights the events of this famous night through testimonies and anecdotes from civilian and military life, all in an authentic setting. You can read more about this event which is celebrated each year HERE

Of course the last two years the celebrations of the 17th June had been cancelled, due to our welknown Corona Virus !

Fortunately I still have some pictures of celebrations the years before ! 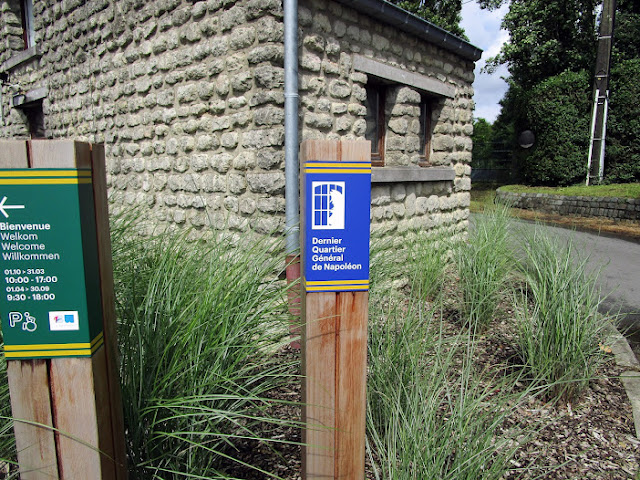 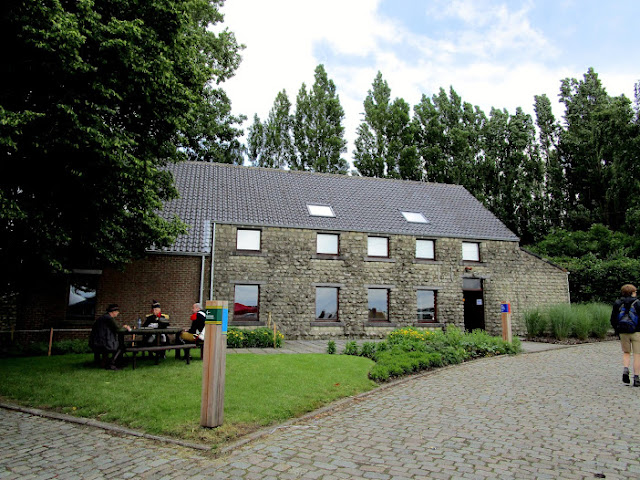 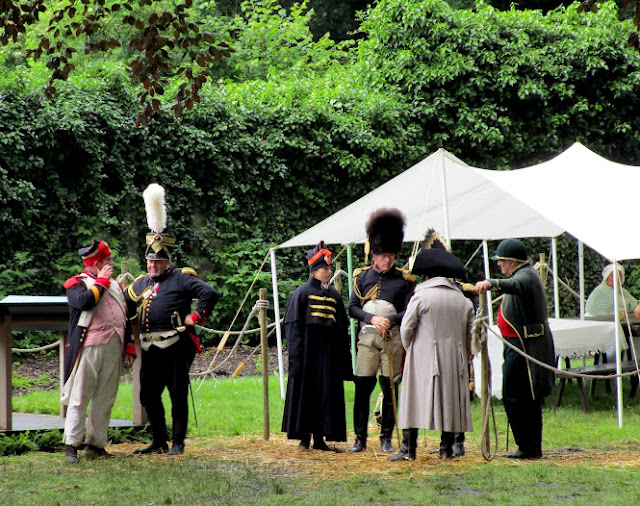 The fake Napoleon was a tall handsome man not like the original ! 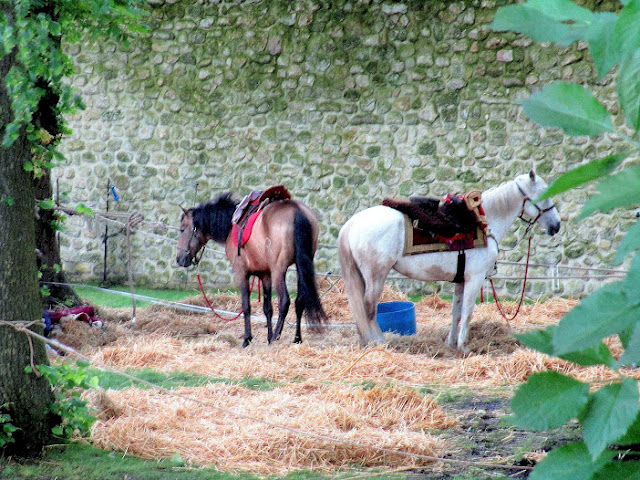 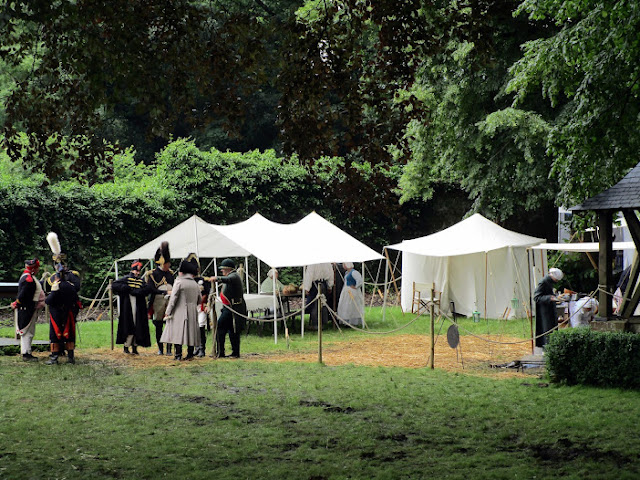 The tents were placed behind the building on the property 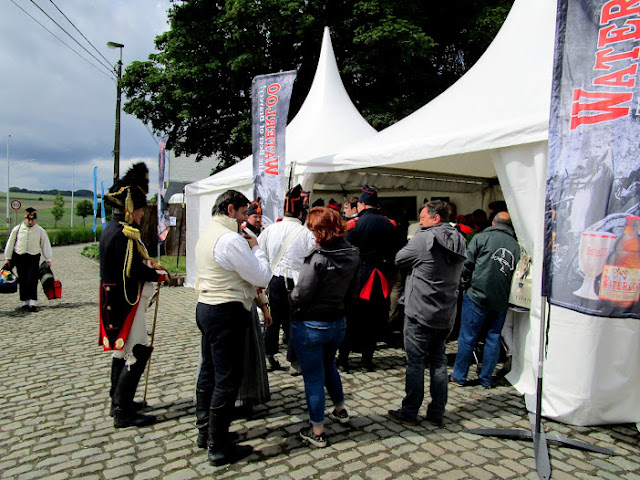 and of course the beer "Waterloo the beer of bravery" was flowing in huge amounts ! 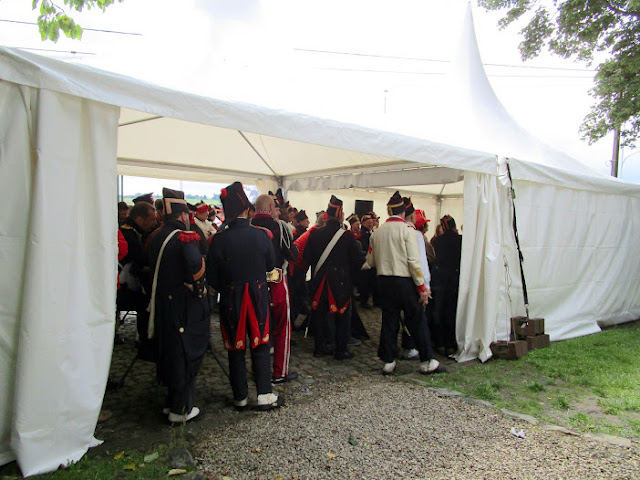 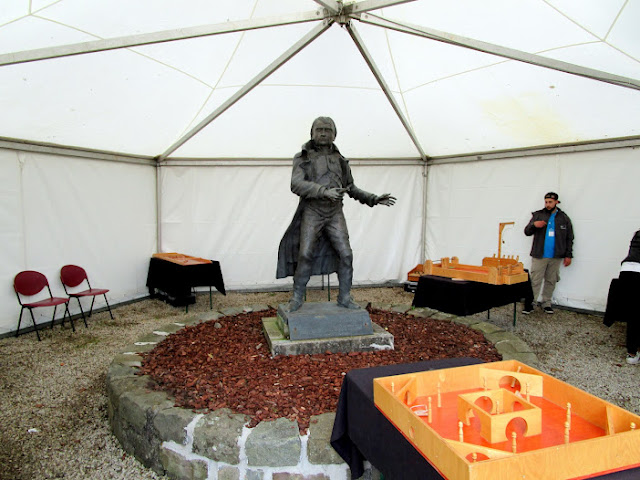 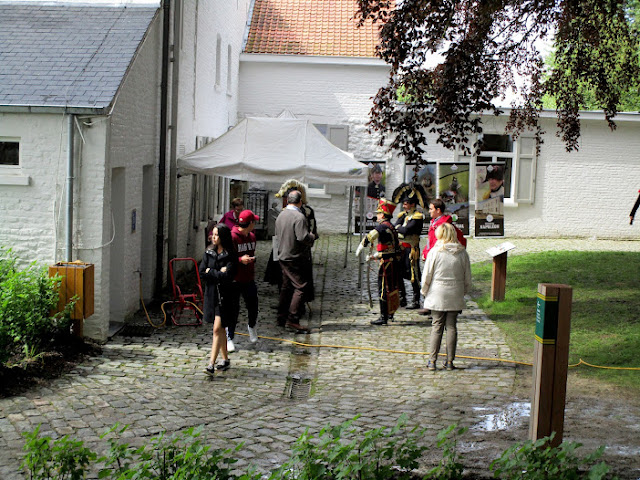 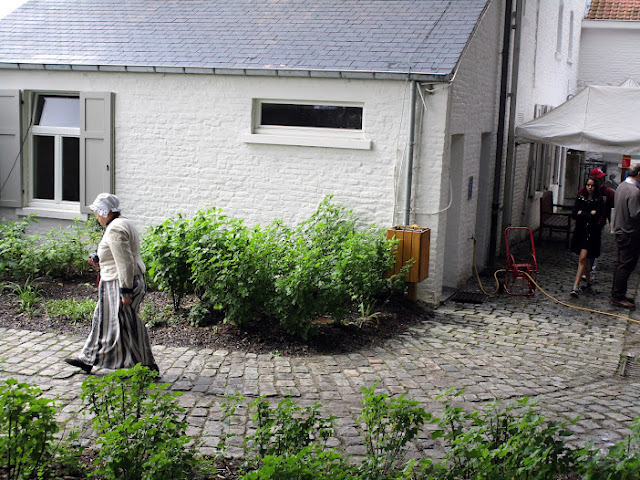