For the first time in 51 years I spent New Year's Eve without Rick. I couldn't even call him at midnight because I would have woken him up, he didn't really realize that we would start a new year !

Strangely all the years before we got together always the same people in a turn. This year our group had fallen apart, due to illness, a new partner or a misunderstanding. Anyway I was not in the mood to throw a big New Year's party. I decided to celebrate alone for the first time in my life. But as Adeline, next door was also alone, we decided to celebrate together and had a very nice evening ! 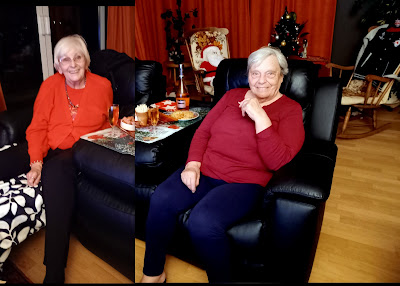 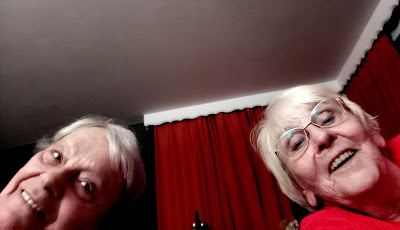 I tried to make a selfie, but my arm was not long enough ! As besides cat Rosie there was nobody I just made a collage of the two of us.

We started the evening by a French comedy concerning a freshly retired man and we laughed so much that our bellies hurt. I had all kinds of salty and sweet things to nibble for the whole evening and with that we had alcohol free Champagne. Then we watched TV not to miss midnight. 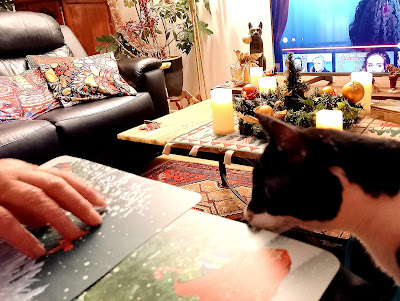 Adeline played with Rosie, who was not very motivated and retired in her basket observing us ! 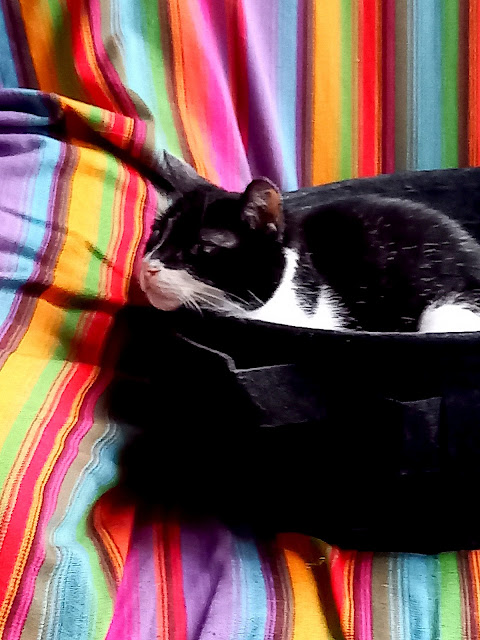 At midnight we admired the fireworks on the 4th floor on my terrace, for the first time in the warmth of the living room and at eye level. The official fireworks were cancelled due to darling Corona Virus, but some people did private once and as it stopped at around 12.30 the police closed an eye.

On the first day of the New Year I visited Rick. He was not in good shape and was quite confused. He had to lie down again because he felt so weak and tired. I tidied up his closet a bit so that the nurses could find his clothes more easily, which are always messed up as he "tidied up".

I stayed an hour and then drove home. He was so tired that he fell asleep straight away. These are the drugs to keep him quiet. Over the weeks I got used to the up and downs, anyway I have no choice, I try to put a wall between my feelings and him,  just to keep myself in shape. To distract me I watched a comedy on TV and pottered around.

Sunday started with sun and it was the second day in the New Year. I stated that I had got a lot of virtual cards and exactly two in paper. The stamps have become more and more expensive and most of my friends have a computer anyway.  I had slept until 9 am which was a record and decided as it was Sunday to just do a lazy day. Meanwhile the sun had disappeared and it looked as if it would rain again. Miss Rosie who had recovered from the fireworks was playing around with her toys. She had an energy attack unlike me ! 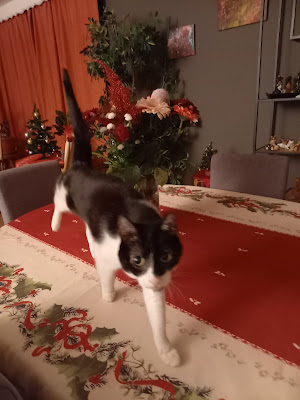 But that changed in the afternoon, suddenly I had enough of all the Christmas decorations, took the two boxes which I had put apart and throw the mini fake tree, the light garlands, angels and bulbs inside.  Now I am prepared for spring and look forward in far better mood. These year end festivities get more and more on my nerves, if I could I would spent them far away on a cruise !! But that's a dream. Then I fell exhausted on the sofa and watched how circus animals were healed and could live a life in an animal park liberty. I am really happy that no circus is allowed anymore to work with tigers, elephants and other exotic animals ! 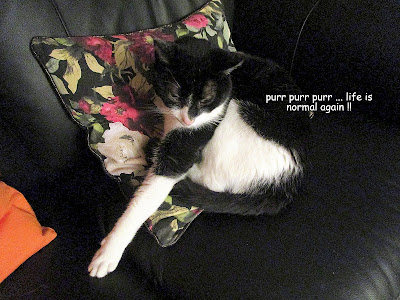 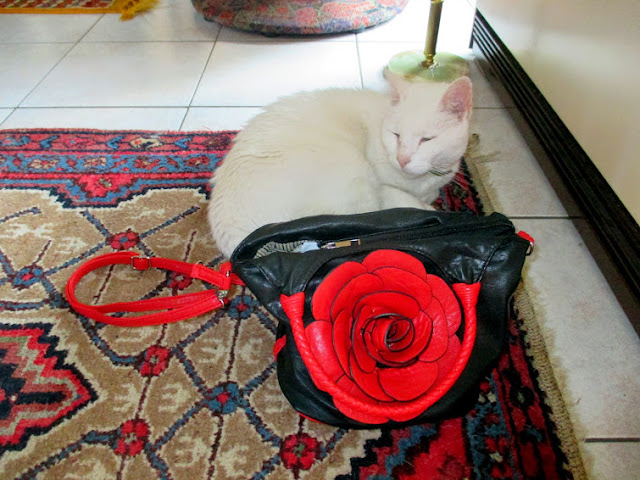 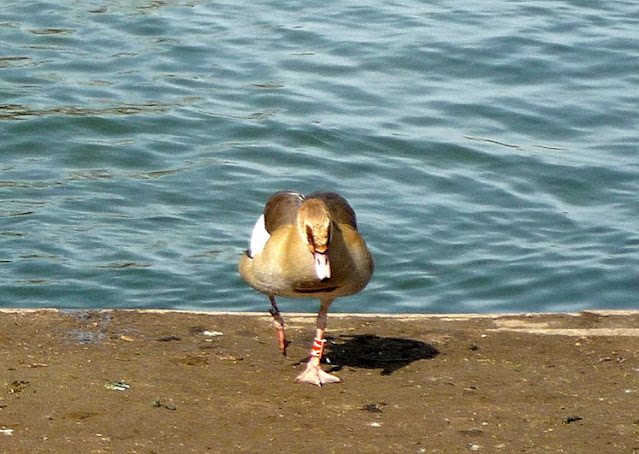 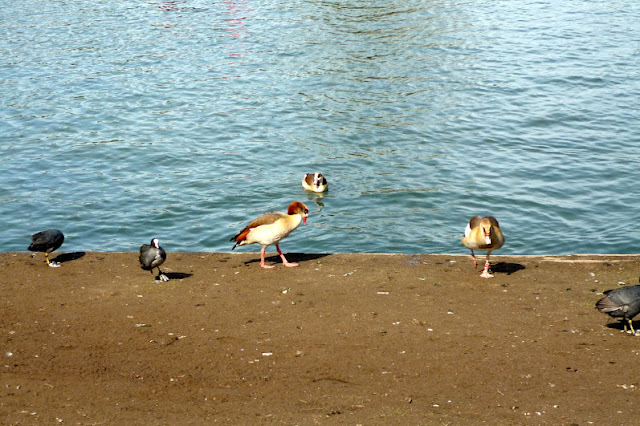 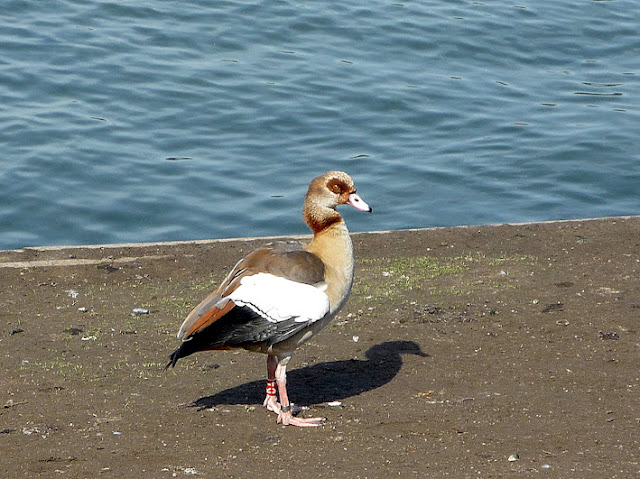