In 2011 I visited the replica of the Bounty which was used for the film Mutiny on the Bounty. The Bounty was lucky to have survived as long as it did. Built in 1960 for the Marlon Brando version of Mutiny on the Bounty, the ship was supposed to be burned for the film’s final scene. Hollywood legend has it that Brando threatened to walk off the set if the vessel was destroyed, so MGM sent it on a worldwide tour to promote the film and then moored it in St. Petersburg, Florida, as a dockside attraction offering public tours. 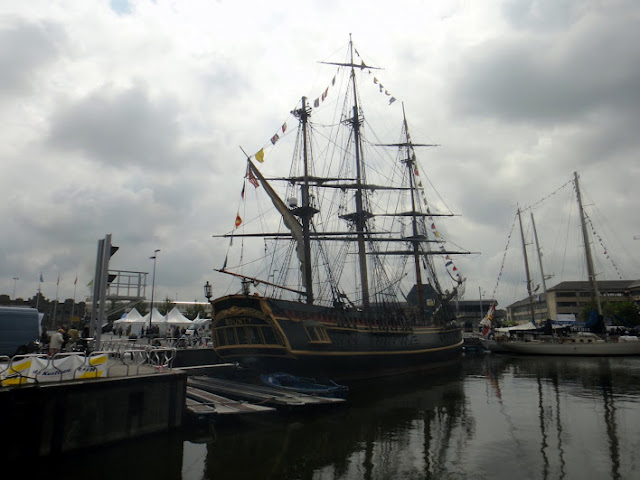 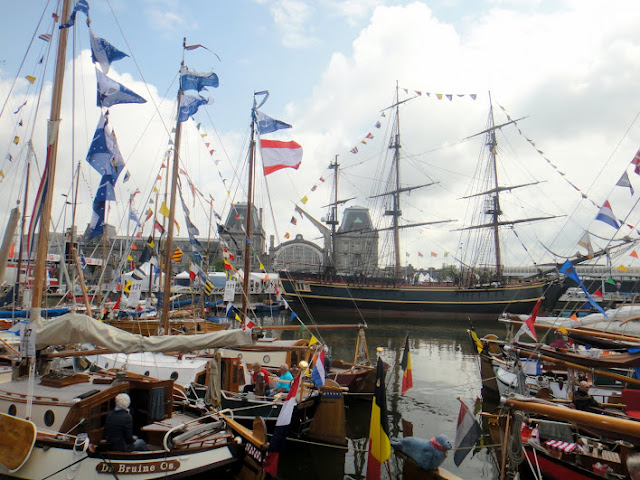 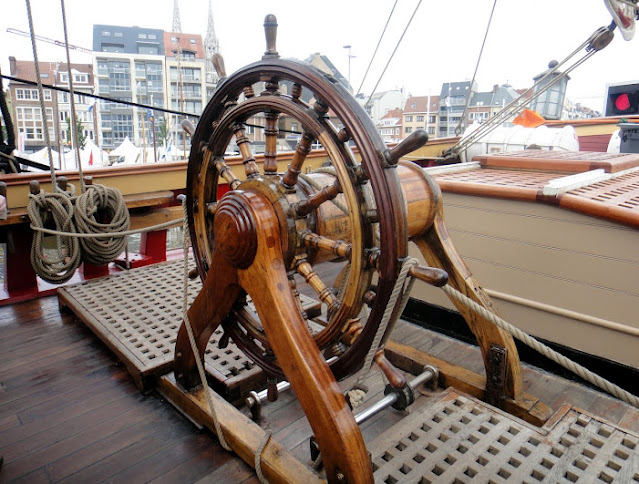 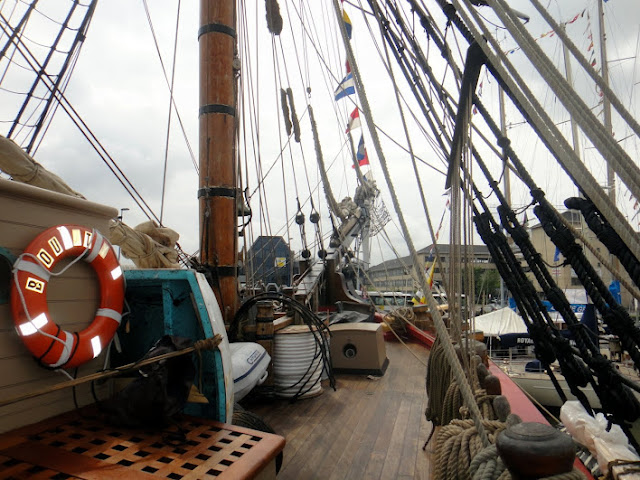 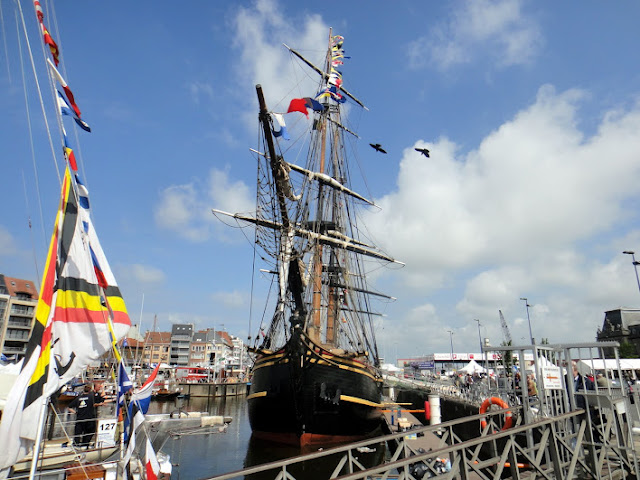 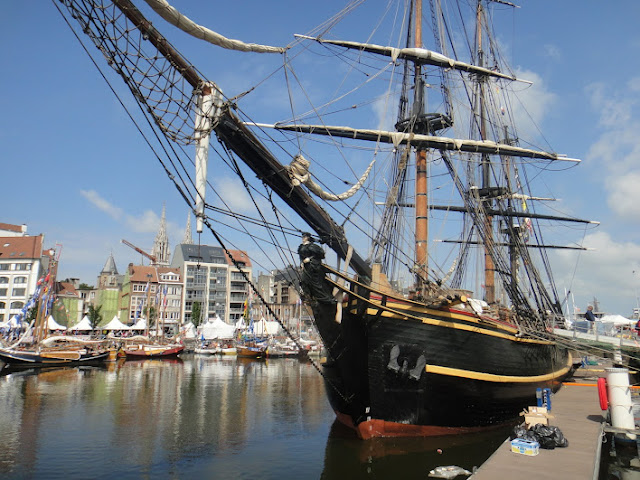 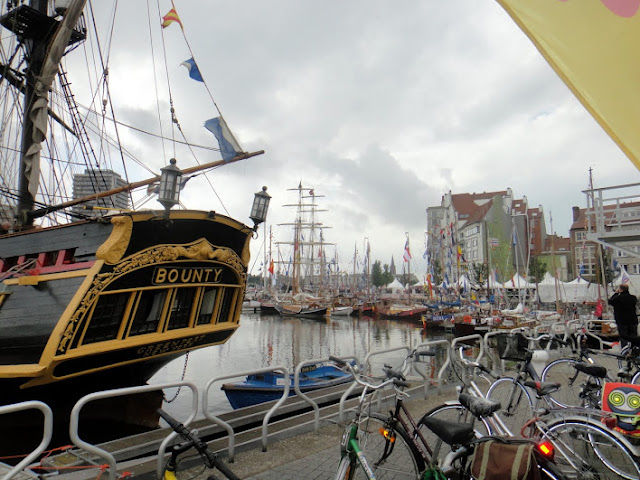 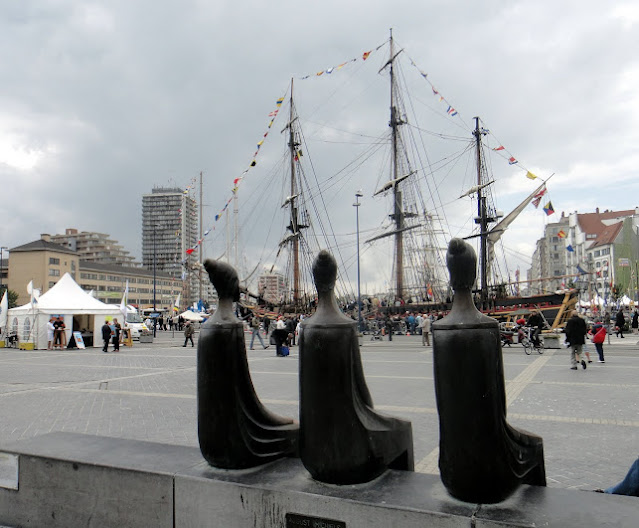 more participants here, and Image-in-ing
Posted by Gattina at 07:00