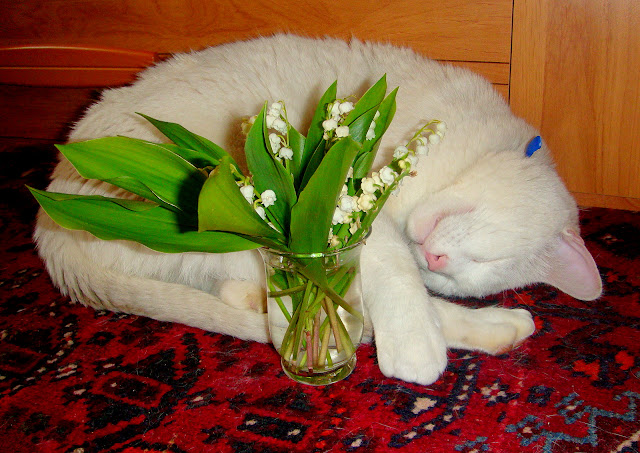 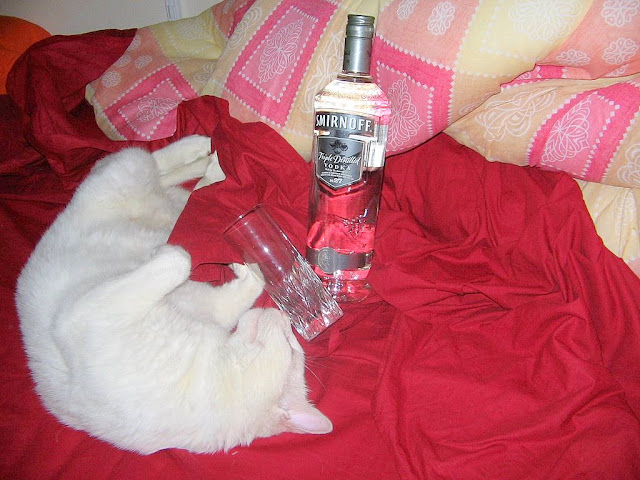 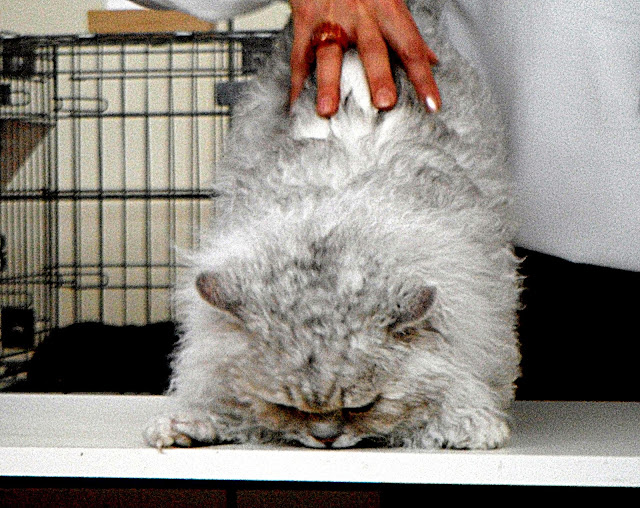 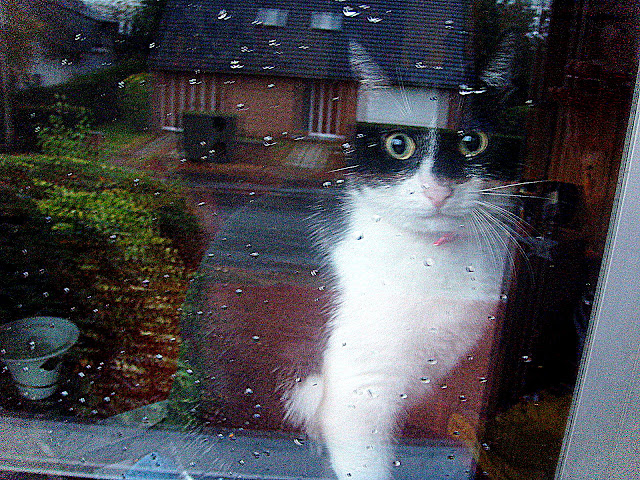 The real hot weather where we all melted finished exactly on Saturday when people don't work ! That's not right ! I mean I don't care because I am in eternal  holidays.

I had slept only 5 h because I couldn't fall asleep and at 7 the alarm clock woke me up to open the door for Maria.

I wasn't feeling 100 %, I think it was because of my fall, after all my head was shaken too. My son and grandson were supposed to come, luckily I had misunderstood everything, they didn't come to me first but stopped at my grandson's friend for the birthday party. My son came to me later to fix some things for which I needed a strong man ! Now the board is stuck under the dishwasher and doesn't always fall on my feet when I empty the machine. It was nice that we could talk alone about the future of Mr. G.

After we had our chat he drove back to his friend to celebrate the birthday with the 10 year olds. I was so tired that I fell asleep watching TV and only woke up shortly before 7pm just before the News started ! Again I didn't sleep enough and on Sunday morning I wondered how I would go through the day,

I did my yoga as fast as a snail and still didn't wake up properly. An espresso on the balcony didn't help either.

I packed the clean things for Mr. G. in plastic bags and then I waited for the two to come. Dario had bought Pittas and we ate them with pleasure on the balcony. The sun was there too but it wasn't too hot.

Then Toby and I went to the Palace of Justice in Brussels, because from there you have the most beautiful view of whole Brussels. He was very interested.And I explained what I could.

There also was an ice cream stand there, and of course we had an ice cream. From a distance, we saw musicians playing which was very cheerful and some people even danced on the street ! Long expected liberty, although not yet official only from June 27 on, but people didn't care ! I even saw less masked people then in Waterloo.

On the Boulevard that leads to the Palace of Justice, pretty much all embassies with the appropriate flags are there. I was amazed that Toby could tell me the countries of all the flags! I didn't even know that there were so many embassies on this Boulevard !

Then we drove home and I wanted to upload the pictures to my computer and to my horror I discovered that I had left the memory card in my computer !! So not a single picture of our beautiful trip! And also the other pictures that I (did not) take !! 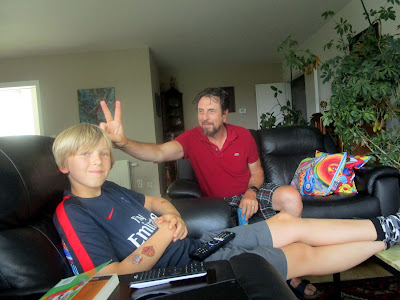 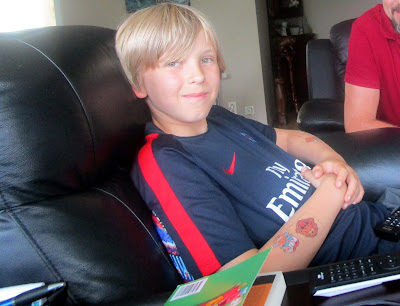 Father and son, after I had put the memory card in my camera !!!

I am furious and will never forgive me ! I really have to pay attention I become too distracted.

When they were gone, I wanted  to watch TV a little bit, but fell again asleep until the News ! I wonder if a Tse-Tse mosquito has bitten me !! 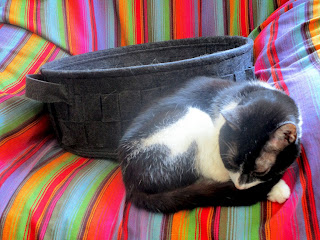 I must have been a cat in my former life