When my parents moved to Brussels, I was wondering why all people kissed each other 3 times on the cheek, starting on the right, then the left and then the right. Everywhere and everybody, except maybe your cleaning lady but not even that. In the morning cheek kissing started at school and by the time you had kissed yourself til the last pupil, it was time for class.

When I was invited I had to kiss the cheeks of the parents of my friends, the grandma, uncle and everybody who was in the house. Later on when I started working it was the same at work after a few days, the cheek kissing started, even with the general manager when I knew him better.

I started art school and it was the same people I didn't even know were kissed on the cheek and in aqua gym the same. Getting older I refused during winter time because of colds and flus, but some people still insisted although I tried to step back.

First time in Italy it was even worse ! Normally it was 5 times you had to kiss the cheeks but some had reduced it to 4. Honestly I didn't like it but I didn't want to be unpolite.

In France it was also 4 times but they started on the left cheek so I had to get used to that. Some younger once got lazy and kissed only once.

50 years later when I visited friends in Germany where when I left nobody kissed nobody on the cheek, eventually the family, now they kissed too ! Fortunately only once, sometimes two, probably those who had travelled abroad.

Apparently cheek kissing has spread over Europe, the worst are the Russians in my opinion, because they kiss on the mouth, at least I have seen pictures. 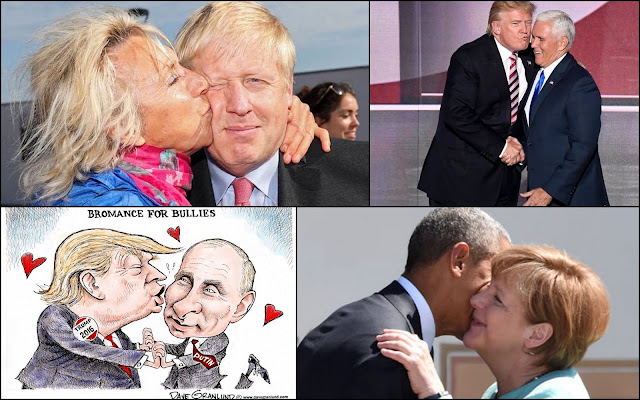 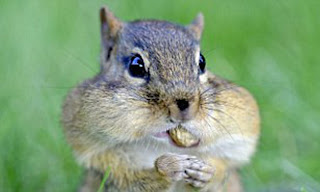 There is even a Cheek kissing culture in Wikipedia !

Linking to SOCS - cheek
Posted by Gattina at 12:04