MY WINDOW OF THE WORLD

I discovered Internet because of Egyptian cats ! We came back from holidays in Egypt and I was intrigued about their history why they were considered as goddesses and also mummified cats were found in royal tombs. Mr. G. told me if I don't want to carry tons of books from the library home, he would show me how to use Internet. I was a bit reluctant, he was an analyst programmer since 1971 when USB sticks had the size and look of a car wheel. He always talked about computer and as I didn't understand a thing I sat in a corner and faked to listen when the men talked computer ! I was disgusted of everything concerningt computers.

But thinking it over I thought why not, I give it a try and from this day on when I found my first Egyptian cats forums, blogs, articles, and I even discovered Wikipedia, I was impressed ! Slowly but with more and more curiosity, I finally created a blog about cats and Blogging became my Hobby and Internet my work utensil. 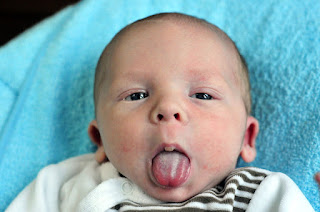 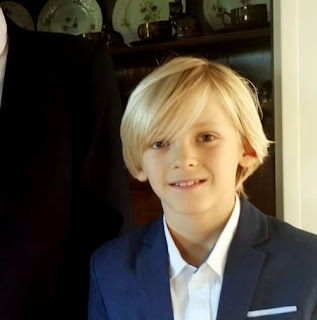 If Internet allowed me to follow up the development of my little Grandson who lived in Amsterdam it was thanks to Internet. I saw him each week from birth on thanks to Skype and later thanks to Whatsapp, til today and he is 9 by now. If I hadn't learned to use the computer and Internet it wouldn't have been possible.

Internet is a great invention, it brings people from all over the whole world together. I have met a blog friend from South Africa in London, I have spent holidays in the South of France thanks to my Blog. Same with Canadian friends and Australians which without Internet I would never ever met.

For me personally, the Internet is the best invention of the last century. With its help, it has become my window of the world.


Linking to Linda G. Hills One liner Wednesday - Internet
Posted by Gattina at 07:00