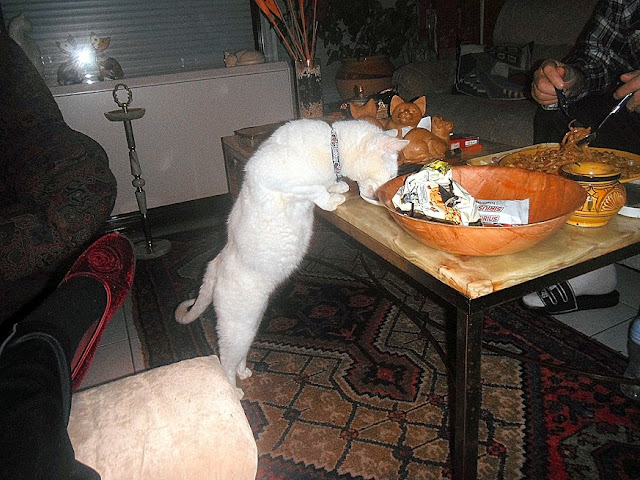 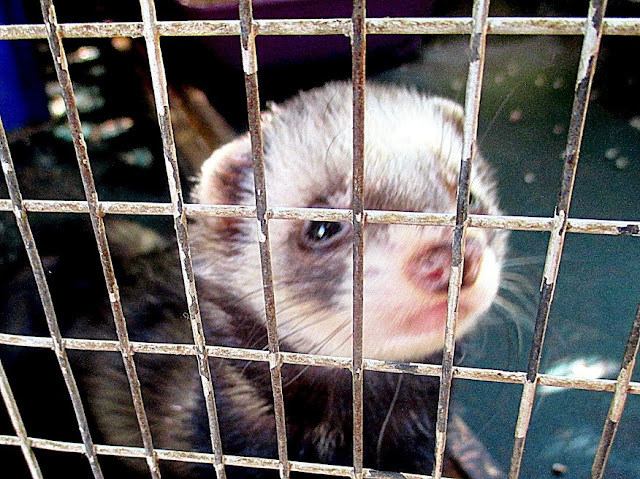 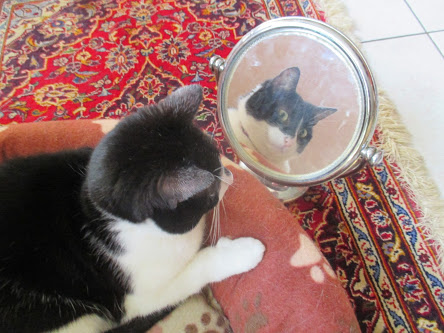 Our TV station made people hysterical announcing almost the end of the world only because the storm Ciara would arrive ! I had already seen the arrival  yesterday on a blog from a little island in Scotland where it had arrived and was already very strong, more then 145 km/h ! Everything is exaggerated in this TV station.

On Saturday it was only grey and humid and I met with a friend, she is the wife of my son's best friend and we wanted to have a little chat together only the two of us. We seldom have the occasion. It was very nice and we had a cup of coffee and a piece of chocolate cake. It's a very nice place and the only one in whole Waterloo and the little cities around where you can get a real breakfast (even an English one) from 6 am on ! Otherwise the poor tourists have to wait until 9 am ! 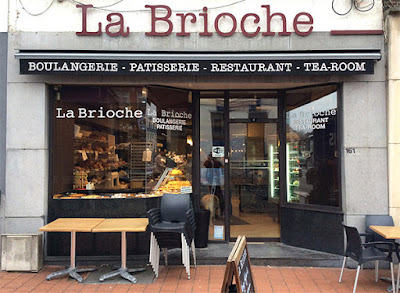 and they have a big choice and a lot of success of course !

On Sunday we wanted to go to a special Garden Center which has also statues for the garden, to buy a buddha as birthday gift for a friend. The Garden center is about 20 km far from Waterloo. Already in the morning a very strong wind started and then I heard in the News that the storm called Ciara had hit the Belgian coast. About twenty flights operated by Brussels Airlines were canceled from Sunday late afternoon due to the storm Ciara. Just like other countries which had announced to reduce flights.

I didn't give up so easily and as agreed went to Nicole to pick her up ! But underway there was a lot of wind even in the city and sometimes hit my car which shook a bit. Maria didn't want to come she is quickly scared. At the end we decided to stay at Nicole's and 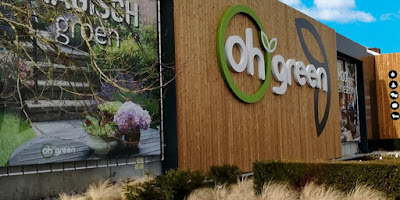 watched a movie. Around the house whistled the wind and suddenly we heard a big boom it was a very heavy flower pot with a palm tree in who was blown from one side to the other of the very large balcony ! As it rained we couldn't pick up the earth and had to leave it there. 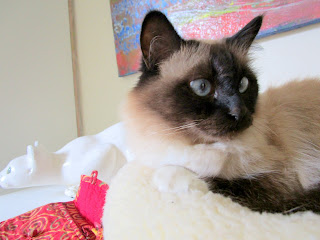 Nicole's little cat was restless and had a strange expression in her eyes as if she feared something. 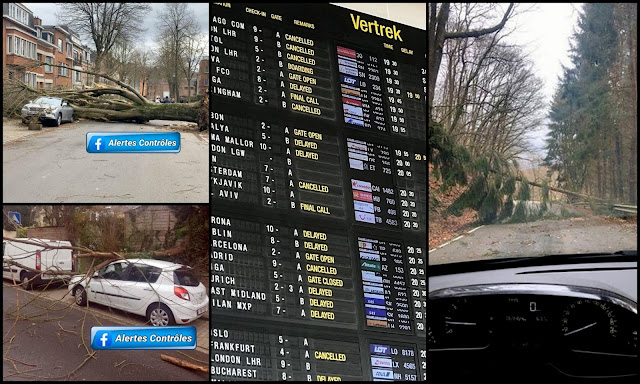 Later at home I saw a few damages on Internet and amongst the others also a picture of the street we would have taken to go to the Garden Center. Fortunately we didn't go !

Knowing cats quite good, it was the behaviour of Isis which convinced me finally to give up !
Posted by Gattina at 10:00

Dogs worry easily. When a cat worries, it is serious.

Awww, so cute. I want some of dads food too.

Yikes on the storm. Often the storms are not what they are reported to be and other times they are under-reported. Bless their hearts.

Now I want some coffee and a slice of chocolate cake.

Looks like it was a very bad storm. Glad you decided to stay. Kitties do know so much more than humans :-)
Love the photo of Rosie looking into the mirror :-)

It's known that animals sense an upcoming danger (especially earthquakes). We should pay attention to their behavior; if they're restless, frightened, we should perhaps be too like that.

That is one smart cat! I'm glad you are safe and sound, thanks for the pictures they are amazing.

Yes it was definitely a day to stay indoors. We had torrential rain again this afternoon too.

Yikes on that damage.