THE CREATION OF EVE

When I was around 15, we talked at school about the creation of the world. I found this story very interesting, it sounded rather like a fairy tale. Therefore I started to read the Bible like a book, but only the first part when it was really interesting ! Not the holy part written by all kind of now Saints and everybody added something or translated it wrong.

According to the Bible’s creation account, after making the heavens and the earth, out of what ?  A certain God who lived I don't know where was bored and created humankind. He must have been a very good sculptor because the Adam and Eve story in Genesis 2 states that God formed Adam out of the dust of the ground, and then Eve was created from one of Adam’s ribs. Sculpturing with dust of the ground a body with ribs was certainly not so easy and that's why malicious tongues say that Adam was only a draft, but Eve made out of one of his ribs, was his masterpiece.  It's not certain which rib it was but in my opinion it is right ! Adam was a draft ! There is one question, why did he create Adam with a special outside accessory and Eve without ?? To make the difference more visible ?

There are other things too, Adams have a beard, Eves not at least normally. Adams usually have no bosom, although there are exceptions, while Eves have bosoms in all sizes.

My logic asked me who modelled for God ? If there has never been a male human around ? The woman was easier to make he only had to add a few things. It probably will remain a secret forever.

The whole story was a little strange, when the thing with the apple happened. I eat 4 apples per day, and will probably never get into paradise.

And all this because of a snake ! Snakes have no ribs so how were they created ? Later somebody changed the snake into the devil and now we also have a devil.

We women can be proud that we were created from a rib (not a sparerib) but a real male rib and not from dust ! Men should have a  hole in a rib as honorific sign of the first and last man who gave birth without pain out of his torso and not like we poor women out of the lower body, where no ribs are ! 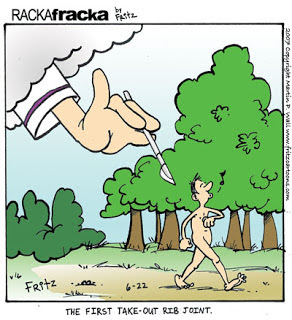 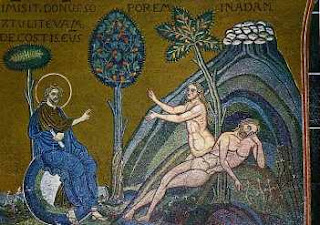 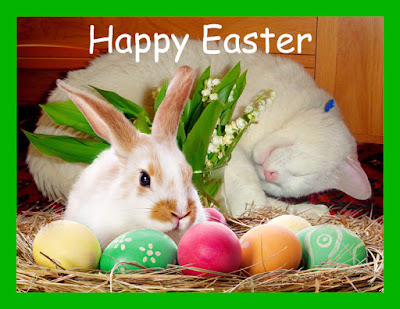 I remember a joke about God creating Eve first, then Adam, and telling her, "you have to tell him he was here first."

I love fairy tales, and this is quite a good one.

I'm always questioning thing. I wonder why god kicked them out of garden or did they get tired of it all, and just left.
Coffee is on

Have you ever read Quran?