On a very hot day I said good bye to my friend Ilona's mother who had become my friend too. She fell asleep forever at the age of 93. She had asked to be incinerated.

In Belgium incinerations started in 1963 with just one Crematorium in Brussels. But as the number of people who wanted to be incinerated increased by around 50 %, it was not enough anymore. So for the Brabant Waloon region a new one was built and opened in 2011.

It is located in the middle of the countryside near a little town Court St. Etienne. The building is very modern and completely neutral. No religious signs whatsoever nowhere. Each person can decorate the room he gets for the ceremony just like he wants. In this case it was very simple 3 rows on each side and a place for the coffin in the middle. On the opposite walls hung a screen on the wall which showed a slide show of the whole life of my friend. 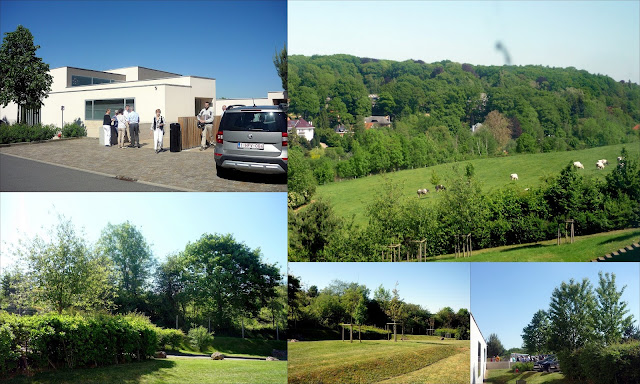 The architect had done a real masterpiece, the building is simple with an easy access and decorated in a very neutral nearly cheerful way. 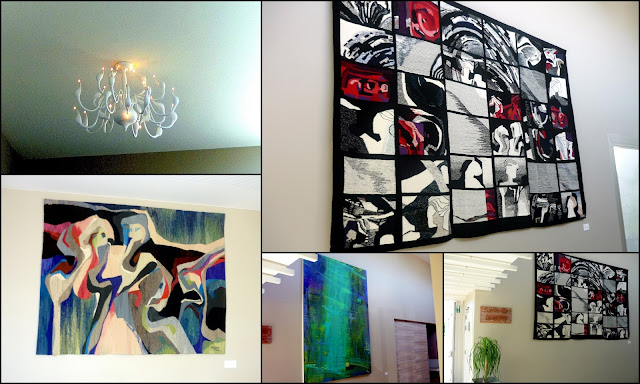 On the walls everywhere colorful paintings on grey/white walls 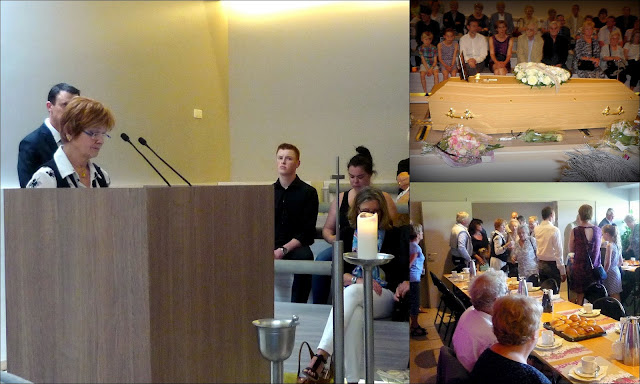 The ceremony, Ilona, and her sister held a short speech, there was no priest although my friend had been very religious. As Belgium is catholic and nothing else, in the last years she had enough of the catholic religion and stopped going to church. There had been too many scandals. She preferred to have her own religion and this was also respected in the ceremony. A female deacan spoke some short Bible texts and a prayer. The music was a French chanso. For a 93 year old lady the service she had asked for was really very modern, nothing of a classical funeral ceremony ! After the ceremony family and friends had coffee and sandwiches. 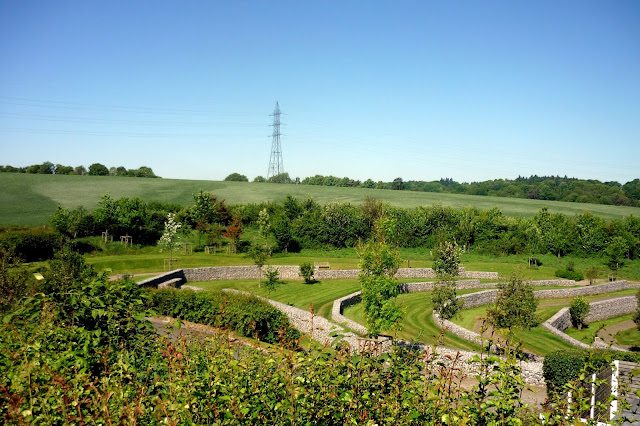 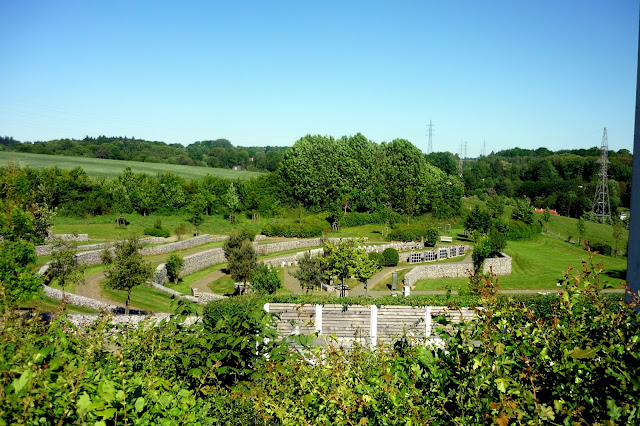 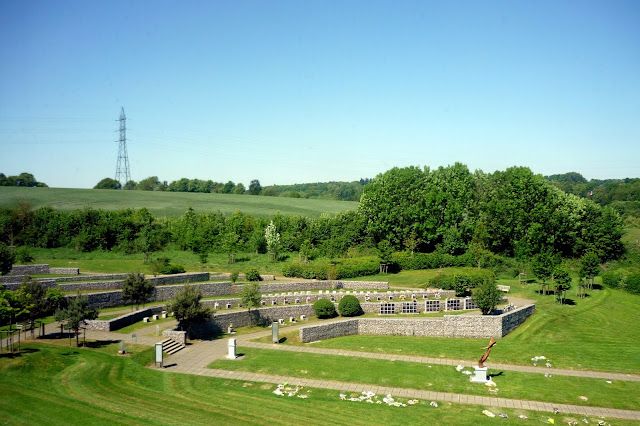 These three pictures show the beautiful surrounding. Some people prefer to keep the ashes in an urn and this is the cemetary 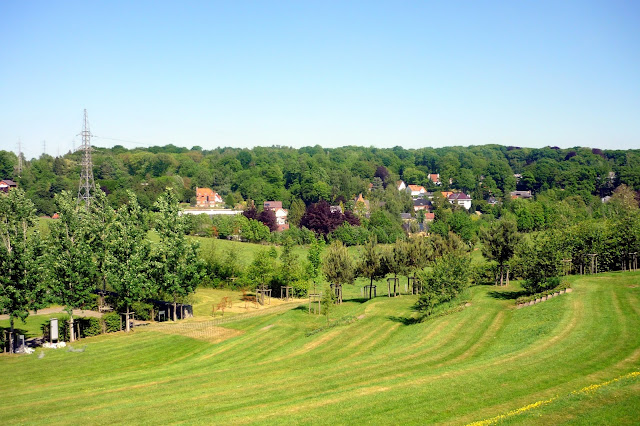 There are the fields for the ashes 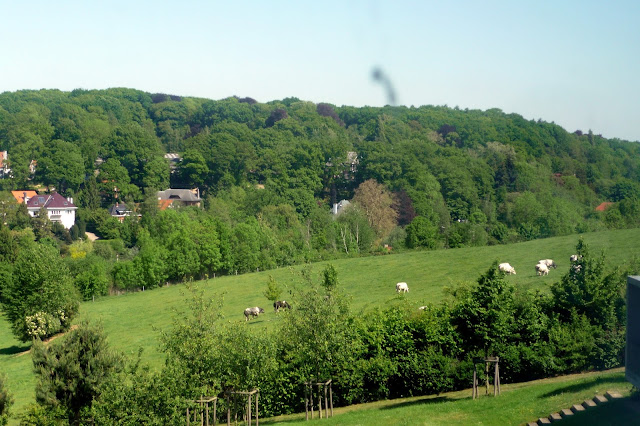 and the only spectators are cows.

That sounds like a fitting send off for your friend's mother. The building looks very nice.

That was a very nice service; one I could choose. Beautiful countryside.

I don't know what sort of funeral/cremation I would choose. But then again, if I am dead I don't think I would mind much either way. It sounds as if your friend had her perfect send-of though.

So sorry you lost a friend but she lived a long, good life.

To fall asleep with a peaceful send off from those that loved you - that's the way to go :)
Hugs to you all.
Wren x

It looks a very peaceful place to take the final rest. I'm so sorry for the loss of your friend.

A Unique post and came to know things of there.Thanks for sharing.

Condolences on your loss.

This seems like a beautiful ceremony just as your friend would've liked it.

sorry about your loss Gattina. this is a nice tribute.

Sorry to hear of the loss of your friend. That is lovely scenery, so peaceful.

A wonderful tribute. She lived a long life.

So sorry to hear about Ilona's mother. But at 93 I think it is easy to say she had a good long life. I hope it was a happy one and full of joy. I too wish to be cremated when I die. Jack does not wish this, but I say to each person, their own desires.
I love where her ashes have been buried. It is so beautiful!