MY FIRST AND LAST MOTORBIKE RIDE

The first time I rode on a motor bike, I was not so much convinced, in general I am not a bike fan, but I was young and wanted to prove that I too could ride on a bike not as driver but at least sitting on the the seat behind. The engine was very heavy it was a Harley Davidson and belonged to Mr. G's friend in Italy.

As soon as I sat on the seat, I wanted to go down again, but there was no mean to escape and I gripped my driver at his legs to keep me in the seat. Then with a big noise we shot away, I thought he would propel me already into heaven but we stayed on the street. We were at the Garda Lake and he wanted to take me up into the mountains. It was terrible the streets looked like snails gliding through the mountains and I had the impression that we were rather laying on the bike on one side then on the other, depending the curve ! 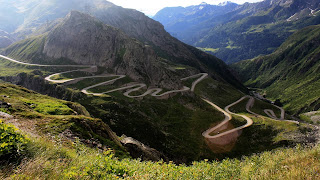 When finally the ride was over and we arrived safe and sound at the café where we met the others, I climbed from the seat with shaking legs, my hair was in the air line and behind my ears, so that everybody laughed. I was not laughing, I still had to recover. Our poor friend when he saw his legs he had bruises on both legs which my fingers had left ! 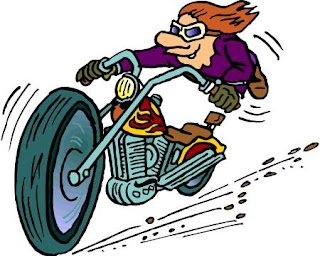 When I had recovered I swore to myself and to the others, that this was the first and the last time I would ride on a bike !! 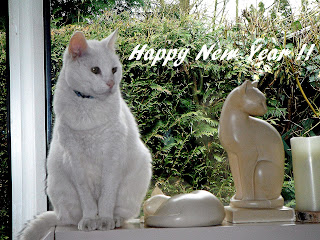