1. When I arrived at my aqua gym class I stated with pleasure that the trees are trying to get out their leaves ! 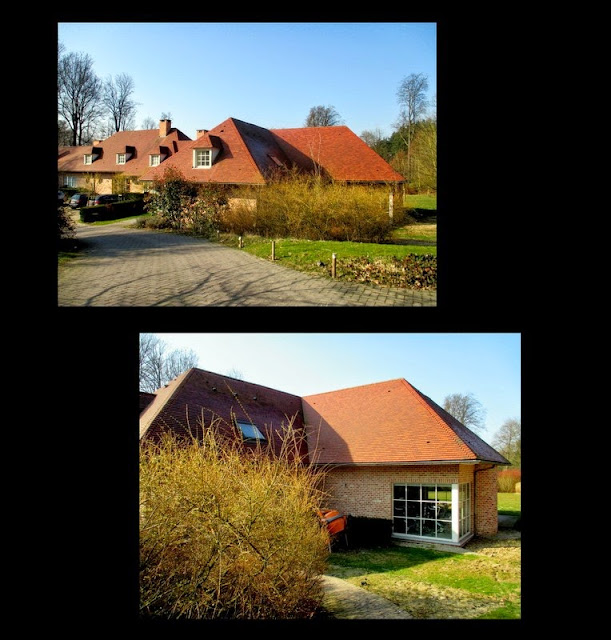 Nature becomes green ! Was about time.

2. Sitting in my car I heard at the radio about a terrible plane crash in France. When I came home I immediately switched on the TV to knew more about it ! It had happened in the southern French Alps. The German airplane  " Germanwings" had 150 passengers on board,  amongst them 16 German teenagers and two teachers. The plane should fly from Barcelona to Duesseldorf. According to the BBC, the flight was also carrying three Britons, and citizens of Spain, Australia, Japan, Colombia, Turkey, Denmark, the Netherlands and Belgium. 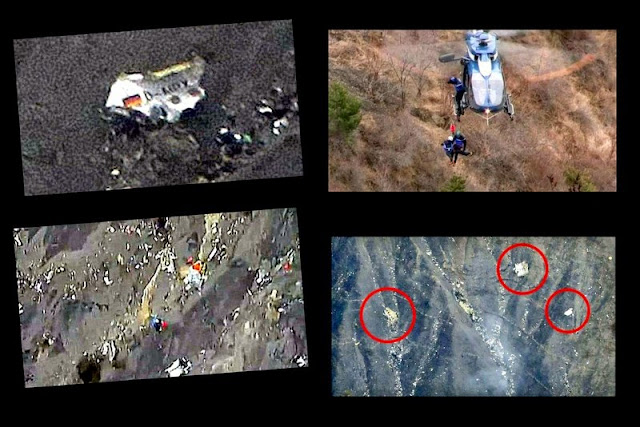 A search and recovery operation has started in the Alps. From the plane nothing is left but pieces. The access into the mountains is only possible by helicopter. It will take some time to find out more about the inexplicable crash of an airplane which apparently had no technical problems. 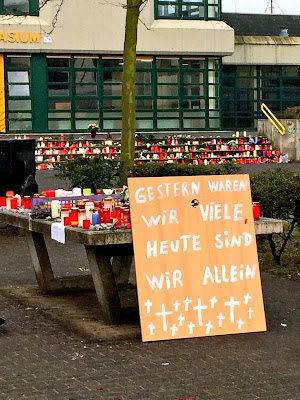 Meanwhile the school in Germany is mourning. On the  poster above is written : "Yesterday we were many today we are alone".

3. Nicole had invited me for a chat on her terrace and as usual, the weather changed the sun disappeared and we had to stay inside. 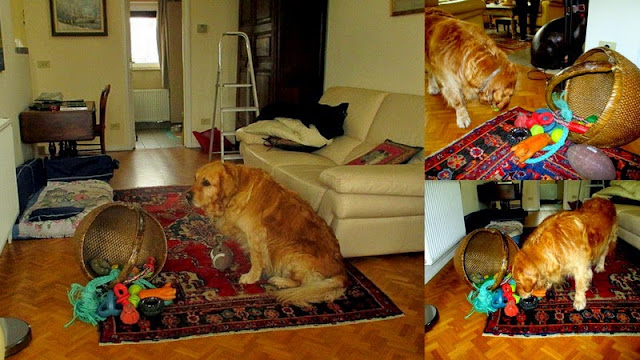 Charlie brought me his toy basket and wanted me to play with him ! 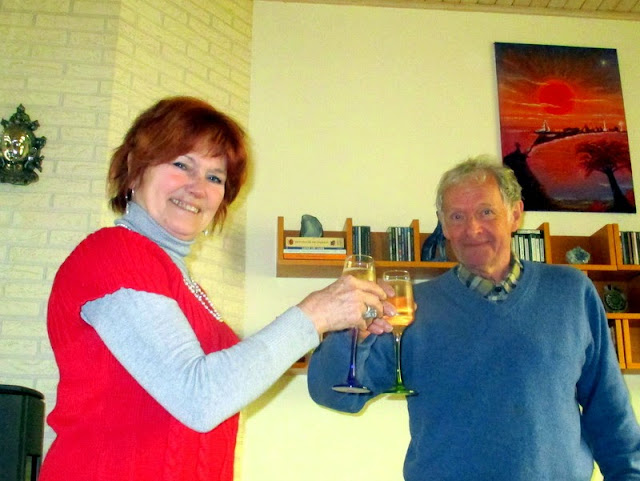 Her 79 old neighbor showed up with a bottle of champagne. We had a very nice afternoon. The neighbor was very entertaining had traveled a lot and made us laugh with his stories.

1. I had run out of my night cream, so I went to "my" Indian shop where I always buy my creams. They are natural and very good.

This time it wasn't so peaceful in there, an old lady had stolen a basket and a piece of fabric. The 3 volunteers stopped her at the door and took the basket back. The old lady started to scream that she had stolen nothing and she just wanted to offer them the fabric, she had also stolen before. She made a big mess and finally 2 policewomen and one policeman arrived and the hysterical screaming continued. I don't know the end of the story, but apparently it hadn't been the first time. It is really a shame to steal in a shop who sells things for the benefit of orphans and street children in India. 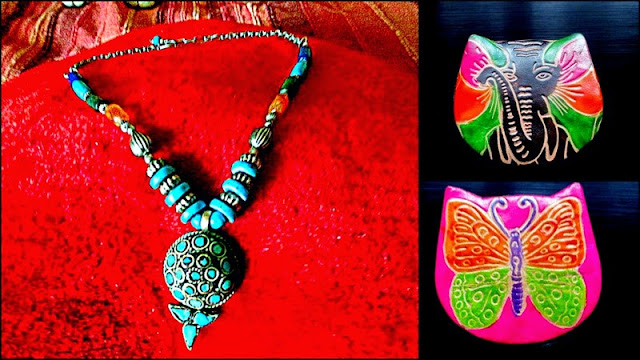 To comfort myself because of the bad weather I bought this beautiful necklace and two little wallets for coins, which I keep with my gifts I buy during the year for special occasions. After having assisted to the free theater play in the Indian shop I returned home.