When we moved to Waterloo, people started to offer tin soldiers to Mr. Gattino. In a short time he had all soldiers in their different uniforms. 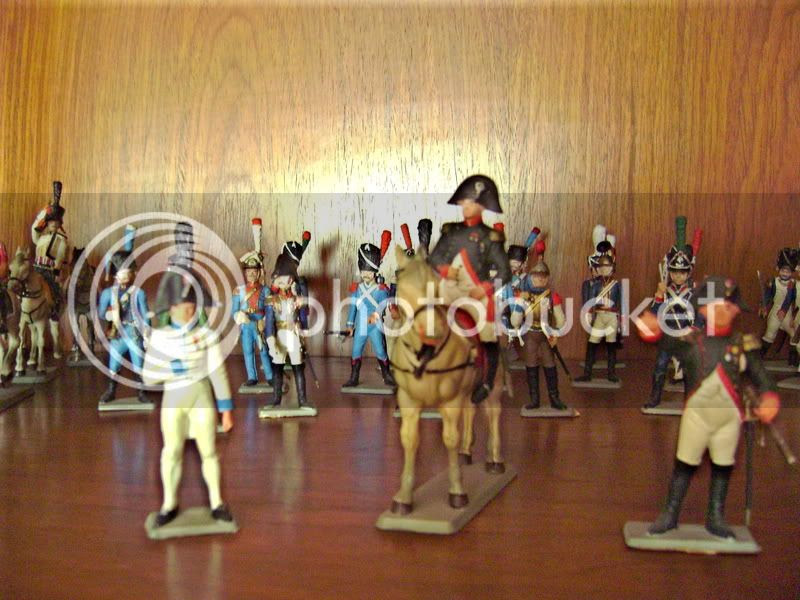 Here you can see Napoleon, he is the only one I recognize because I know nothing about the uniforms of the different countries fighting in this battle. 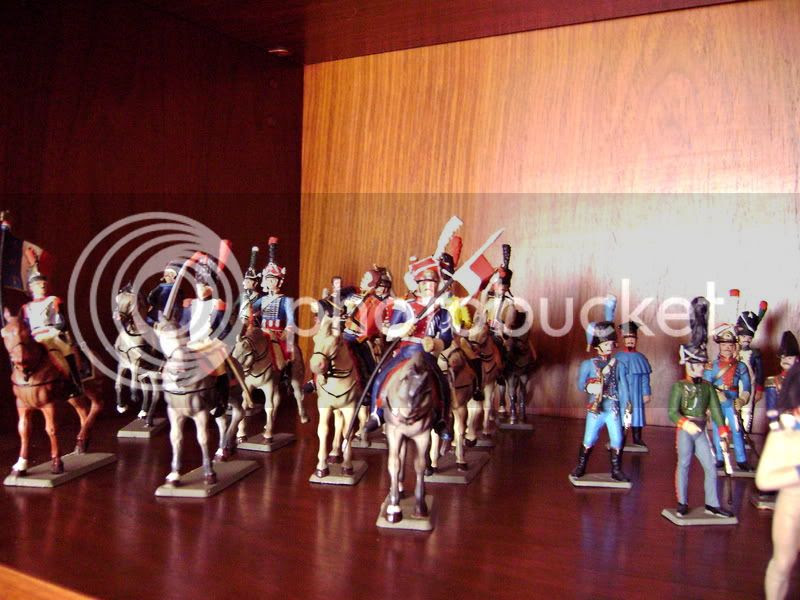 The only thing I admire is their colorful outfit, what a difference to the uniforms soldiers wear today ! 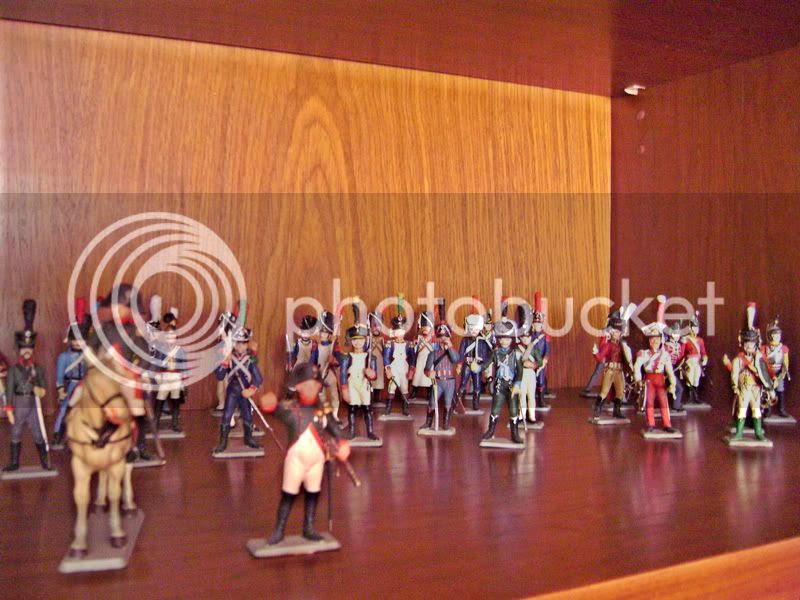 To go along with the battle he also has two books which describe the uniforms in all details. 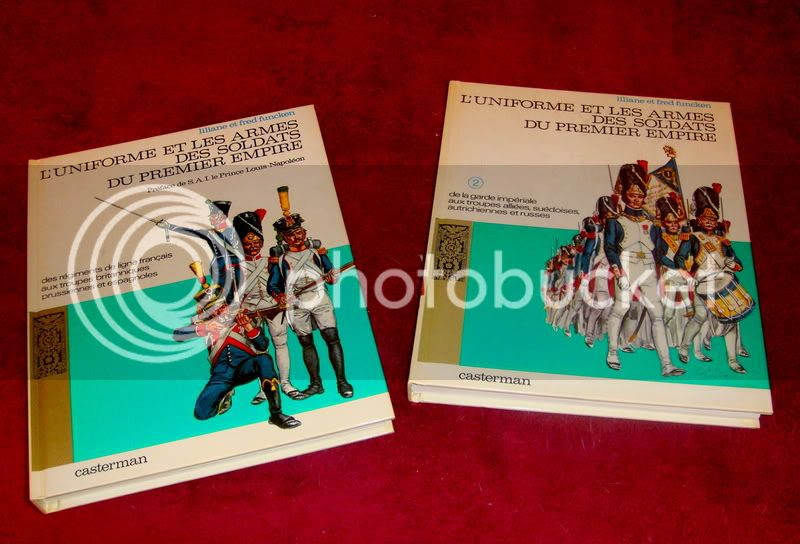 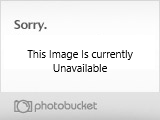 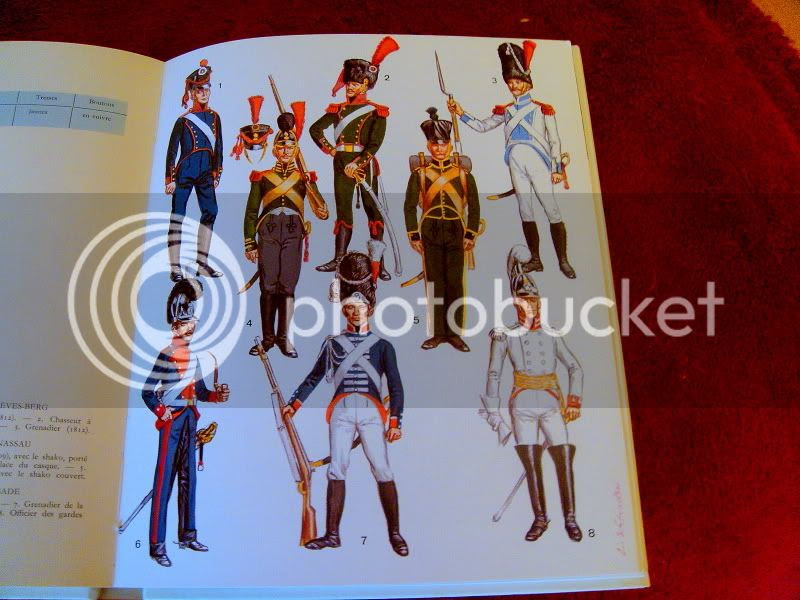 Very nice collection! I imagine they are tiny and you have them behind glass doors to avoid the dust... Dust is my enemy, I would need a cleaning army in my home :)

Mmmm, I agree with you, it's the colors thats make them attractive to me. OK, the history of them is fantastic too.

Must have been a fascinating sight - and terrible with all those on the battlefield. Though wars at that time were more fair, more man against man instead of the big bombs following in later wars.

What a great collection!

Thanks for the informative post Gattina, it made me read about Waterloo in detail...

Amazing!!!!! Now Bud doesn't have any of the soldier collection but he HAS the same books in our library....You know, I've told you that Napoleon is one of his favorite subjects.

Nice collection! I think my husband would like them. He is a history buff and loves war related stuff.
Brenda

What a marvelous collection you have! You must love them all. Thanks for sharing. Happy Show and Tell Friday!

What a wonderful collection of tin soldiers and then the books to tell the various uniforms. Great show & tell.
Susan

They are so detailed even in this mininiture form!
Lovely collection.

I bought some soldiers when visiting Waterloo some years ago. Now if I only could remember where they are.......and I bought a gun too, maybe a subject for another friday.
Thanks for sharing.

Wow!!! what a great collection, I know your husband has enjoyed them . You are so right the uniforms are very colorful!!! Thank you for sharing this information Blessings,
Sue

What a neat collection. I bet the book came in handy ;o).

Very nice collection...colorful bit of history too! My son would love this...

That's a lovely collection. I admire their colorful uniforms.

I see both you and the Lord of the Manor are obsessive collectors.

The war you date around 1815 must be the war that was also waged here in North America. We call it the war of 1812 with the British(In Canada) fighting with the Americans. Both side like to claim victory. The British managing to set the American White House on fire I think gives them the edge. The American don't like to admit this is a war they lost.

what an awesome collection! i have some homeschool friends who are really into collecting and studying this time frame. they'd love your collection! i'll have to share your post with them :O)

There is always room in The Shadow of the Cross. Feel free to visit anytime :O).

A wonderful collection and I can see they are very well taken care of!
~Kelli