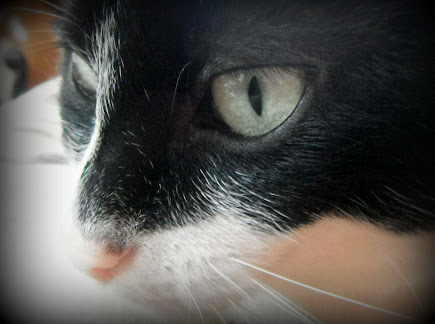 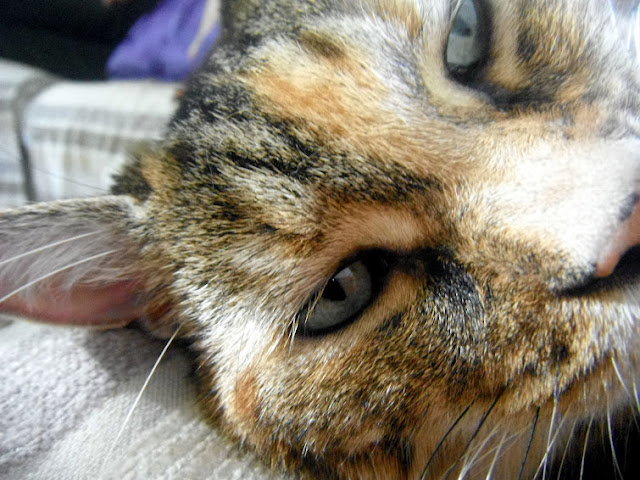 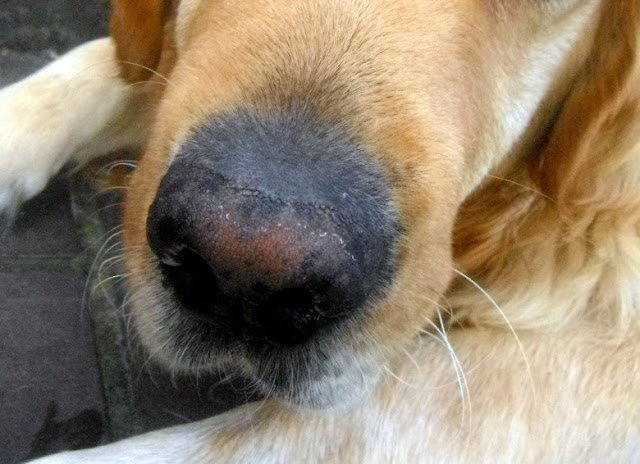 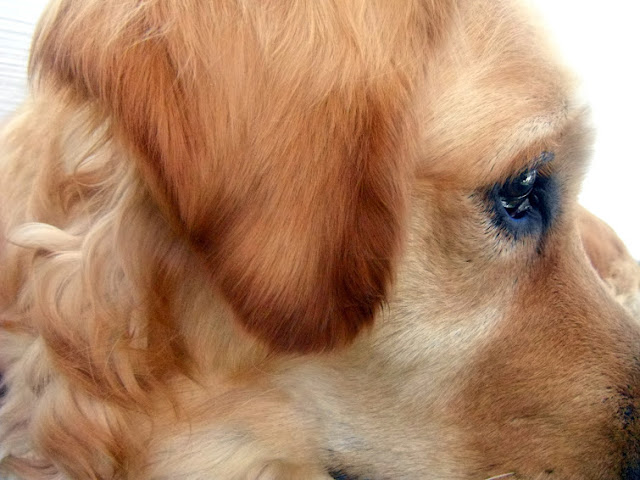 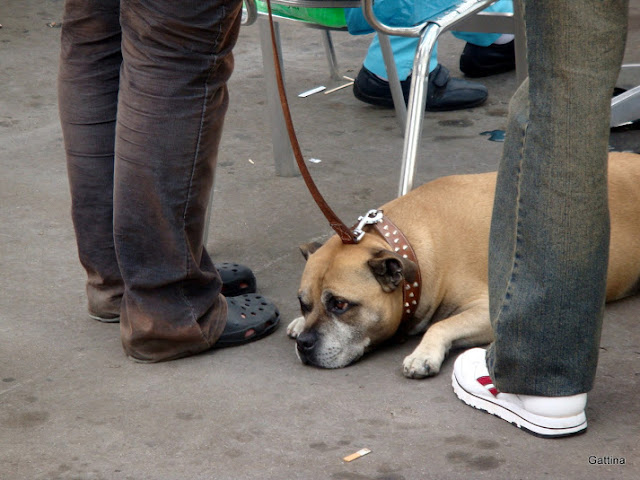 Three of our friendship club had booked a Bus excursion to the animal park Pairi-Daiza animal park Belgium which I had visited already in 2015.

This time our visit was completely different. The Bus was packed mostly with the same people as always and we greeted each other with joy because we all had the impression to do a school trip. Our driver certainly thought so because we seniors  were quite noisy !

When we arrived we were all very much surprised ! All of us had already been here years ago when it started, only a few hadn't visited the park so they couldn't see the difference.

First we saw several enormous parkings, covered or not when you think that the whole park is 75 hectares (190 acres) big ! No wonder that my feet hurt and my two friends got back aches.

We had a nice day but from the animals we haven't seen much, its so large that you have to walk and walk to see another species. We took the little train to save our legs from too much walking, but that was a big flop for 5 € the steam engine took you around for 15 min and I saw from very far a few elephants, but a lot of the beautiful park with flowers very well kept but not even a butterfly.

Then we were lookintg for a snack stand, but all snacks had disappeared, you could get an expensive buffet, a pizza or a sandwich. We hadn't taken a picnic along because we were convinced that the snack stands were still there. Finally we had a Pizza but had to wait for 1 1/2 h until I asked the waiter if the Pizza will arrive by airplane from Italy.

I will write a post about this once so nice and family like park, now I had the impression that I had visited a money extracting place ! Everything was very expensive, Myriam payed 5 € for a coca !

But one thing has remained and that was the most important the animals almost ran free, they all had enormous spaces, ponds and everything they needed.

At 5.30 pm we returned to our bus and home.I wanted to make a lot of pictures with my new smartphone, but I lost a lot of occasions  because I wasn't used to it.  The time I needed to switch it on and find the icon for the camera, the animal had disappeared !  Next time it will be better, the quality is much better than my old one. 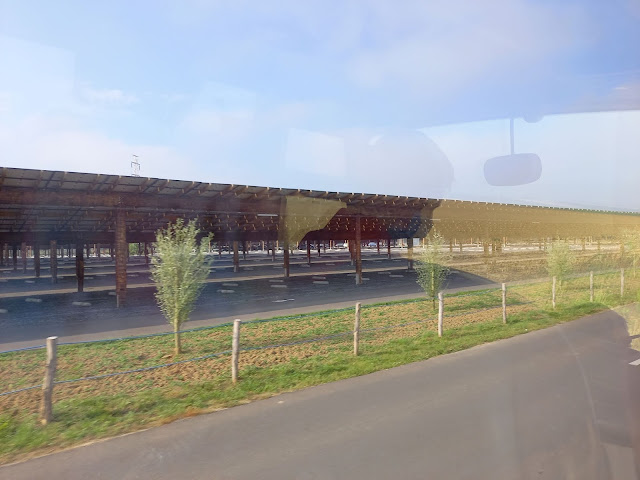 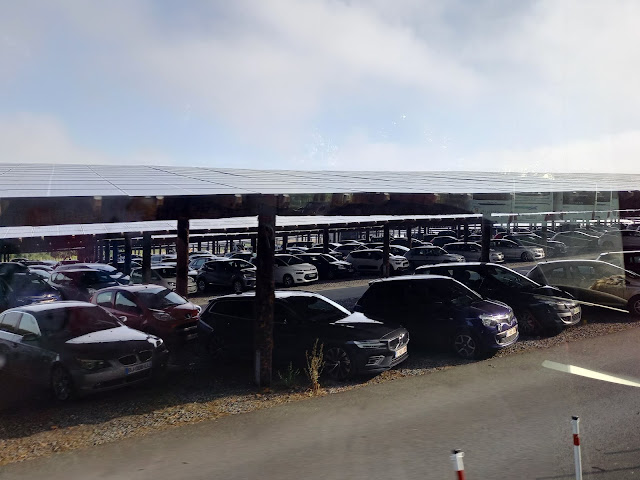 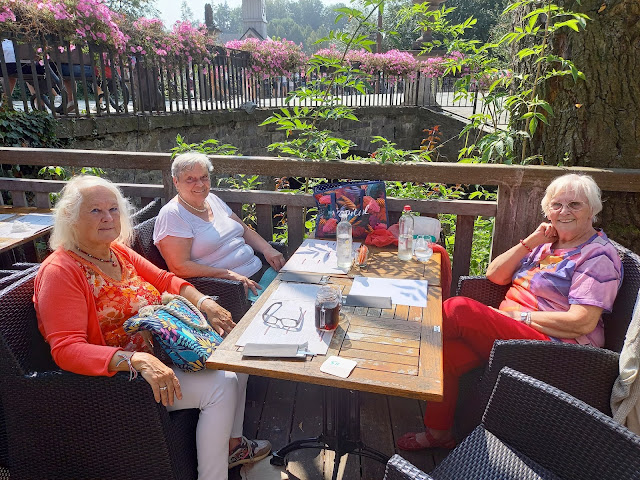 Waiting for our pizza Trial with my new camera, this is supposed to be a sleeping kangaroo 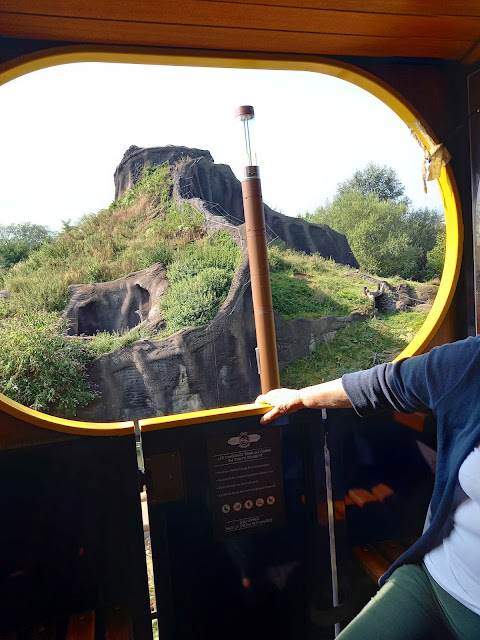 View out of the train window, unfortunately until I was ready for my photo shooting the animal had disappeared Another mistery, lots of people stopped here and looked inside, so I took a picture, hoping that maybe the misterious animal would appear through the plants, but I don't see anything !

It had been a very nice Saturday, with wonderful weather only there were too many changes and too many people !

On Sunday morning dear cat Rosie woke me up at 8 am by kissing my nose, I  thought I just turn around and continue to sleep but it didn't work. So I did Mr. G's laundry, sorted out my pictures, cancelled all propositions and rested my poor feet, which still feel as if I would walk on a hedgehog ! 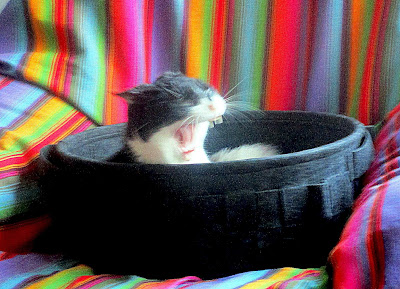