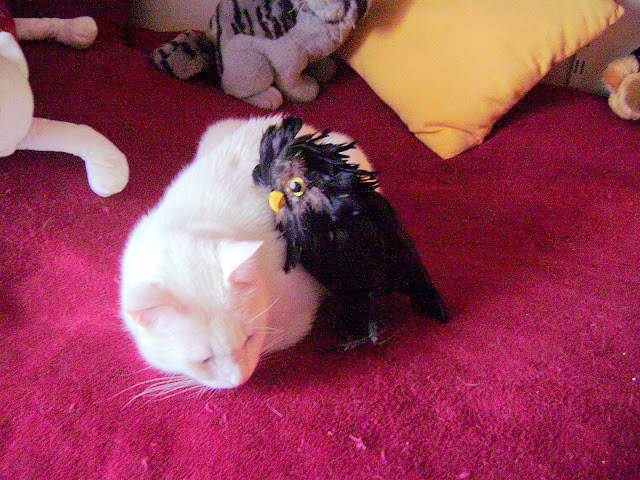 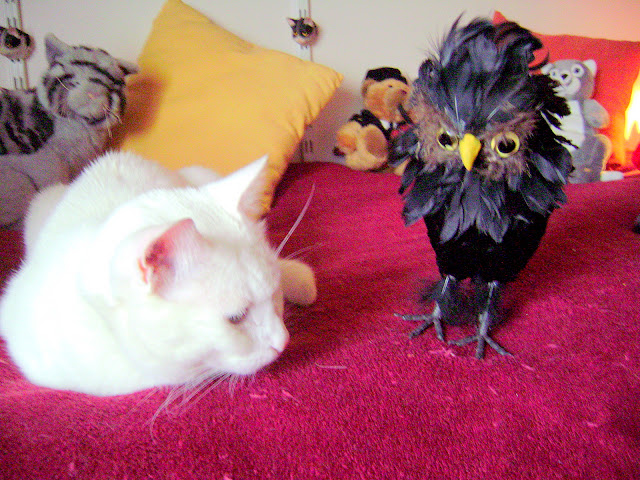 This weekend I started to prepare my vacations, which are not really vacations because I will do a tour around these countries. 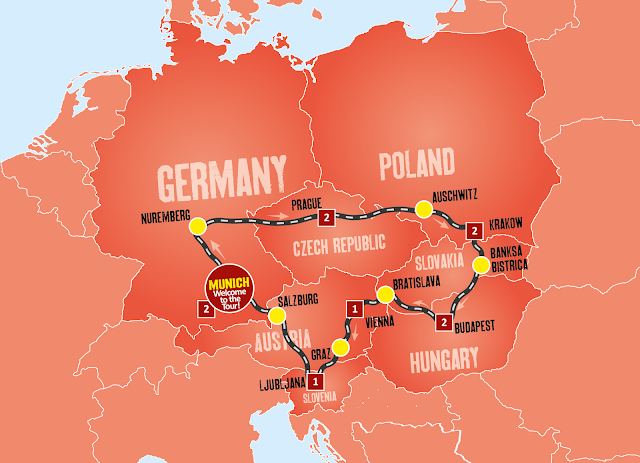 Saturday I printed out the travel schedule and my flight tickets, checked the medication and what I have to bring along with me other then my suitcase with clothes. The tour will last 11 days, I leave on the 11 and come back on the 21 of July.

As for once since a long time the "Tour de France" crossed Belgium and also Waterloo, there was a very special ambiance in the whole city. One of my friends lives on the fourth floor in a building which overlooks the streets where the bikers would pass by, and there were lots of helicopters standing around, police everywhere and the main road crossing Waterloo  was closed.  I tried to take some pictures out of the window, unfortunately there were trees on the road, but still we could see a bit, the rest we saw at the same time on TV 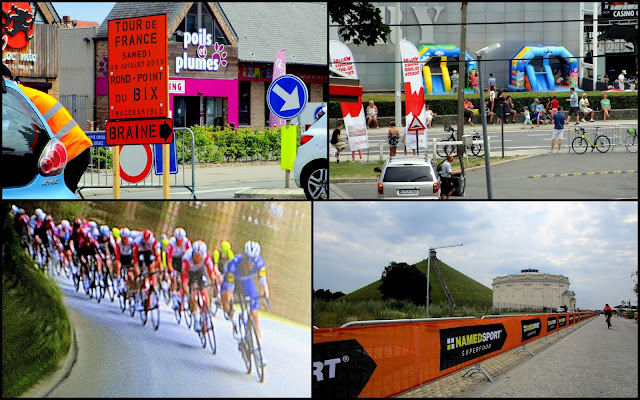 Not the best quality but at least a memory !

In the News they were talking only about this tour, as if nothing else had happened in the world.

Sunday I continued my travel preparations and this time everything I have to take along for my computer. documents and pictures I would need on USB keys, and found out that another charging cable didn't work. I quickly went to the market where I had bought the case for my smartphone and a plug and bought another cable and a second plug to be sure that I can charge everything which needs to be  charged.

I also worked a bit in the garden pulled out weeds and put some new fake flowers in which were laying since weeks in the garage and prepared a list of everything I have to do before I leave. Mr. G. gets also a list so that he can't pretend that I haven't told him. With all that my head was exploding and I was quite stressed, always thinking that I would forget something.

As on Monday is my birthday, I had asked to go out for once together, and Mr. G. could hardly say no.  The new mussels had arrived and in nearly all restaurants you could eat them. They were delicious ! 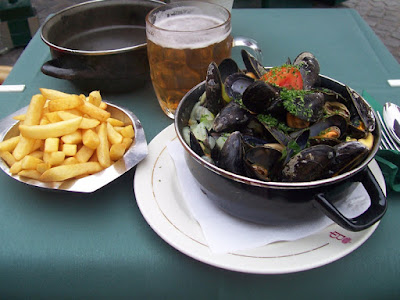