A OLD PART OF WATERLOO AND GENAPPE A VILLAGE

When we went to the flea market in one of the oldest part of Waterloo, for the first time I paid attention to the architecture. 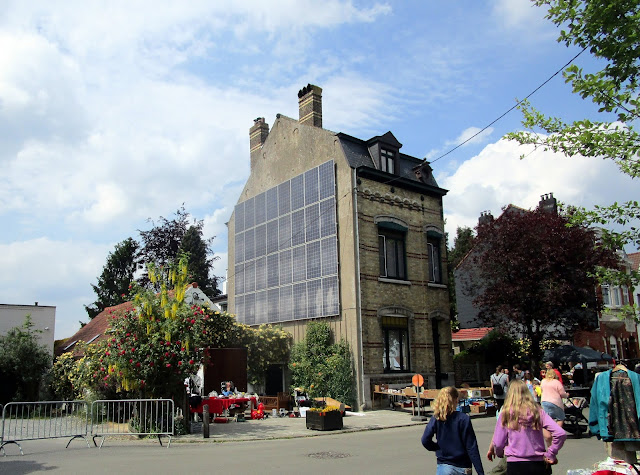 The solar panels were fixed on the side of the house, normally they are always on the roof ! 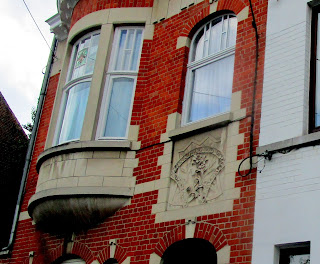 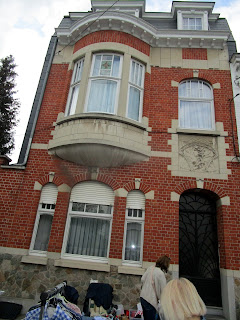 There were even family crests built over the house doors 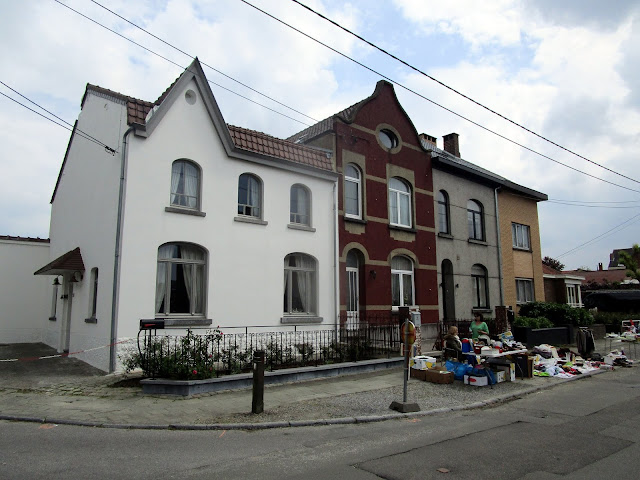 Here live the real Waterloo people from generation to generation, now it's surrounded of modern houses and has become a city since a year or so, before Waterloo was still considered as a village. Unfortunately  the cows were slowly and to my big regret replaced by humans and the open fields shrunk !

Not far from Waterloo is Genappe, which is still a village with mostly farms still from the time of the Waterloo battle. On June 16, Wellington stayed here in this little Village and spent a night in the "Auberge du Roi d'Espagne" (King of Spain's hostel). Therefore Genappe too, became a historical place. 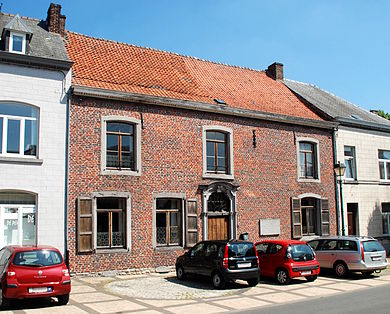 Here is the Auberge where Wellington spent the night 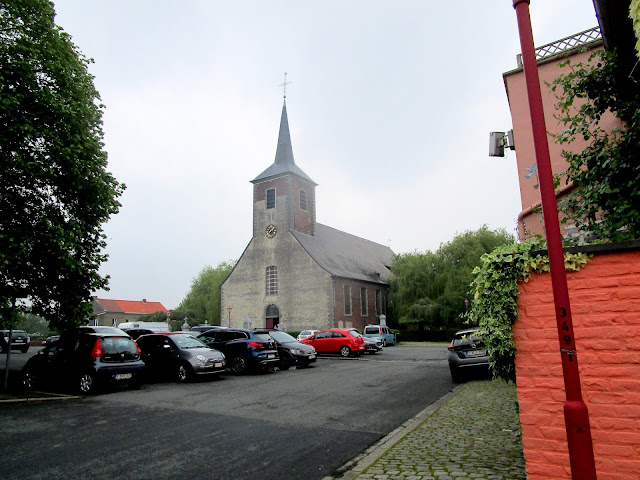 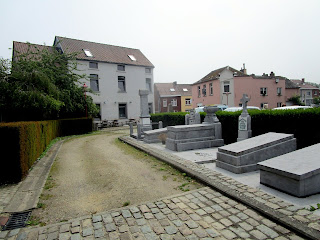 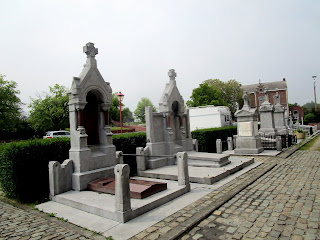 In front of the church was an old graveyard, which apparently had been cleaned very recently, because it looked like new ! But they were very old when I read the names and dates on the graves. 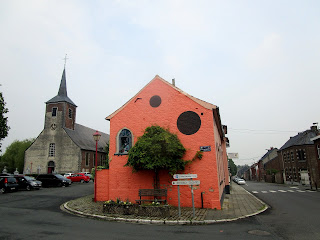 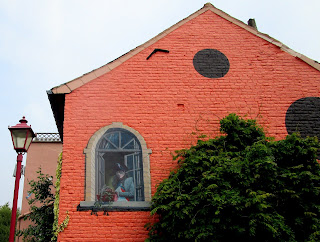 Here is the market place in the city center, with a soldier and his rifle looking out of the window ! 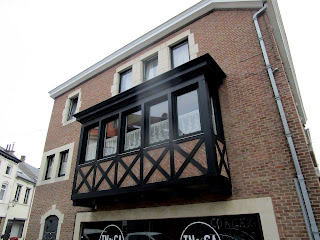 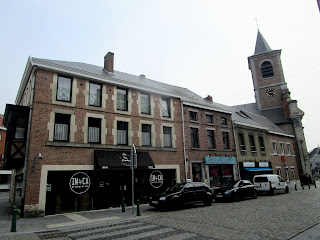 I liked this house because of it's closed wooden balcony. 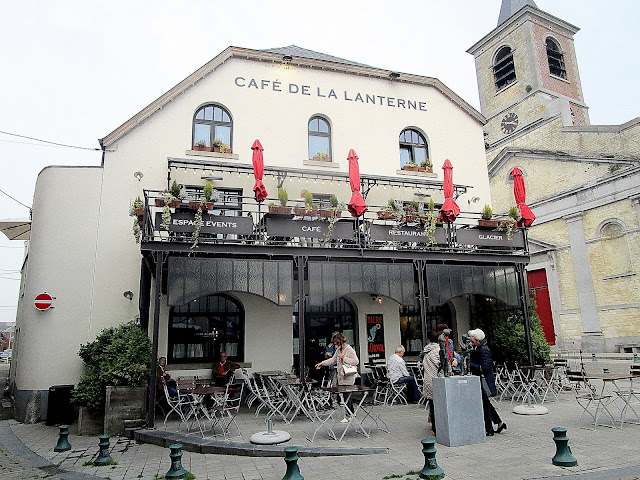 The biggest "café" was this one where you could have a drink but inside and on the second floor it was also a restaurant. 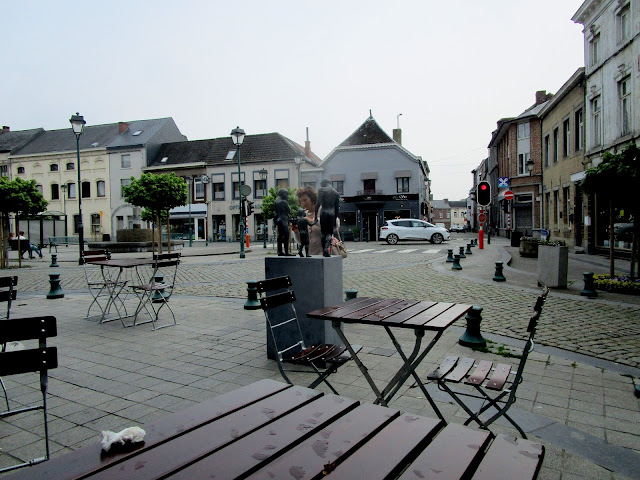 Unfortunately it was cool and the shops all closed because it was Sunday so the market place looked rather empty.

Places do change over the years and not always for the better. At least a number of the historical buildings have been restored as I am sure it must attract many visitors there.

You live in a lovely, historical little town!
Are you sure those are solar panels? In our parts, solar panels are usually on the roof. Anyway, it's interesting and worth looking it up on Google.

Very interesting and so much history.

thaks for sharing wiht us :)

You have beautiful architecture in the area.

Very interesting architecture. The closed wooden balcony looks very similar to the ones we have in Malta on old houses.

There is some beautiful and interesting architecture around you. The old church was a delight. So nice that the cemetery as so clean and taken care of. Hope all is well with Mr G now that he is home.