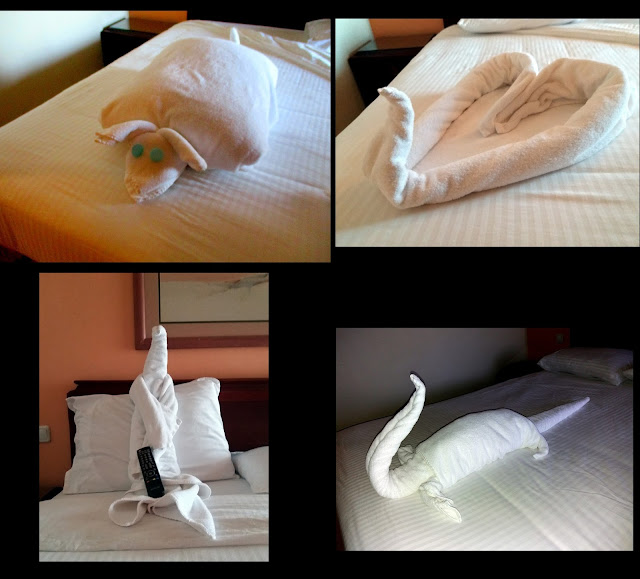 My bed decorated with figures made out of bath towels

INTERNET CONNECTION THROUGH THE CAT FLAP

Some of you may remember the rather strange temporary internet connection which our provider had installed in November (post here) and which had been finally repaired on February 2, three months later !

A reporter of the Belgian TV had seen on Facebook my description of this rather crazy connection which crossed the street and led through our cat flap into the basement !  They made a movie out of it for a consumer program which is broadcasted each evening.

I tried to make some photos from the film, but they are not very good 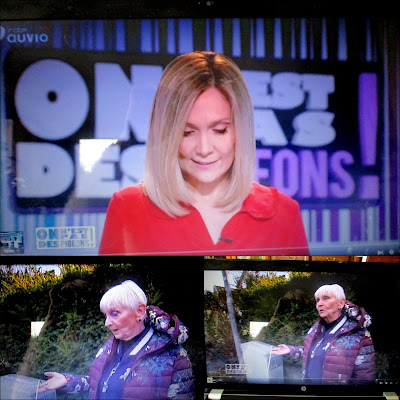 here I show the cable which lied for 3 months across the street, cars driving over it. 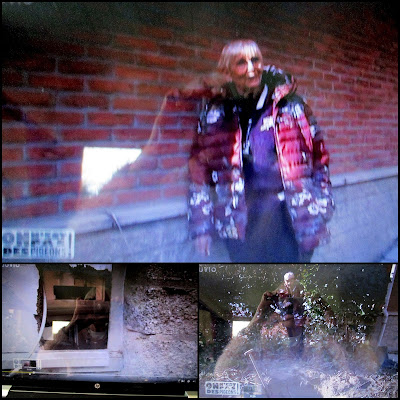 and ended through the cat flap. We also had had to dig a hole for nothing in our garden because the company was wrong in their measures, the connection point was in the street and not on our ground. 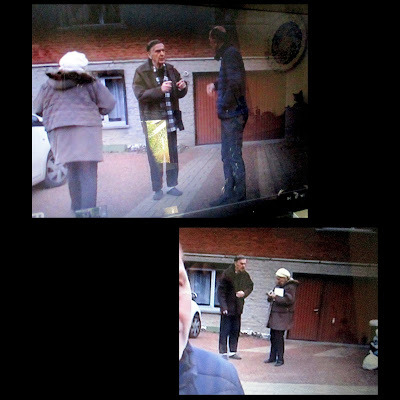 At the end the manager of the internet provider came to check the work and discussed with Mr. G. He granted us "generously" 130 Euros, which doesn't even cover the costs to tidy up the garden. But as usual these companies have such small printed clauses that nobody reads them.


and here is the broadcasting of our adventure from the Belgian Television.