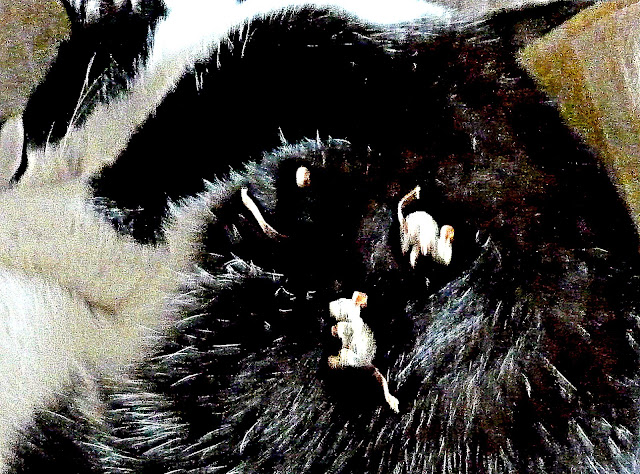 Mice instead lice ... I am running out of Micro photos ! 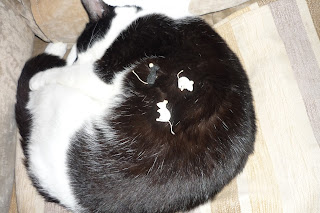 
**********
I had the second surgery done on my right eye, this time I didn't get a bracelet but a band around my ankle with which I looked like a prisoner. My shoes were of exceptional elegance.

A nurse wheeled me in the operating room and then it was as a week before, except this time my doctor probably thinking that I had strong nerves explained everything he did to a student who watched my eye on a screen. So I heard "Now I will cut it into four pieces, and then vacuum otherwise the pieces would be too big. (I imagined a tiny little vacuum cleaner in my eye) then he said he will take a tweezer and take out the rest. I was waiting for a brush, but there was none. When it was finished I asked the student if at least he had learned something, because now I can do my cataracte surgeries myself, but he only gave me a half asleep smile, I think he slept during the whole procedure. 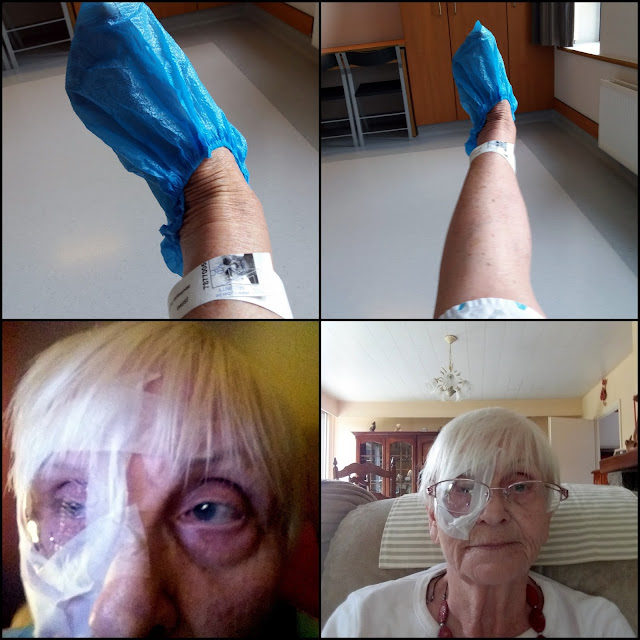 Now I have troubles with my glasses, they are too strong, but I have to wait 2 weeks until he can prescribe me new once. Meanwhile the old once will do. At least I can drive and watch TV.

I rested the whole afternoon the next day and then Monique picked me up for our theatre play which I didn't want to miss. 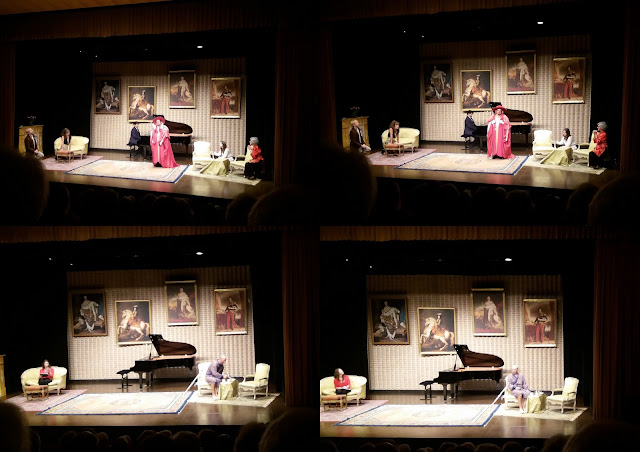 It's offered by our city for the seniors (after 65) and only costs 4 € (4,73 $) and always full. The plays are excellent and always very funny, here we had to deal with a noble family, a cardinal brother and an illegal child ! Nice mixture ! 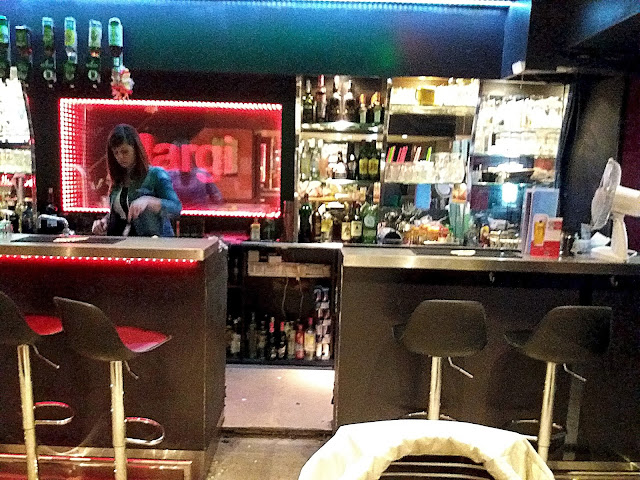 After the play we discovered a bar which exists since ages in Waterloo, but none of us three had ever noticed it, apparently there are mostly vintage ladies there and even a Chippendale show on weekends ! 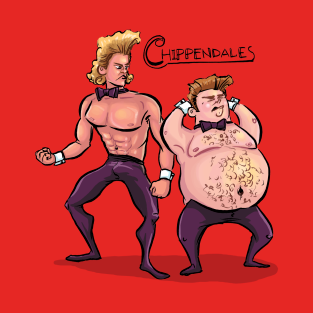 Sunday we had the visit of Mr. G's friend and we had a nice afternoon. 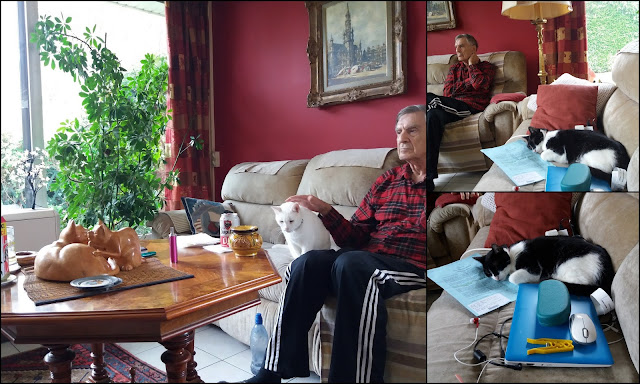 Of course Arthur and Rosie participated in the conversation, they love company. As our garden needs a cut especially the ivy, our friend proposed to cut it for us. He has the same age as our son. Otherwise I had to look for a new gardener, because the one we had since years retired now, and the new one I had found, thought I was Lady Chatterly and was not only interested in cutting our ivy.

That's at least another worry less. I have to keep a bit calm with my freshly operated eyes, am not allowed to carry heavy things to bent or to dust ! The latter certainly won't happen !
Posted by Gattina at 07:00

Hope you are feeling better and get your new glasses soon. Good to hear that you didn't miss your visit to the theatre.

At least it is all over now. When it settles down and you can see better it will be good. Bill doesn't wear glasses any more except for reading but he keeps loosing his reading glasses and thinks he would rather wear glasses all the time rather than spend ages trying to remember where he put them.

I expect you are glad to have the operations done and hopefully once you get your new glasses things will seem even better. I never need an excuse not to dust lol

No heavy things? Do they think you carry them with your eyelids? Some of the things they prescribe sound quite strange, but I guess they know what they are doing. I certainly hope so at least...

(A ShutterBug Explores) aka A Creative Harbor

Glad to hear the second surgery is done. But gosh, the explanation to the studint sounds scary! I would not want to hear if I were on operating table :-) Rest well, and I wish a quick recovery!

You can't dust? What a terrible tragedy (LOL).... It's nice to have friends young enough to offer to help but that adventure with the gardener you had to fire sounds like an interesting adventure in life, good grief!

Hope you get your new glasses soon...